Teyana Taylor is an American-based singer, actress, and choreographer. She was born to her father Tito Smith and mother, stylish Nikki Taylor on December 10, 1990. Teyana belongs to the descent of Afro-Trinidadian. She is also the first black woman to be crowned Maxim’s Sexiest Woman Alive. 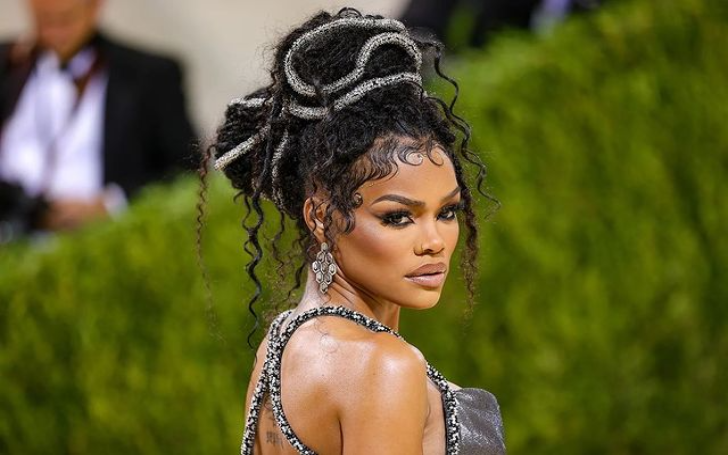 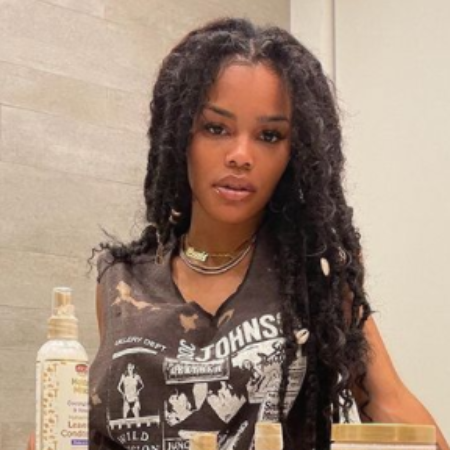 Teyana Me Shay Jacqueline Taylor, known as Teyana Taylor, is a famous American dancer, singer, actress, and model. She has already collaborated with such extensive and bright representatives of the music industry, including Post Malone, Lil Kim, Chris Brown, and Janet Jackson.

Actress Teyana Taylor was born on December 10, 1990, in Harlem, New York City, to her father, Tito Smith, and mother, Nikki Taylor. Teyana is a single child of Nikki, while her father has three other children from his previous marriage. Her mother, Nikki Taylor, is a celebrity stylist. Teyana has Afro-Trinidadian roots.

Taylor became interested in performing when she was nine years old. At her school event, she picked up a microphone and started singing. When a teenager, Teyana Taylor took part in many talent competitions, such as the Apollo Theater National All-Star talent search.

Taking about superstar Teyana’s personal life, she is married to an American basketball player, Iman Shumpert. Iman plays for the team Houston Rocket. The couple knotted a tie on October 1, 2016. After a couple of years of marriage, they were also blessed with a daughter named Junie Tayla Shumpert Jr. and recently gave birth to Rue Rose on September 6, 2020.

Before Iman Shumpert, Teyana was in a Who is a relationship with Brandon Jenning. Brandon is also an American former professional basketball player who played nine seasons in the National Basketball Association (NBA). They got engaged in April 2011. However, Brandon betrayed her, so they separated in March 2014.

A career in Entertainment Industry

Professionally Teyana started her career in the year 2006. That year she appeared as a choreographer in the music video of Beyonce’s hit single album Ring the Alarm. After that, she was offered to sign a contract with Star Trak Entertainment, a division of Interscope Records. In February 2008, she debuted in the music industry through her song Google Me.

Teyana is also seen in the movie Stomp The Yard: Homecoming, the sequel of Stomp the Yard, in the character of Rena. The legendary rap singer Kanya West noted Teyana, and she took part in the recording of Kanya West’s singles Dark Fantasy and Hell of a Life. Taylor worked as a judge in the 18th season of America’s Best Dance Crew in 2015.

Taylor’s popularity arose at a peak when she presented Freak On, the lead single from her second studio album. She is also a director of the music video Lil Durk’s remix of Home Body. In February 2018, Teyana appeared on the tv reality series Teyana and Iman with told about her personal life and her journey in this industry.

Once Singer Rihanna and Teyana had a furious Twitter war. On September 12, Taylor posted a video singing Caught Up in the Rapture on her Instagram. Somehow, Rihanna saw it and didn’t like it because, before her, she posted a video of her male stylish dressed in drag, imitating Taylor’s rendition of the Anita Baker Classic.

As Rihanna started the war by tweeting, Screaming in an empty room! #dontfeedtheanimals. Here goes Taylor’s reply through a tweet, “Pretty is Pretty and shade is shade, B–ch knew what the f–k she was doing.” Tayler didn’t stop there. She also dug into Rihanna’s past and compared Rihanna’s net worth and earnings.

Net Worth And Earning

Teyana Taylor is a well-established personality in the entertainment industry. Besides her music and acting profession, she is also a part of Adidas’s famous brand. We can assume that singer Teyana has earned a massive sum of money as she is associated with big brands and music studios.

It is reported that Teyana Taylor earns an estimated $292 thousand annually. On average, Teyana gets $19.51 thousand a month from her YouTube channel. As per Wiki, Forbes, and our analysis, Taylor has a net worth of $2 million approximately. She has amassed this fortune from her career in the music industry.

Taylor is highly active on Instagram with a handle of @teyanataylor with more than 14 million followers and 4,236 posts. She is also on Facebook with Teyana Taylor’s account with 3.3 Million followers, on Twitter @TeyanaTaylor with 12.2K followers. At the same time, she has 1.03 million subscribers on her YouTube channel. 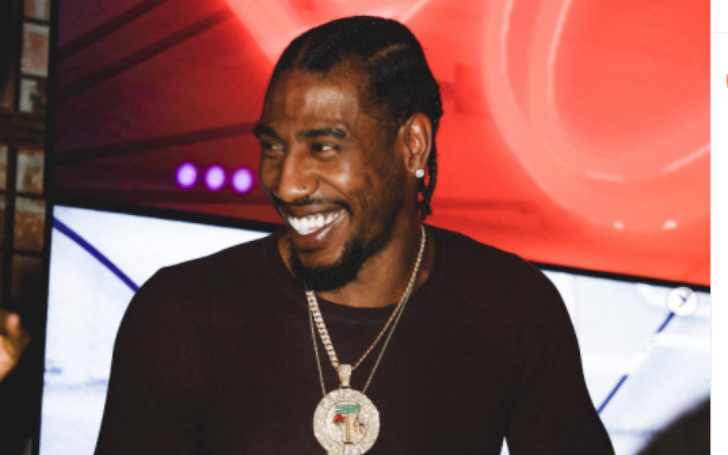 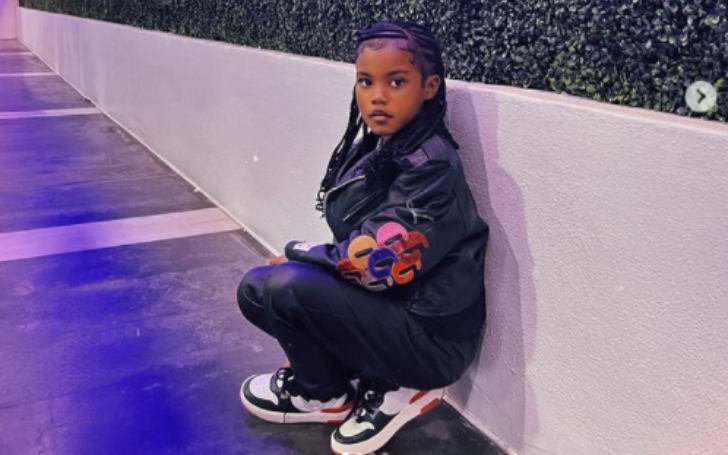 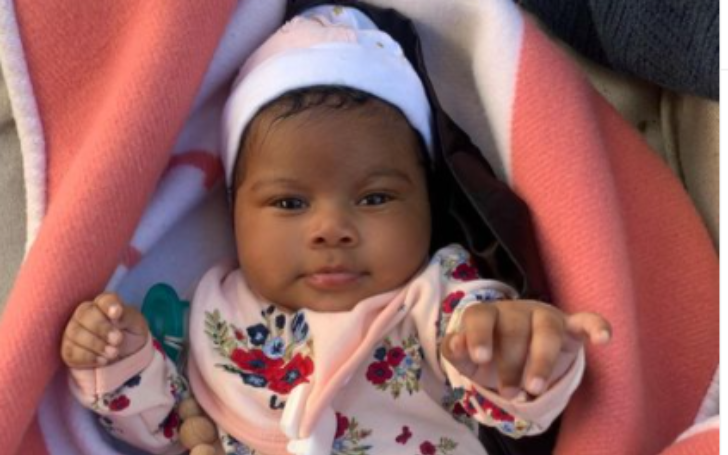