Tim Kang is an American actor of Korean descent. He is well-known for his portrayal of Kimball Cho in the television series The Mentalist and Gordon Katsumoto in the ReBoot series Magnum P.I. Kang married an actress Gina Marie May. He has a daughter named Bianca Jooyung Kang. Tim Kang has amassed a net worth of $4 million in 2021 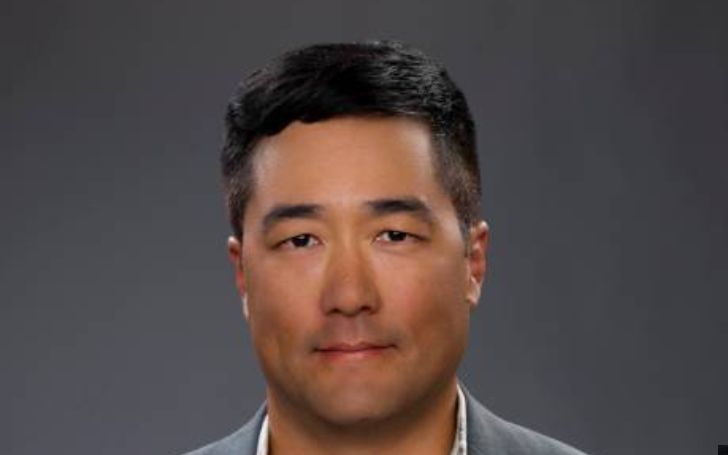 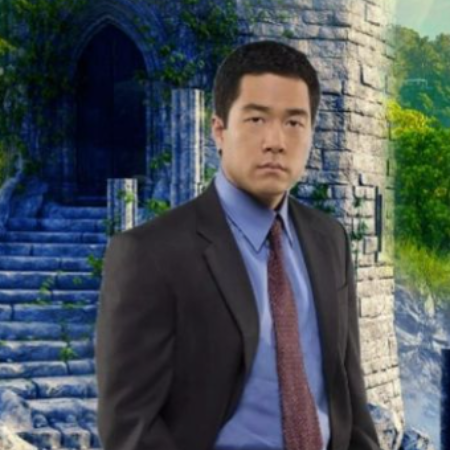 Yila Timothy Kang, professionally known as Tim Kang, is an American actor. Moreover, he is well-known for his portrayal of Kimball Cho in the television series The Mentalist, and Gordon Katsumoto in the ReBoot series Magnum P.I. For further details regarding Tim Kang, make sure to read till the end.

Kang is originally from Korea. However, he was born in America and pursued his dream in America. Meanwhile, after being an American-based actor, eventually, he found his partner as an American actress. You may also like to read about other famous actors such as Trevante Rhodes and Adriene Mishler.

Kang married an actress Gina Marie May. Seemingly, the couple hasn’t spoken anything regarding their marriage in the media. Despite being under the limelight for such a long time, the Mentalist actor has managed to keep his love life details away from the media.

But Kang and May have a daughter named Bianca Jooyung Kang, born on November 7, 2009. Currently, they are living a beautiful life together in Sherman Oaks, Calif. We will keep you guys updated if any facts regarding Tim Kang are publicized in the future.

An American actor of Korean descent, Kang is one of the fortunate actors. He earns most of his fortune through his successful career as an actor. Likewise, Kang has done many films and T.V. series as well as voice acting. From and each work, he marked a considerable sum of money.

Accordingly, from one of his T.V. series, Magnum P.I., he has signed a contract of $180 thousand per episode. The Series consists of four seasons in which there are 20 episodes up to season 2 and 16 episodes in season 3. Likewise, Season 4 means to be 14 episodes.

Tim Kang Starred In, “The Mentalist” As Cho

The Mentalist is an American Mystery Drama Series that hightailed from September 23, 2008, to February 18, 2015. The T.V. series has a total of 151 episodes from the seven seasons. Moreover, it was created by Bruno Heller, who was also an executive producer of Series.

The Series typically follows a “Pyschic” Patrick Jane, who is an advisor to the California Bureau of Investigation (CBI) and his chief senior agent, Teresa Lisbon, is using the extremely developed observational skills which he previously employed to “read” human minds.

The Mentalist has many positive reacts from the watchers. T.V series got a rating of 8.1 out of 10 from the IMDb. Similarly, it scores between 60% and 100% on Rotten Tomatoes.