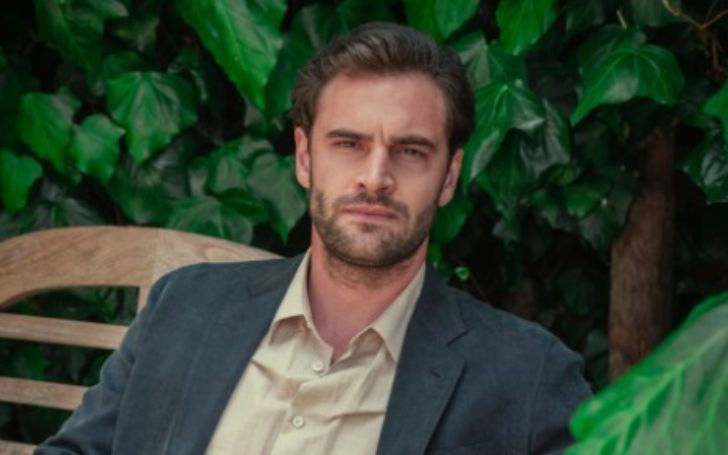 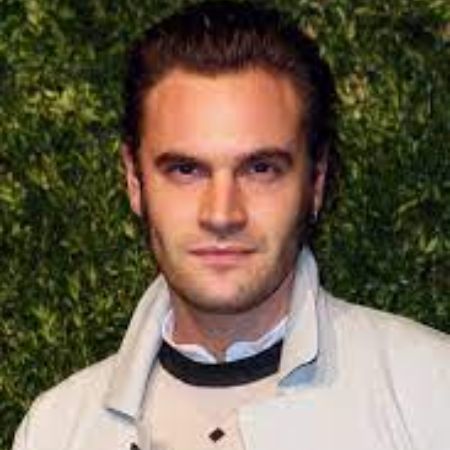 Netflix’s Behind Her Eyes Fans have been smitten by the actor who portrays the gorgeous love interest. Tom Bateman is an English actor, plays the secret-ridden doctor David Ferguson.

Tom Bateman Is Living A Happily With Daisy Ridley

Around the year 2012, Tom Bateman briefly connected with a British performing artist, Eve Best. In the summer of 2014, Bateman began dating Hannah Britland, a British actress. Before calling it quits in 2014. To be exact, the couple was together for two years.

Furthermore, Tom began dating actress Daisy Ridley after meeting her on the mystery-thriller film in 2017. Since then, the pair were seen together frequently. In June 2019, the duo got engaged. As a matter of fact, they were in a relationship for almost two years. Also, find the marital life of Wyatt Russell.

In September 2020, there were various speculations that the pair had married during the lockdown. However, there is no exact proof of it up until now.

Age And More About Tom Bateman

Thomas Jonathan Bateman was born on March 15, 1989, in Oxford, Oxfordshire, England. This handsome actor falls under the zodiac sign of Pisces. As of 2021, he’s a 32-year-old who has been in several films.

‘Behind her eyes’ star Tom is popular for the role of David Ferguson. He studied at Cherwell School before joining the National Youth Theatre. Later, he joined the London Academy of Music and Dramatic Art, where he received the Leverhulme Scholarship.

Tom Bateman joined Kenneth Branagh’s Garrick Theatre company after graduating from the University. In 2013, he made his television debut as Danny Hillier in the British-French criminal thriller series “The Tunnel.”

According to Walt Disney Studios, he will appear as Bouc in the upcoming movie ‘Death on the Nile’, which will release on February 11, 2022. In fact, he will be starring alongside Gal Gadot and Kenneth Branagh.

According to sources, Tom’s yearly salary is around $800,000. So, Tom Bateman’s net worth is around $5 Million as of 2021. While predicting Tom’s income is reasonably straightforward, determining how much he has spent over the years is more difficult.

Tom Bateman was cast in a production of The Duchess of Malfi in March 2012. At GQ’s 2018 Men of the Year Awards, he received the “Hugo Boss Breakthrough Actor Of The Year” honor. Furthermore, he also earns through endorsement deals and commercials.

To know more about your favorite celebs, click here on favebites. 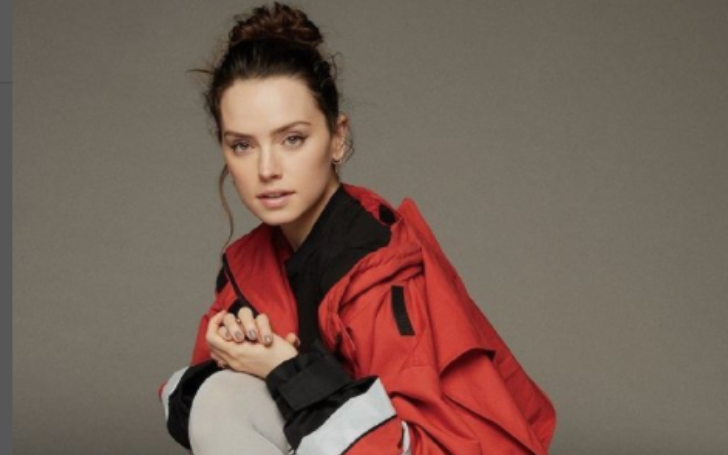