Who Is The Star Wars Actor Oscar Isaac’s Wife? 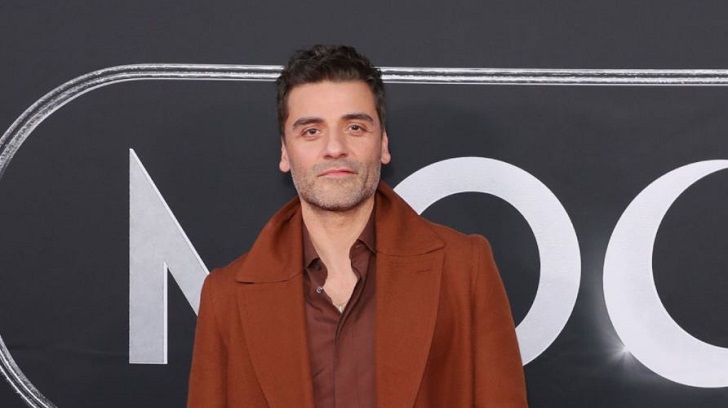 The Juilliard School graduate Isaac has been a part of the Hollywood Film Industry since 1996. Oscar undoubtedly gathers prominence and the impressive sum of wealth from the active involvement. But, what about his marital life? Is an actor living a blissful married life with his wife, Elvira Lind?

The 43-years-old Inside Llewyn Davis actor Oscar is married to his wife, Elvira Lind. Elvira is also a part of the entertainment industry. The 40 aged Elvira is a Danish director, screenwriter, and producer.

As per the reports, the 6-feet-tall Elvira and Oscar first met while attending a party in 2012. Isaac recalls his first meeting, “I was sitting in the corner just eating. I was the only person eating at the party, and this girl who ended up, she’s a documentary filmmaker, so obviously, she spotted the weirdo and went directly to that one.” However, Isaac and Lind went public regarding their relationship in 2016.

After a year-long announcement of the relationship, Oscar and Elvira walked down the wedding aisle in March 2017. The detailed information regarding their marriage is lacking as they tied the knot privately. The duo exchanged the vows after his mother passed away in February 2017. He confirmed their marriage in an interview with Esquire.

Following a month-long marriage, Elvira stepped out for the red carpet appearance with her husband Oscar, showing her big baby bump.

She gave birth to their first son, Eugene Isaac, in April 2017. Similarly, their second son Mads Isaac was born in October 2019.

Mr. and Mrs. Isaac now lives a private marital life. Oscar is not active on Instagram, but his wife Elvira often shares pictures with Oscar on her official Instagram account with more than 30 thousand followers. The married pair have also kept their sons far from the limelight. Unlike celebrity son Honey James Huff, Eugene and his brother Mads are kept under the radar.