Yumi King is a famous YouTuber famous for her DIYs, clothing transformations and fashion style content. She is particularly known for her emphasis on traditional Chinese Hanfu and lolita fashion. 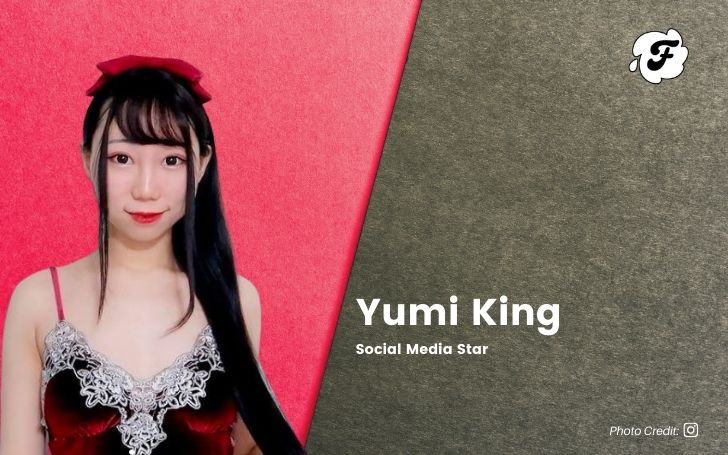 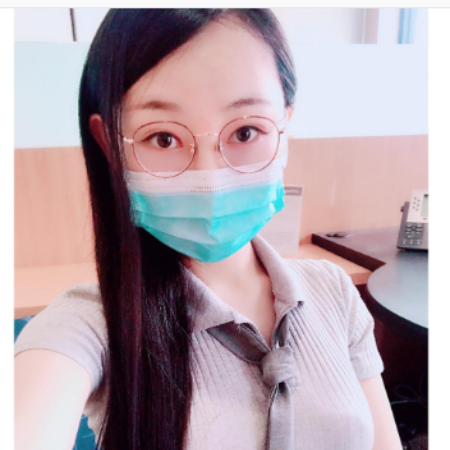 Yumi King is a Chinese YouTuber who is popular in the world of social media and online. In addition, she has come to the spotlight because of her content and many followers and subscribers. Further, King is well-recognized for her content like- DIYs, dress, and fashion style.  She has earned more than 850,000 subscribers. Also, Yumi has shared her experience as a mother on her yumi_king Instagram account.

The former couple welcomed their new baby on October 22, 2020, which she posted on Instagram. Further, the couple was together enjoying their career, which we see in their videos.

In fact, the YouTuber feels blessed to have a child, and she frequently posts her video and photos with her baby on different social media platforms like- Instagram and YouTube.

Yes, Yumi King and her husband are no more together. The couple separated when their baby was 5 months old. Moreover, on 13 Oct 2021 kings announced the news of her divorce through her youtube channel.

Net Worth Of Yumi King

Talking about the net worth of Yumi King, she has a net worth of around $1 million, similar to Sarah Rae Vargas. From her 玉米Yumiking’s Style YouTube channel, she makes $704– $11.3k annually. Her content focuses more on Fashion, Beauty, DIY, Health, Culture, and Commodities. Also, she is particularly known for her emphasis on traditional Chinese Hanfu and lolita fashion.

The YouTuber has 54.1k followers on Instagram, from which she makes around $200 per post. In fact, the YouTuber makes a good amount of money from sponsorships and bonuses. Except for beauty, health, relationship, and style, she also covers the content like- cheap clothes and food. Moreover, she gets paid for recommendations for online clothing and materials.

Further, she created her YouTube channel ‘DesignsByYumi’ on April 23, 2013. She also emphasizes traditional Chinese Hanfu and lolita fashion, which has made her more famous.

Yumi King was born on April 26, 1991, in Nanjing, Jiangsu Province, China. Then, she migrated to Seattle, Washington.

Though we don’t know much about her parents’ details, she is the only child of her parents. Her age is 30 years as of 2022. Talking about her educational background, she graduated from the University of Washington with a degree in engineering.

Similarly, she creates vlogs on makeup and fashion. Further, she has created her Vlogging channel ‘玉米Yumiking Vlog’ on May 7, 2017. Her most famous videos include ‘Super Spicy Korean Ramen Challenge !!!’, ‘Eating Sushi With Boyfriend,’ ‘Boyfriend and Girlfriend Pigging Out at Chinese Buffet,’ ‘Making Ice Fire Ramen Challenge!!! Husband Doesn’t Like It!!’, and others. In addition, she stands at the height of 5 feet 6 inches and weighs around 62 KGs.