Alessi Ren Luyendyk is earning wide media recognition as a celebrity kid. She is the firstborn daughter of The Bachelor season 22 alums Arie Luyendyk Jr and Lauren Burnham. The two years old Alessi has twin siblings, Lux and Senna Luyendyk. 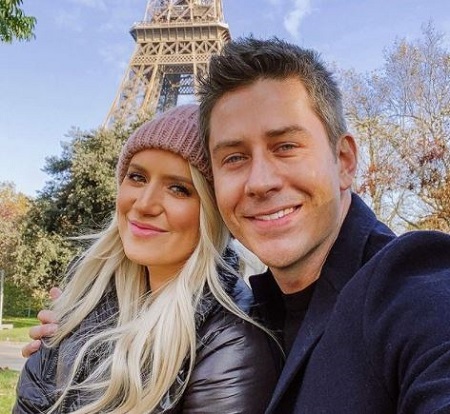 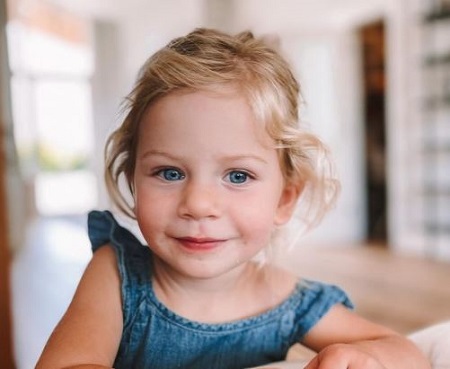 Can we know enough about Alessi Ren Luyendyk? So here we provide you the details of her Net worth, Relationship, family and, more.

Alessi was born silver spoon in her mouth. Since birth, she has been living a spotlight life as a celebrity kid; all credit goes to her celebrity parents.

Arie Luyendyk Jr, 40, and the 30 aged Lauren Burnham first met in season 22 of The Bachelor, a reality series. Burnham became the runner-up of the show. However, they are now together, sharing a healthy bond as a perfect pair.

Besides reality star, Alessi’s father, Arie Jr, is an auto-racing driver. He has competed in the auto racing championship such as Indy Light Series, A1 Grand Prix, etc. On the other hand, Lauren is the founder of the clothing brand ‘Shades of Rose.’

In March 2018, Arie jr proposed to Lauren in the last episodes of the season (The Bachelor). She also merrily accepted his proposal. Later, after a year, the couple decided to take their relationship to the next level.

The couple walked down the aisle on January 12, 2019, at Haiku Mill in Hawaii. On the Elements by K.H & co-planned wedding, the bride Lauren wore a half-embroidered, floor-length sleeveless gown from Hayley Paige Bridal. Similarly, the groom Arie Jr said “I do” in a black tuxedo by Kenneth Cole Productions, Inc.

Since the big day, Mr. and Mrs. Luyendyk have been sharing a healthy bond as perfect married partners. The married duo recently celebrated their 3rd wedding anniversary merrily. Arie Jr and his wife Lauren are also jointly parenting their kids.

On November 14, 2018, the couple announced that they expected their first kid together before exchanging the vows. Later, on May 29, 2019, Lauren gave birth to their first daughter Alessi Ren Luyendyk. They announced the birth of Alessi via Instagram post.

Revealing with People why they put her name Alessi Lauren said, “I was obsessed with finding a name. I was looking online at girl names once we found out the gender. I found Alessia and loved it, and Arie said, ‘What if we dropped the A from the end?’ And we both knew that was it.” She further said that the meaning of Alessi is “possessing a charming, easy-going nature.”

The two-year-old Alessi Ren has twin siblings. On December 22, 2020, Lauren announced her second pregnancy through an Instagram post.

Later, on June 11, 2020, she gave birth to twins Lux Luydenyk (son) and Senna Luyendyk (daughter). As of now, the one and half-years-old Luyendyk twins are living blissfully with their popular parents and elder sister Alessi.

Like Alessi, Luz and Senna also grab media attrition as celebrity kids. Likewise, all three kids can be seen on Instagram posts uploaded by Lauren and Arie Jr on their social sites. Moreover, Alessi also has an Instagram account run by her parents. The account has more than 300 thousand followers. Also, find Mossimo Giannulli son Gianni Giannulli biography and siblings.

The toddler Alessi is too small to involve in any professional work. So, she now enjoys her parent’s net worth. Her father, Arie Jr, has a $4 million net worth. He collected these hefty sums of wealth from his professional career as an auto-racer.

As per the sources, Arie Luyendyk Jr also works as a real estate broker. From there, he might be earning an impressive sum of wealth. On the other hand, Alessi’s mother, Lauren, has an estimated net worth of $1 million.

Similarly, Arie Jr and Lauren also run a YouTube channel. As per social blade, the channel earns $185 – $3 thousand per month and $2.2 thousand –  $35.5 thousand per annum. So accounting for all of Arie income sources, his net worth is estimated to be around $4 million.

Keep Visiting Favebites if you want to find out more Biographies, Gossip, and news. 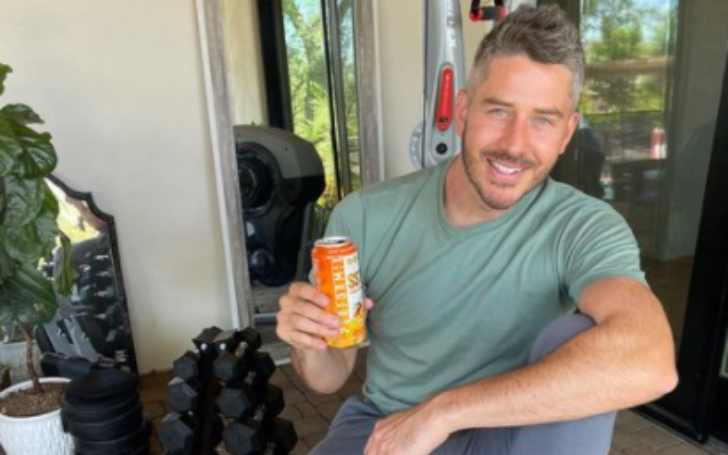 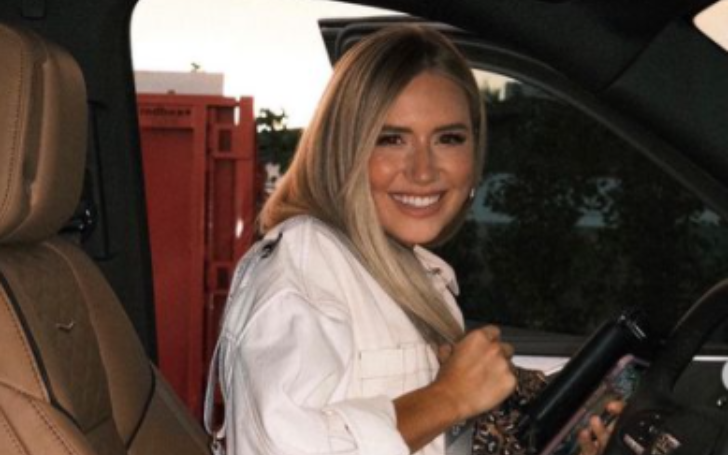 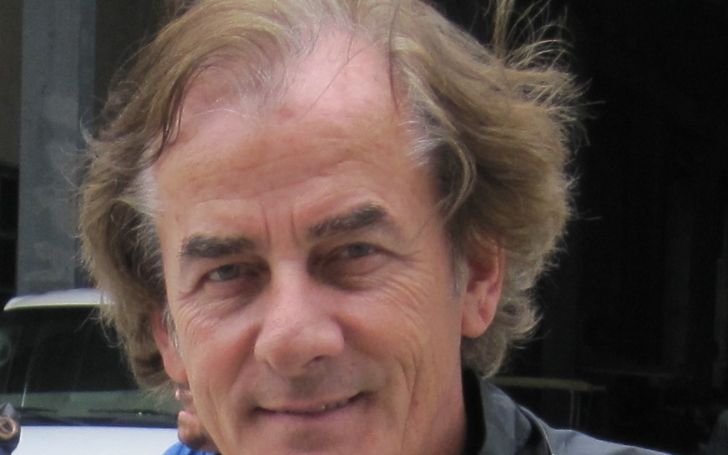 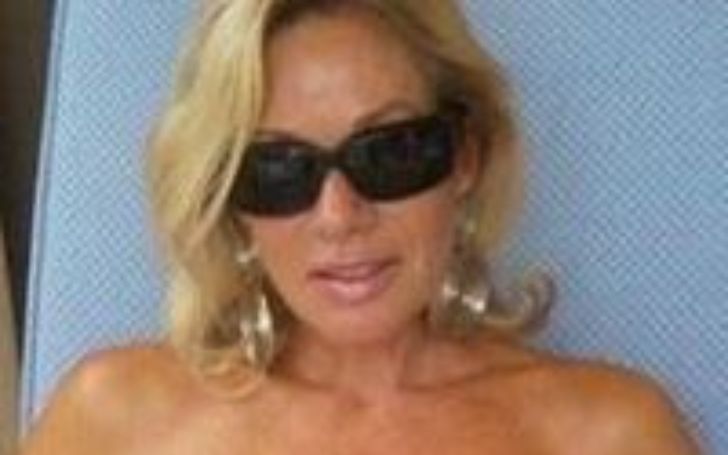