Brittany Bell was in a relationship with Nick Cannon, an American comedian, actor, rapper, and television host. The pair were passed their relationship through several up-and-down. Together, the former couple welcomed two children. 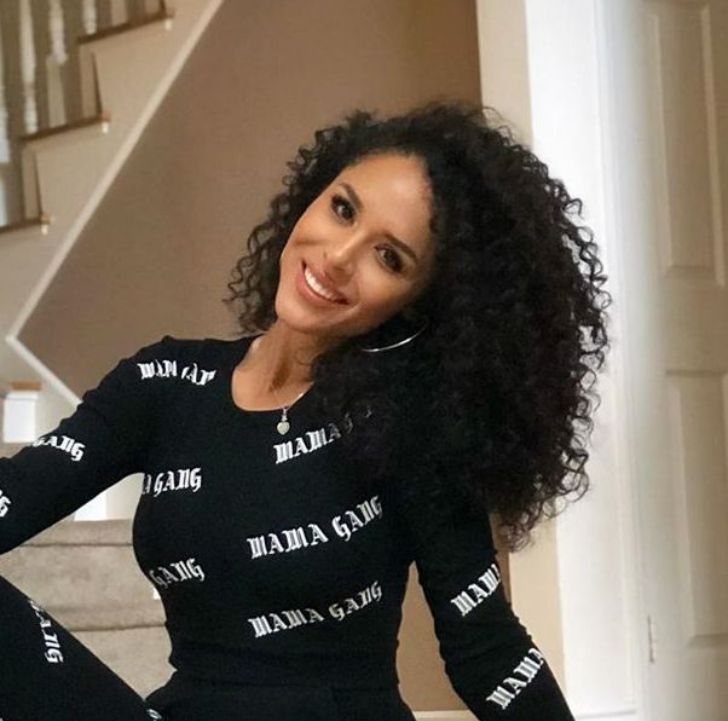 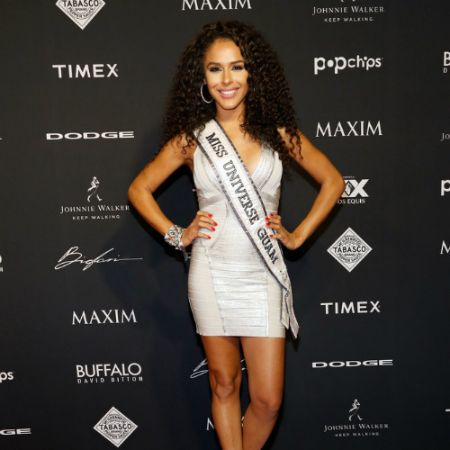 Miss Arizona USA 2010, Brittany Mesa Bell, is an American model dancer. She won the title of Miss Guam 2014 and represented Guam at Miss Universe 2014 and Arizona in Miss USA 2010. Also, Bell danced for three seasons for the Phoenix Suns of the NBA.

Brittany Bell isn’t married; however, she was with Nick Cannon, an American comedian, actor, rapper, and television host. Nick and Brittany passed the pair their relationship through several up-and-down.

But later, everything went well in their relationship, and the duo welcomed their first child, a son named Golden, in February 2017. Cannon confirmed the information during an appearance on “The Breakfast Club” in November.

After almost four years, Bell and Cannon welcomed their second child, a daughter, Powerful Queen Cannon, on Christmas Day in 2020.

The couple split up after the birth of their second kid. Brittany Bell is currently enjoying a wonderful life with her kids. Moreover, her Instagram account is full of her children’s photos. Also read: Nazanin Boniadi

Cannon, 40, made headlines after his new talk show premiere, which featured his children singing the theme song on September 27, 2021.

Who has Nick Cannon dated?

Over the years, Cannon has been associated with many women, but he has only been wedded once. Cannon’s ex-girlfriends include:

Abby De La Rosa, 30, is an international DJ and broadcast specialist. Masked by La Rose, her firm is also operated by her. The former couple welcomed twins Zion and Zillion in July of 2021. Cannon and De La Rosa were expecting a child in April 2020, but the pregnancy ended in miscarriage.

Mariah Carey is Cannon’s ex-wife. The former couple shared wedding vows in 2008. After three years, Mariah and Cannon’s twin babies, Moroccan and Monroe Cannon, were born on April 30, 2011. Carey is the only one of Cannon’s many relationships he was married to.

Cannon was previously engaged to model Selita Ebanks, even though he married Carey. The couple began dating in early 2007 and engaged in May. However, the former couple separated in October 2007. It appears that the split was mutual, as an Ebanks spokeswoman told People in 2007 that they “still love each other very much and are the best of friends.”

Cannon and Alyssa Scott haven’t had much history, but she is his fourth baby mommy. Cannon and Scott welcomed their first child, Zen, in July 2021. Scott is a social media influencer and model with over 160,000 followers on Instagram.

As the winner of Miss Guam 2014, Brittany Bell has earned a considerable amount of money as of now. The American model and dancer’s net worth is unknown, but her ex-partner, Nick Cannon, has a wealth of $30 million. He earns money as an American actor, comedian, songwriter, rapper, and TV presenter. Moreover, Nick is a car enthusiast, and among his many collections are a Ford GT, a Ferrari 599, a Ferrari F430, and others.

Brittany Bell was born to a Chamorro mother and a Native American, West Indian, and Black American father in Barrigada, Guam. Furthermore, Bell didn’t share information about her exact date of birth.

In 2009, she was crowned Miss Arizona USA 2010 and Miss Congeniality. She earned a bachelor’s degree in broadcast journalism from Arizona State University in 2009.

After that, she competed in the Miss USA 2010 pageant but did not get past the preliminary phase held on May 16, 2010, in Las Vegas, Nevada. Later, Bell won the title of Miss Guam Universe 2014 and competed at Miss Universe 2014 but did not win.

For more Biographies, make sure to bookmark Fave Bites.