Alexandra Rose King is an Instagram model and social media star who rose to fame for posting lifestyle-related posts on Instagram and being Jimmy Garoppolo’s rumored girlfriend. 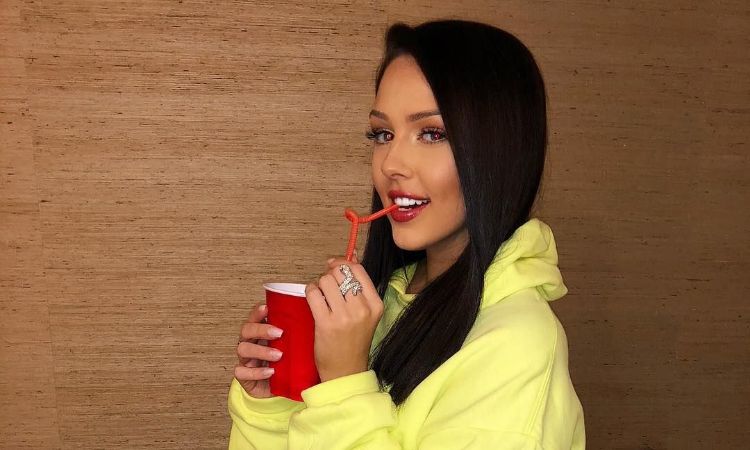 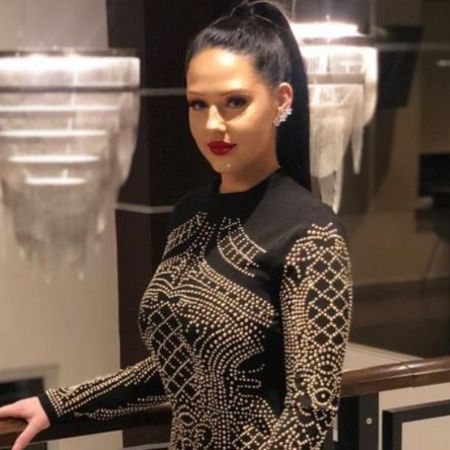 Alexandra King is one of the very famous personalities who rose to fame through their Instagram posts and attractive body figures. Not only that but her popularity increased after involving herself with Jimmy Garoppolo. Well, he is a prominent American football quarterback for the San Francisco 49ers of the National Football League.

The 27-year-old model, Alexandra is currently a single woman. However, back in the day, she was in a relationship with a popular football player, Jimmy Garoppolo. Recently, he signed a record-breaking five-year contract with the San Francisco 49ers which is worth $137.5 Million. Not to mention, the contract between the club and Jimmy was one of the biggest signings of this season.

Even though the relationship between Jimmy and Alexandra surfaced in 2018, some of the witnesses say they were together when Jimmy was still playing for New England Patriots. Moreover, their relationship became clear when Alexandra posted a picture of them holding each other on 15 February on her Instagram with the caption, “My Valentine.”

King and Jimmy were also seen by some of the TMZ reporters at Disneyland in March 2018. However, Jimmy never confirmed his relationship with Alexandra even though King openly talked about them.

Following Valentine’s uploads, several pictures of them, enjoying, kissing, and holding hands, emerged on media. Unfortunately, their relationship took a negative turn after the relationship between two was made public. As a matter of fact, Jimmy never acknowledged being in a relationship with Alexandra.

Without a doubt, the reason for their break-up must be Jimmy’s refusal. Things went even worse between them when Jimmy was injured and his 2018 NFL season ended with it. Alexandra went on to her Instagram and posted an image with the word, Karma and a smiling emoji.

How Much Is The Net Worth Of Alexandra King?

The prominent Instagram model, Alexandra’s net worth is around $250,000 as of 2022. The major source of her income is her modeling career and Instagram account. Not to mention, that she has over 20,000 followers on her Instagram. Furthermore, she has also done several commercials and brandings with renowed companies.