Amanda Seyfried was born in Allentown, Pennsylvania, on December 3, 1985. The actor was famous for her popular role in the comedy romance movie, ‘Mean Girls’. 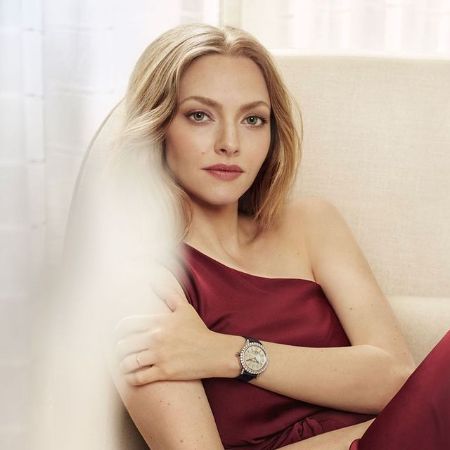 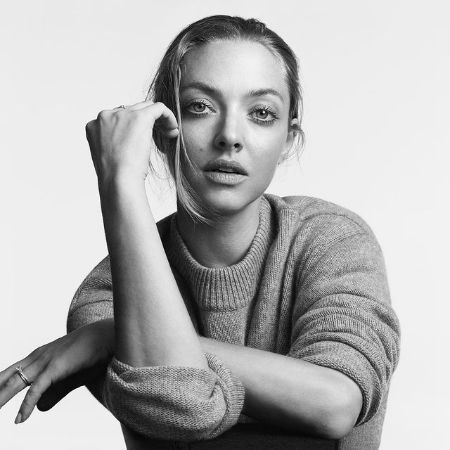 Amanda Seyfried is an actress from the United States who has been in films such as Mean Girls and Jennifer’s Body. She began as a model when she was 11 years old and then moved into acting as a teenager. The actress has had anxiety problems since she was a child.

Seyfried was born in Allentown, Pennsylvania, on December 3, 1985. Jack, her father, was a pharmacist, and Ann, her mother, was an occupational therapist.

She began modeling at the age of 11 and has appeared on three Francine Pascal book covers. Now she is one of the famous movie personalities.

Professional Career of The American Actress

Amanda Seyfried quit modeling to pursue a career in acting. In the teen film Mean Girls, she was cast as Karen Smith, a dim-witted teenager, after appearing in a few minor roles in various TV programs (2004). Amanda’s fame grew due to the film’s success at the box office.

The Actress had a successful acting career in the late 2000s, appearing in several films. Mamma Mia!, in which she played Sophie, was one of her major film roles. In 2009, the actress starred as Anita in Jennifer’s Body.

She made her debut in the comedy-drama film ‘The Art of Racing in the Rain‘ in 2019.

In 2011, she performed the role of Sylvia Weis in the film In Time. In 2012, she played Cosette in Les Misérables. She appeared in the movie ‘The Big Wedding‘ and ‘Lovelace’ in 2013. She is a gifted singer who has contributed to the soundtracks of various films, including ‘Mamma Mia!’ and ‘Dear John.’

In 2018, she starred in the jukebox musical romantic comedy film Mamma Mia! Here We Go Again, among an ensemble cast included Meryl Streep, Pierce Brosnan, and Christine Baranski. It was a critical and financial success, grossing $395 million against a $75 million budget.

The Actress earned the Locarno International Film Festival Award for Best Actress for her role in the film ‘Nine Lives in 2005. She was named ‘ShoWest Breakthrough Female Star of the Year’ in 2010. She won the ‘MTV Movie Award for Best Scared-As-S**t Performance for her work in ‘Jennifer’s Body.’

Relationship and a Net worth of The American Actress

The pair married in March 2017, and Seyfried gave birth to their first child, a daughter, later that month. She was previously linked to Dominic Cooper, Ryan Phillippe, Josh Hartnett, and Alexander Skarsgard.

With a net worth of roughly $16 million, Seyfried is an actress, singer, and model.

She began her career as a child model before focusing on acting and getting a recurring part in “As the World Turns” in 1999.