Andreia Brazier is a four-time WBFF Fitness World Champion, fitness model, personal trainer, and model from Brazil. Her fitness journey has been tracked on Instagram and YouTube. Her excellent shape has won her the titles of Queen of Fitness and Victoria’s Secret Fitness Model-New Generation. 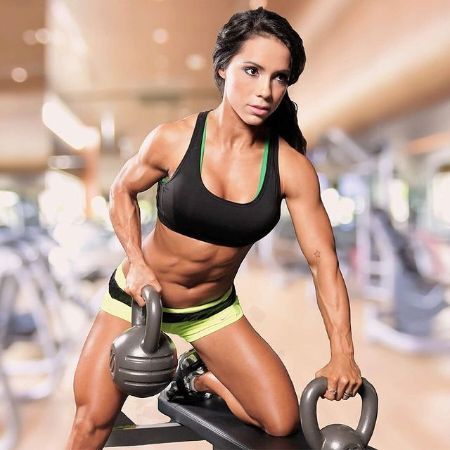 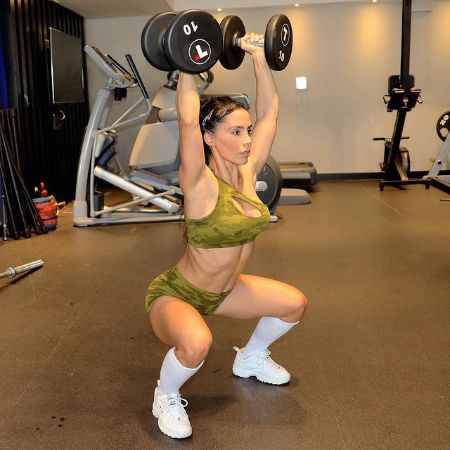 Andreia Brazier is a four-time WBFF Fitness World Champion, fitness model, personal trainer, and model from Brazil. Her fitness journey has been tracked on Instagram and YouTube. Her excellent shape has won her the titles of Queen of Fitness and Victoria’s Secret Fitness Model-New Generation.

She was born in Brazil on January 31, 1982. The Model spent her early days working as a model in her native country. She began working as a personal trainer in the United Kingdom in 2005.

€With her incredible body and one-of-a-kind charming personality, she quickly rose to renown in the fitness world.

Career and a Net Worth of The Fitness Model

Brazier began her athletic training when she was fourteen years old, and she began weight training in 1993. She soon discovered her true calling: working out in the gym and lifting weights.

Brazier vowed to live a more active and healthier lifestyle after that. Then, she decided to dedicate her life to being healthy.

She has had a rapid climb to fitness renown, earning the New Generation Fitness Victoria’s Secret model. The Fitness Model was always busy as a young kid, riding her bike or skateboard everywhere, the last testament to her fearless and fiery attitude. She is one of the most well-known people in the country.

The Lady Fitness Trainer has a self-titled website where she has produced various digital training and nutritional guidelines, ranging from weight loss to modeling competition tips. Everyone admires her for being such a healthy, beautiful, and muscular body-shaped lady as she is too dedicated to her fitness.

In 2007, the opportunities began to pour in, and Andreia began working in the fitness business in addition to regular modeling. She and Tom had worked together to establish TBConditioning, a company renowned for producing world-class physiques and athletes.

Andrea has amassed millions of dollars after years in the industry, as she appears to live her life as a fitness model with high standards and a healthy nutrition diet.

With her successful fitness career, she has been successful in collecting a considerable net worth of $5 Million and is living her life lavishly.

Relationship and Affairs of The Fitness Trainer

Andreia Brazier is a married woman who enjoys her life. Tom Brazier, a fellow fitness coach, and she married the marriage. Her husband is also a gym bodybuilder.

It didn’t take long to fall in love when their paths crossed because they shared the same interests. The couple used to hit the gym together.

They met in London shortly after she moved to the United Kingdom. Tom is the owner of the fitness company TBConditioning.

The couple started dating in 2009 and married in a private ceremony in Southampton, England, on February 3, 2012. The pair was so much happy to get a fit life partner.

In the year 2020, they had a child named Adam Little Ankle. Andreia uploaded a photo to Instagram with the comment,

Even though multiple sources claim she is married, Brazier has never confirmed the claims. She is close friends with Kassem EI Unies, her closest buddy, and the two frequently share images on their Instagram accounts.