Anwar Jibawi was born on August 9, 1991, under the zodiac sign Leo in California, USA. He’s also a comedian who has a self-titled YouTube channel where he publishes entertaining videos. He is living a single life with a massive net worth. 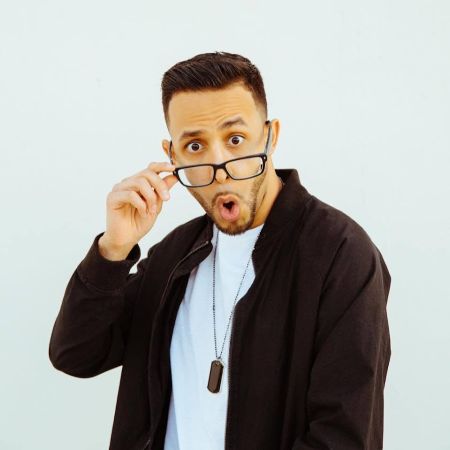 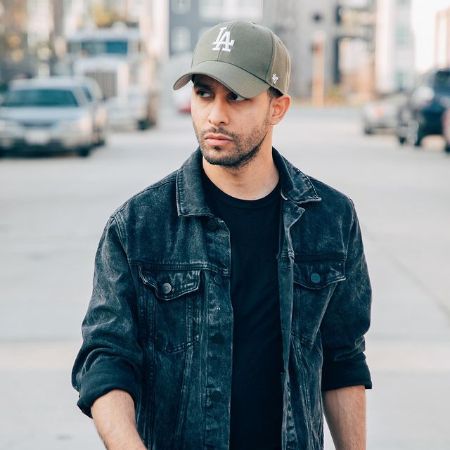 Anwar Jibawi is a social media celebrity, director, producer, and writer born on August 9, 1991. He’s also a comedian who has a self-titled YouTube channel where he publishes entertaining videos.

He was born under the zodiac sign Leo in California, USA. His mother’s name is Amal Jibawi. His five brothers are Malik Jibawi, Omar Jibawi, Anas Jibawi, Wisam Jibawi, and Mohamed Jibawi.

Moving on to Anwar’s educational achievements, he earned a diploma from a local high school. He also graduated from the University of Chicago with a bachelor’s degree and has a good humour personality.

Anwar Jibawi is a successful YouTuber with over 7.28 million subscribers and a social media star, having over 9.9 million Instagram followers, and his videos are popular for being hilarious.

He started his internet career on Vine. After that, he worked on videos with Shots Studios. His first vine video, When Sounds Interrupt Your Dreams, was released in August 2013.

Even though he had only made a few vine videos, their content was original and unique, which helped him gain a significant following thanks to the excellent quality of his content. He has appeared in two short comedic films, Petting Scorpions and ‘Airplane Mode.

His mother appears in each video of his YouTube series Anwar’s Kitchen | Anwar Jibawi, which he hosts. His YouTube videos often received millions of views.

Did You Call My Girl?!, Cheating On Your Barber, Broke Date and The Friend Zone are notable and well-known videos. He also assisted with creating Mike Tyson‘s YouTube profile in January 2017.

The Youtuber and Tyson have regularly collaborated on one other’s channels. He even starred with Rudy Mancuso, Mariah Carey, and DJ Khaled in the film Keys to Christmas. Shots Studios, run by John Shahidi, is also responsible for his YouTube content.

In addition, in one of his most popular videos, entitled Best Excuse Ever, he features wrestling legend Ric Flair. He’s also worked on promotional videos for The Walking Dead and Universal Studios Orlando.

Being one of the top comedians on youtube and social media personalities, Anwar collaborates with many other celebrities such as Mike Tyson, DJ Khaled, Rudy Mancuso, Adam Waheed, and others.

Among them, his collaboration and friendship relation with Adam is one of the trending and most popular. Adam Waheed is also an Instagram figure and youtuber who is popular for his funny stuff.

He has established himself as a popular content producer and social media influencer globally. Adam has also appeared in films such as Tribes 2020, Natherine: Future Experience, Stay Woke!, and others.

The contents of these two duos are so hilarious that even after watching them numerous times, the audience cannot stop laughing. They collaborate to create short comedies and vines.

Relationship Status and a Net worth of The Youtuber

Talking about the relationship status, Anwar Jibawi is single. He does, however, frequently record entertaining videos with women who have the title of girlfriend. He’s made a lot of videos about women but never about his significant other.

Hannah Stocking, Lele Pons, Noor Stars, and a slew of more stunning women have all starred in his videos. This talented YouTuber has kept his previous collaborations a secret.

The handsome guy appears hesitant to share anything about his personal life on social media. However, he is unlikely to be with any girl soon. There’s no denying that this guy has piqued the interest of several girls, with some of them may be developing a crush on him.

As a consequence, he appears to be single right now. Hannah Stocking is commonly mistaken for Jibawi’s girlfriend due to her appearance in several of his films.

With his successful social media and youtube career, he has a huge net worth of $8 Million. 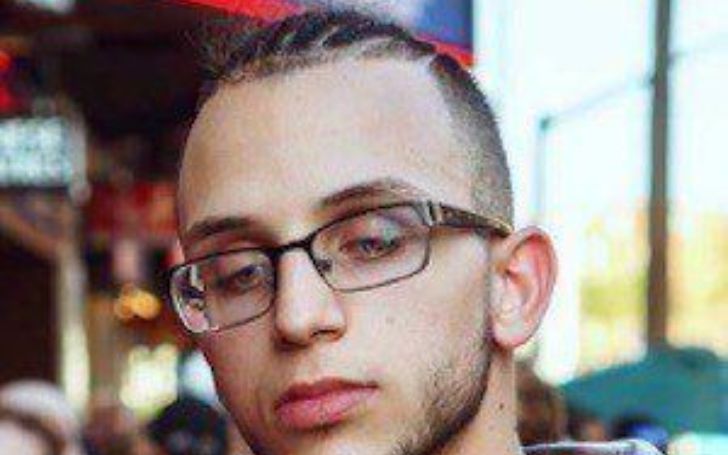