Archie Harrison Mountbatten-Windsor is the firstborn child of Prince Harry. Also, he is the grandchild of Queen Elizabeth II.

As a celebrity son and a member of the British Royal family, Archie is an heir to a massive fortune.

As he is just a child, there hasn’t been any official announcement of the will and properties. However, his parents have a combined net worth of $45 million. 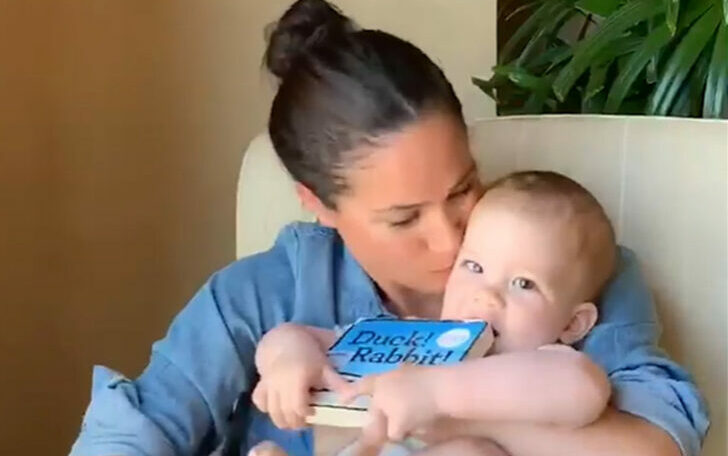 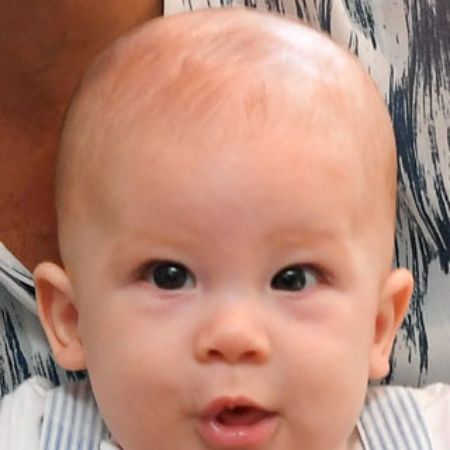 Archie Harrison Mountbatten-Windsor is the firstborn child of Prince Harry, Duke of Sussex, and his wife, Meghan Markle, Duchess of Sussex. Archie is the eight great-grandchildren of Queen Elizabeth II. Additionally, he is the seventh in the line of succession to the British throne.

On May 6, 2019, Archie was born at the Portland Hospital in London. His parents are members of the British Royal Family. He is also a citizen of both the United Kingdom and the United States.

Archie’s parents, Harry and Meghan, began dating in June 2016. They were set up on a blind date by a mutual friend.

In September 2017, the couple made their first public appearance at a royal engagement at the Invictus Games in Toronto.

On May 19, 2018, Harry and Meghan married at St. George’s Chapel, Windsor Castle. The couple has been married for over two years now.

Archie’s parents previously stated that they would step back as Senior Royals.

Archie’s Birth: Why is he not a Prince yet?

The Duke and Duchess announced their son’s name on May 8, 2019. Further, they released his birth certificate on May 17.

Following his birth, it was revealed that the Queen would not grant Archie any courtesy titles. Also, Buckingham Palace told CNN that Archie’s parents chose not to use any title for their son.

The couple has stated that they prefer to keep the baby’s life as private as possible. They first introduced the baby while meeting retired Archbishop Desmond Tutu. Archie’s first public appearance was during his parents’ September 2019 tour of Southern Africa.

They even skipped the traditional post-delivery hospital photo. Following the birth of Archie, an easel was placed on the forecourt at Buckingham Palace to announce his birth.

The Duke and Duchess celebrated his birthday in their Los Angeles quarantine home for Archie’s first birthday.

Archie is one of the eight great-grandchildren of Elizabeth II and Prince Philip, Duke of Edinburgh. His great-grandparents Elizabeth and Philip married on November 20, 1947, at Westminister Abbey.

They received around 2,500 wedding gifts from around the world.

The Queen of the United Kingdom is 94 years old as of 2020. She is the daughter of King George VI and Queen Elizabeth.

Similarly, the husband of Queen Elizabeth II, Prince Philip, is 99 years old as of 2020. He is the only son of Prince Andrew of Greece and Denmark and Princess Alice of Battenberg.

From his father’s side, Archie’s grandparents are Charles, Prince of Wales, and late Diana, Princess of Wales.

Similarly, Archie’s grandparents are Doria Ragland and Thomas Markle from his mother’s side.

Charles, Prince of Wales, is 71 years old and is the oldest and longest-serving heir apparent in British history. Diana, Princess of Wales, was the first wife of Charles.

Who are Archie Mountbatten-Windsor Godparents?

In early 2020, Archie’s godparents were revealed as two royal household staff. In The Sunday Times, it was revealed that Harry and William’s former nanny, Tiggy Pettifer and Mark Dyer, were Archies’s godparents.

Ms. Pettifer was the nanny of princes Harry and Williams between 1993 and 1999. Similarly, Mr. Dyer is a former Armed Forces officer guarded by Prince Charles. He also served as a mentor to Harry and advised him on his military career and charity work.

Net Worth of Archie Harrison Mountbatten-Windsor

As a celebrity son and a member of the British Royal family, Archie is an heir to a massive fortune. As he is just a child, there hasn’t been any official announcement of the will and properties. However, his parents have a combined net worth of $45 million.

As per sources, Archie’s impact on the economy will be around $65 million–$90 million. Also, experts believe that Archie will help bring in over a billion dollars in sales over the next two years in baby items related to the royal family.

Prince George, one of Archie’s cousins is among the most affluent kids. Further, Queen Elizabeth is the wealthiest royal family member with an estimated net worth of $500 million.