In a male-dominated financial sector, one woman is now ruling the private banking sector based in Geneva, Switzerland. Ariane de Rothschild is the current Edmond de Rothschild president in Switzerland. She is a mother of four daughters, and at the age of fifty-five, she handles $194 billion in financial assets. 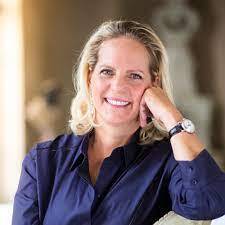 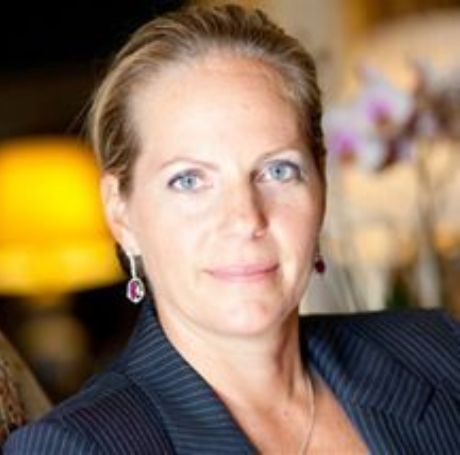 Not Everyone is blessed to live a lavish and comfortable life inheriting an ancestral fortune. Only a few people tend to live such a life. Ariane de Rothschild is the widow of Benjamin de Rothschild, who solely handled all the bank’s financial sector from the age of 34.

Well then, who is Ariane de Rothschild? Where was she born? Who is her husband? Who are the children of Rothschild? How much does she earn? Let’s dig into the article and know more about the leading lady in the banking sector.

Who is the husband of Ariane de Rothschild?

In the mid seventeen century, De Rothschild’s name has a family history in Frankfurt, Germany. And so, you can guess what family is Rothschild.

What’s more, the Rothschild family began to invest in the various sectors from the 19th century like banking, real estate, agriculture, and others all-around European countries. By the end of the century, they were among the powerful family in Great Britain.

Similarly, Benjamin de Rothschild is a family member whose ancestors has inherited billions of dollars in the financial sector. Furthermore, he was born in France on July 30, 1963, to Edmond Adolphe and Nadine. He is the only child of his parents. His family is Jewish descendants.

After his father died in 1997, he solely handled their family inherited bank Edmond de Rothschild from thirty-four. He expanded his company offshore, investing in a sailing company Gitana Team. During his working tenure, he has been listed on Forbes’s top 200 lists of the world’s billionaires. He was also the richest Rothschild member.

Who is Ariane de Rothschild?

The leading lady in the banking sector was born on November 14, 1965, in El Salvador. Rothschild was born Ariane Langner under the star sign of Scorpio.

She is of French nationality and grew up in various parts of the countries like Bangladesh, Colombia, and former Zaire until she was eighteen. Her father was a senior executive at Hoechst, an international pharmaceutical company. N. Langner and Michelle Schmitten are the parents of Ariane. She has a brother named Philippe.

Then, she moved to New York to study MBA at Pace University. Soon after, started to work in AIG and was moved to Paris. During that time, she met her husband, Benjamin, in 1993, who was the client of AIG. Benjamin was wowed by the beauty of Ariane and fell in love. They dated for four years before getting married.

Ariane is the mother of four kids

Ariane and Benjamin married in 1999 after knowing each other for seven years. But the wedding details are not made public to date. However, being the heir to the Rothschild Group, they surely had a lavish wedding with the A-lists guest’s attendees.

Since then, they have been together until Benjamin’s sudden death in 2021. He died due to cardiac arrest at their home in Château de Pregny, Geneva, Switzerland. He was 57 when he died. Before, the couple was living a luxurious life together.

How much does the banking lady earn?

After marriage, she became a homemaker for several years to look after children and care for them.

Only in 2006 did she join her late husband’s company supervisory board. Shortly after two years, she became the appointed member of the board of directors and a year later, and she again was appointed as Vice-President of the Group.

In 2015, she became the President of the Group upon her husband’s untimely demise. Ariane was the only female to lead the Rothschild Group in history. Although she has not shared her actual income, her husband left a whopping fortune of billions of dollars after his death.

Benjamin’s net worth was $1.4 billion, including their company shares. He was also an avid car lover who brought Formula 1 Ferraris and Ferrari California. The price of these cars is millions of dollars. Currently, she lives at her mansion situated in Paris with her daughters. 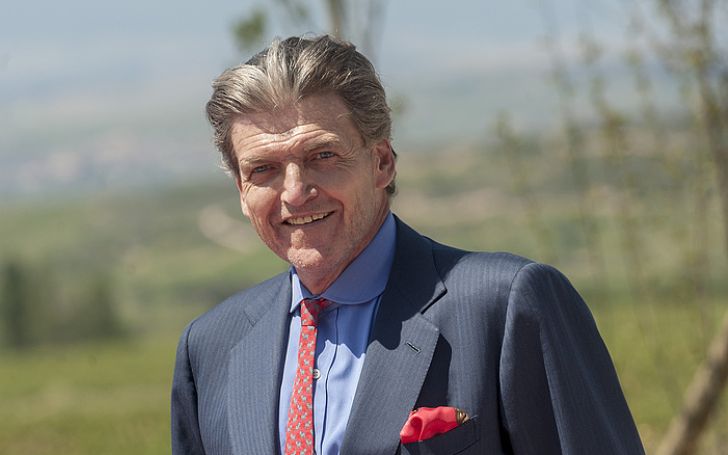 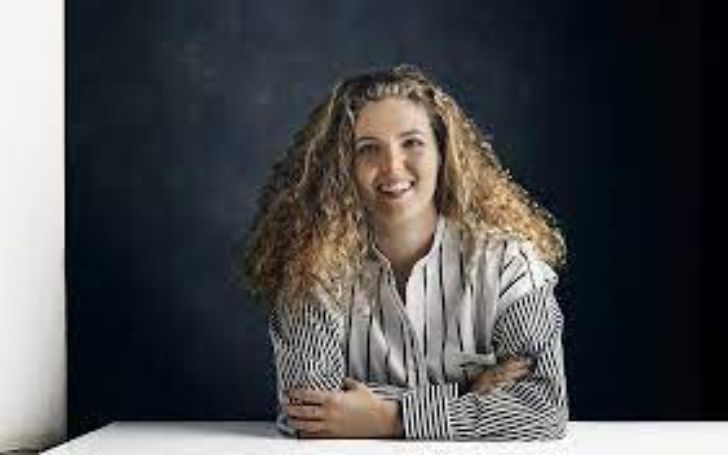