Dog the Bounty Hunter star Duane Chapman has been married five times and has twelve kids. And today, we will talk about his late daughter, Barbara Katie Chapman, who died on May 19, 2006, at the age of 23. 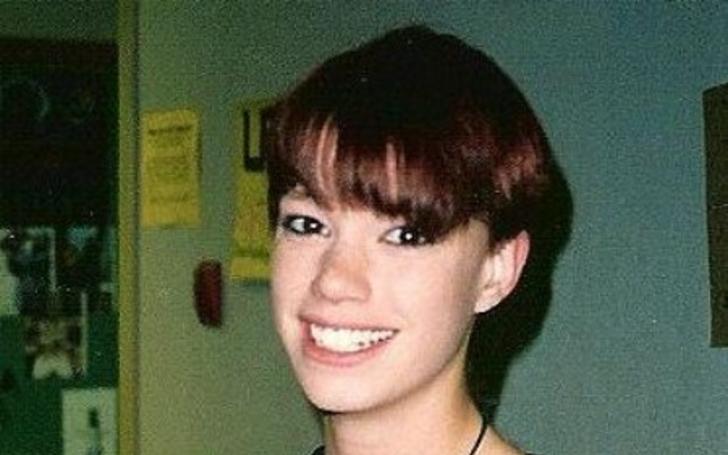 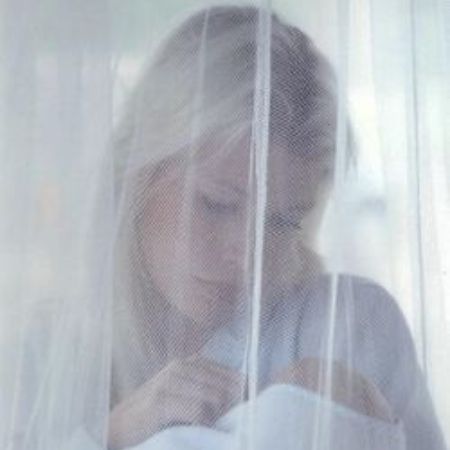 Dog the Bounty Hunter star Duane Chapman has been married five times and has twelve kids. And today, we will talk about his late daughter, Barbara Katie Chapman, who died on May 19, 2006, at the age of 23.

Barbara Katie Chapman was one of the three kids born to reality star Duane Chapman and his former wife, Lyssa Rae Brittain. She was born on June 8, 1982, in Denver, Colorado. Barbara grew up with her siblings, Lyssa Chapman and Tucker Dee Chapman.

Barbara Katie Chapman was the mother of a Son.

Barbara wanted to be a veterinarian and was loved dearly by her family and friends. However, she and her siblings had a rough childhood.

As per her sister, Lyssa Chapman, Big Lyssa, their mother, wasn’t around to take care of the family during their childhood. Also, they faced a series of sexual abuse and domestic violence.

Barbara always had a positive attitude despite her family conditions. She became a mother at the age of 19 when she gave birth to a son named Travis Drake-Lee. Her partner was Travis Mimms, who raised their son as a single parent.

Travis and Barbara were young when their son was born. After Barbara’s death, Travis had personal trouble raising his son.

He used to abuse his son physically. Finally, in 2011, Barbara’s father, Duane, fought for his grandson’s custody battle. As per reports, the Mimms family had a restraining order against Chapman.

At 23, Barbara passed away, leaving her only child and the family. As per news tabloids, Barbara died in a car accident when the vehicle slipped from the road and hit a tree.

She was with a friend who also died on the spot in the car. It was said that Barbara struggled with drug and alcohol addiction, which might lead to that accident. After the tragic incident, Duane married his fifth wife, Beth Chapman. Their marriage ceremony took place at a Hilton Hotel in Waikoloa Village, Hawaii.

During the ceremony, Dog the Bounty Hunter decided to share the news of his daughter’s demise. Sadly, he also his lovely wife Beth on June 26, 2019, due to throat cancer.

Recently, on May 19, 2020, Duane dedicated his Instagram post to his deceased daughter. He shared a picture where Barbara held her infant son in her arms. One day after, Chapman dedicated another post too late wife, Beth.

After Barbara’s death, Big Lyssa almost disappeared from the Chapman family. She married Duane in 1982 in the Colorado Mountains. After separating from Duane in 1991, Lyssa started a new family with her then partner.

Big Lyssa was also addicted to alcohol. Hence she was rarely there for her kids. Her youngest daughter and Barbara’s sister, Baby Lyssa, got pregnant at age 14 with a child, Abbie Mae Chapman. The current whereabouts of Big Lyssa are not available as she lives a low-profile life.