Betsy Arakawa is a classical pianist and entrepreneur. Betsy Arakawa is best known as the second wife of American actor and writer Gene Hackman. Her net worth is about $2 million. 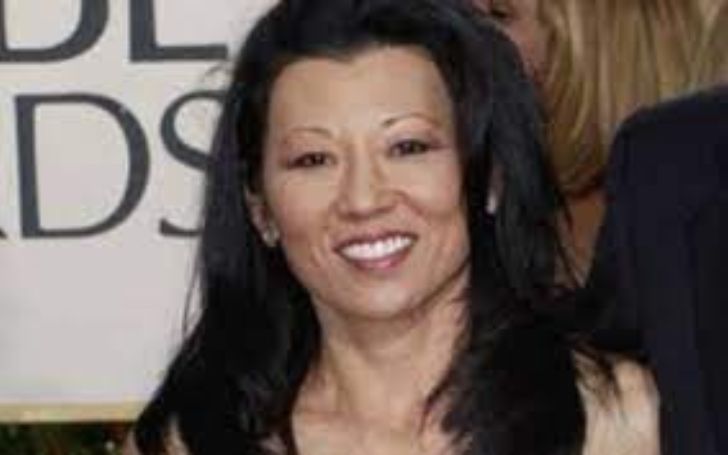 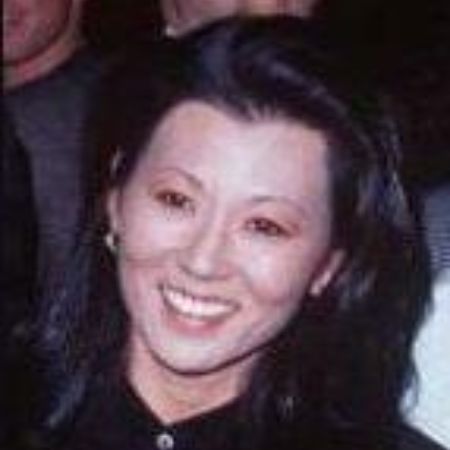 Betsy Arakawa is an American entrepreneur and classical pianist. She is popular for being the second wife of retired American actor Eugene Allen Hackman a.k.a Gene Hackman.

Betsy Arakawa Is In Happy Marital Relation With Gene Hackman

Betsy is private when it comes to her lifestyle. However, On December 1, 1991, pianist Betsy Arakawa married her husband, Eugene Allen Hackman. Gene Hackman is a former American actor, author, and United States marine. Also, know about Alannah Morley.

The pair met in a gym in California and began dating in 1984. They’ve been together for more than 34 years, but they haven’t had any children together. As a result, the couple is enjoying their happily ever after in Santa Fe, New Mexico.

Regardless, many of Gene’s admirers are curious about his second marriage. Hackman has been blissfully married to his second wife, Hawaiian beauty Betsy Arakawa, for 29 years. But before then, Hackman tied the knot to Faye Maltese for three decades.

On January 1, 1956, Gene married his first wife, Faye. He initially met Faye at a YMCA dance in 1955. Unfortunately, the ex-couple split in 1986, with the reason given as the external relationship with Arakawa. However, Arakawa and Gene are living happily.

Net Worth Of Betsy Arakawa

Betsy Arakawa, an American-Japanese entrepreneur and former pianist’s a net worth is about $2 million. Her husband, Gene Hackman’s net worth is $80 million from his work as an actor and author.

Furthermore, her husband’s movies like the Mississippi Burning overall grossed $34,603,943. Unforgiven grossed over $159 million on a budget of $14.4 million. According to Biogossip, The couple’s current principal residence is a 12-acre property that she substantially restored and redesigned.

Betsy is a businesswoman who used to be a musician. Betsy began her career as a Classical Pianist before becoming an entrepreneur. She also co-owns Pandora’s Inc., a home furnishings company in Santa Fe, with her friend Barbara Lenihan.

Her spouse, on the other hand, is famous as a prominent actor for TV films. Films like The Conversation (1974), All Night Long, Mississippi Burning, Unforgiven, The Royal Tenenbaums, and many more.

In addition, Betsy’s husband has received National Board of Review Awards for ‘Favorite Actor for his roles in ‘The French Connection.

Also, in the movie The Connection’ and ‘Mississippi Burning.’ He was also given the ‘Cecil B. DeMille Award for his achievements in the cinema industry. In terms of accomplishments and distinctions, he had garnered two prizes in a single year for ‘The Royal Tenenbaums.’ 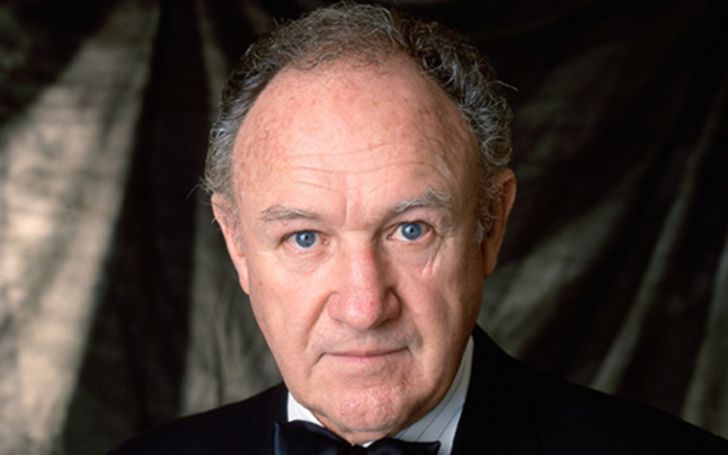