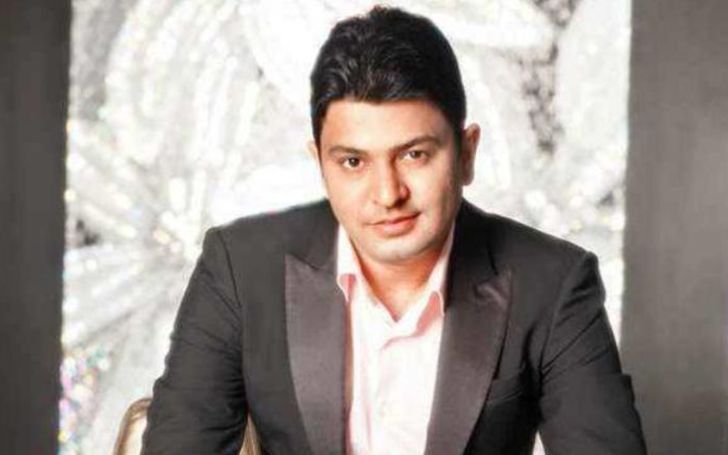 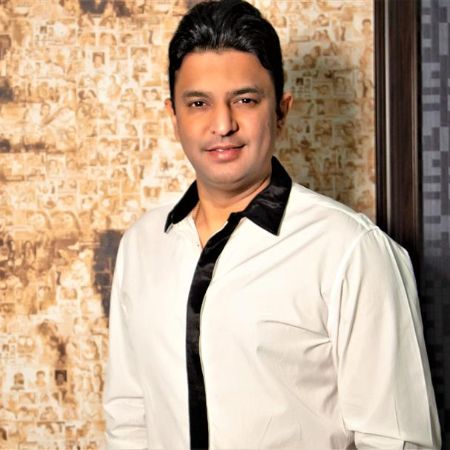 Son of Bollywood Legend, Bhushan Kumar Dua aka Bhushan Kumar is an Indian film producer and music producer. Moreover, he is also the chairman and managing director of Super Cassettes Industries Limited aka T-Series. He is also popular for his works in Bollywood as he has produced some of hit Bollywood films such as Satyameva Jayate 2. Further, he is also a son of Gulshan Kumar.

The 43 years old producer, Bhushan Kumar is happily married to the love of his life, Divya Khosla Kumar. In fact, Divya is also in Bollywood industry as a director, producer, and an actress. Further, Bhushan and Divya tied the knot of husband and wife on 13 February 2005 in front of close friends and families. At the time of their marriage, she was just 23 years old.

Their wedding ceremony was at the Maa Vaishno Devi shrine in Katra. Not only a couple but they are also parent of one child. Bhushan and Divya shares a child, a son, Ruhaan who was born in October 2011. As of 2021, he is 9 years old.

It has been 15 years old of their togetherness and the lovey-dovey couple is still living happily without any kind of divorce rumors and controversies. Likewise, they are parenting their kid very well as he is growing up to be a fine adult.

Like a typical Bollywood love story films, Bhushan and Divya’s love story is no less than it. Now-married couple, Bhushan and Divya met on the sets of her first film, Ab Tumhare Hawale Watan Sathiyo where he was the producer. Even though their meeting was formal and professional at first, later it became romantic and the duo started texting each other.

Their love story took turn when Divya stopped herself from messaging Bhushan. The reason for her restricting herself is that, she was from a middle-class family. So, she never wanted to come close to a rich person. However, ignoring Bhushan backfired as he sends his cousin, Ajay to find out the reason behind Divya not replying to his messages.

Then after, Divya realised that Bhushan is very serious for her. Not only that but he invited Divya to his sister’s marriage. This is how their love story started which turned into a marriage.

As the owner of top Indian music record label and film production company, T-series, Bhushan clearly is a wealthy man. Not only an owner of T-series, but he is also a film producer. To date, he has produced 10+ hit movies such as:

Apart from film productions, his company T-series also earns through its YouTube channel. As a matter of fact, T-series is the most-viewed and most-subscribed channel which has over 173 million subscribers. T-series earns between $11.9M – $191.2M per year from YouTube solely. 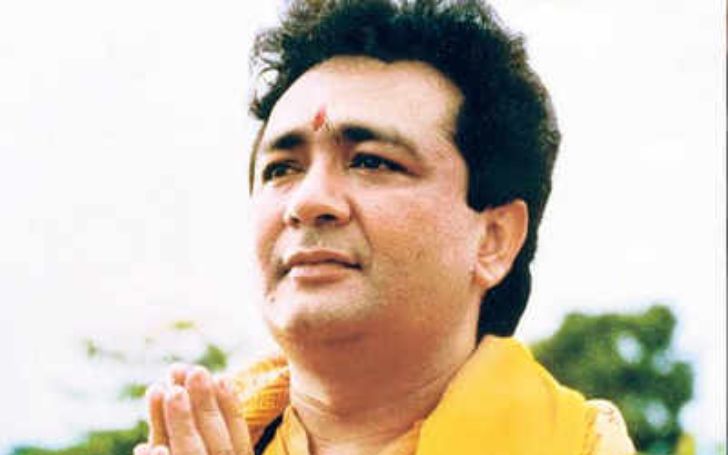 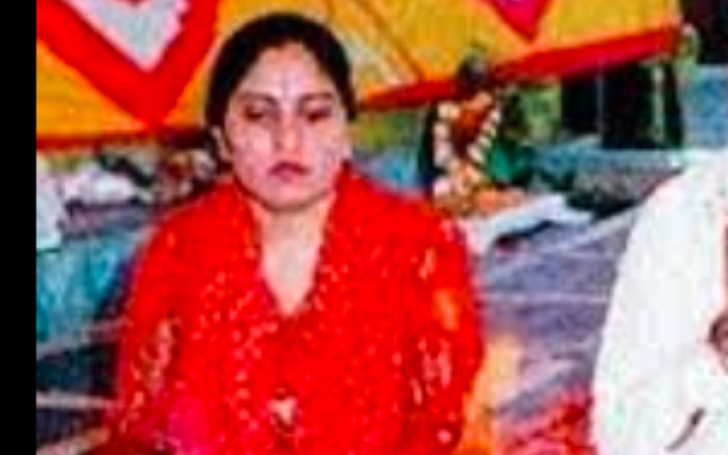 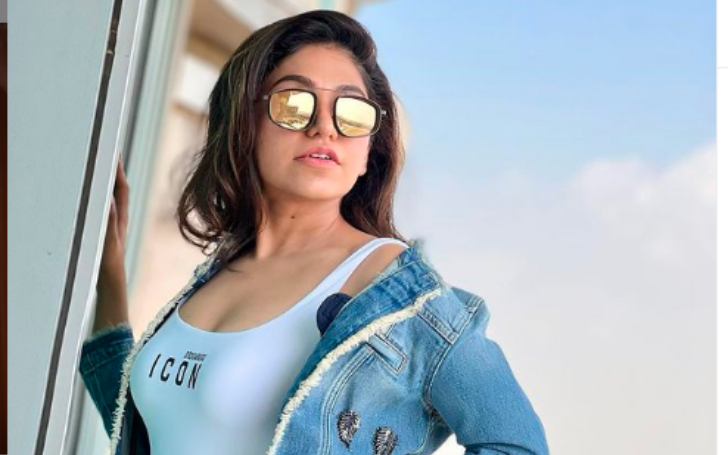 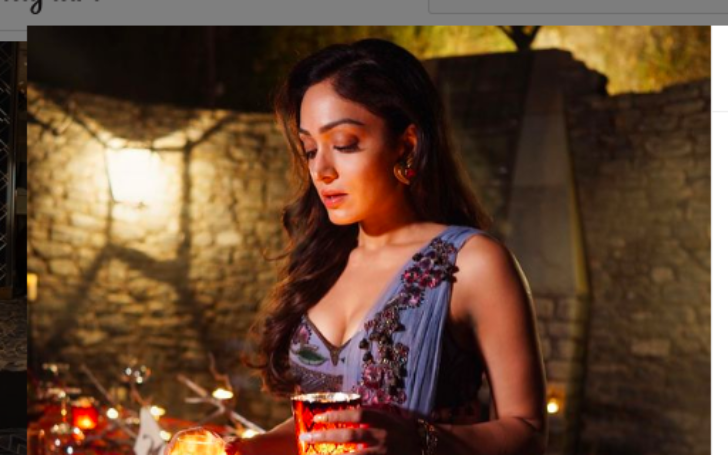 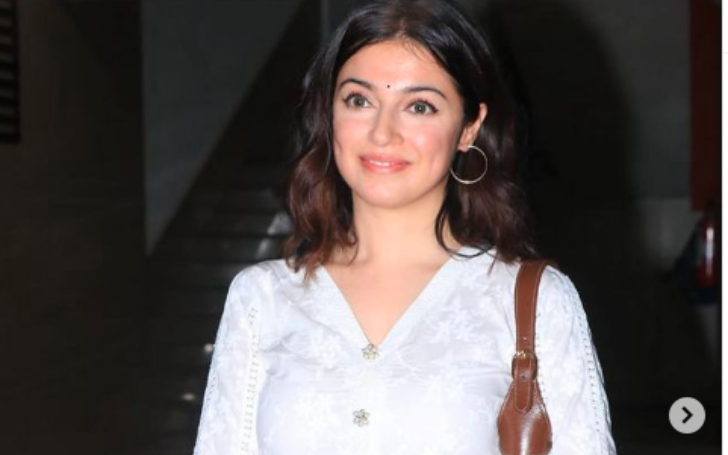