One of the famous racing drivers of his time, Bobby Unser, came from a sports racing family. The 86-year-old former automobile racer built a reputation as a high-speed racer during his peak career. Today we will learn about his achievements, personal life, and interesting facts. 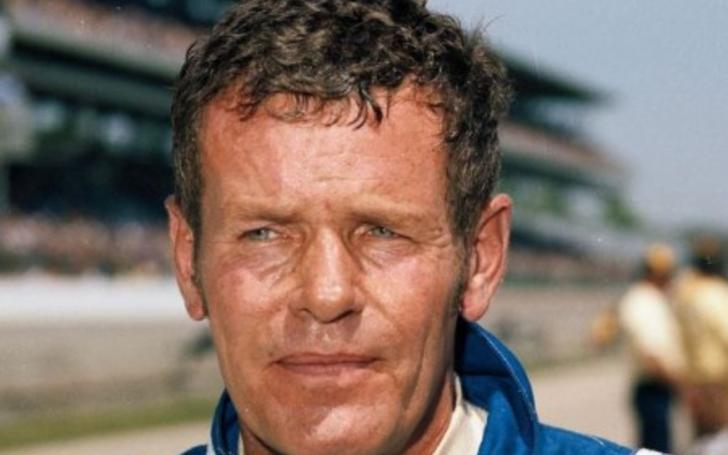 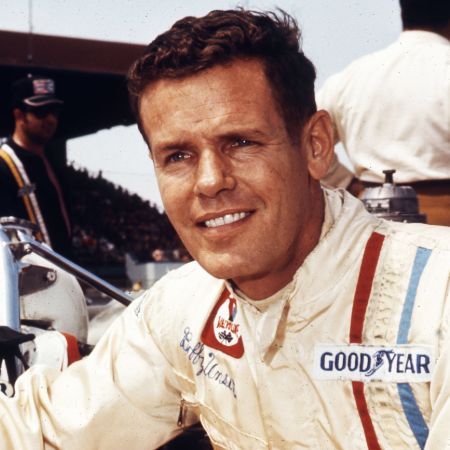 One of the famous racing drivers of his time, Bobby Unser, came from a sports racing family. The 86-year-old former automobile racer built a reputation as a high-speed racer during his peak career. Today we will learn about his achievements, personal life, and interesting facts.

Robert William “Bobby” Unser was born on February 20, 1934, in Colorado Springs, Colorado, U.S. He is the second child born to parents Jerry Unser and Mary Catherine Unser. Let’s know the professional and personal details of Unser.

Bobby’s father, Jerry Sr., was one of the first people to ride up Pike’s Peak, a 14,110-foot high mountain on the edge of the Great Plains. Further, his mother, Mary, was a schoolteacher. Danica Patrick, a renowned female racing driver, also belongs to a family involved in racing.

The Unser family has a record of winning the Indy 500 nine times. Bobby won his first championship at age 15 in 1950. He debuted in Indianapolis 500 in 1963. Sadly, Bobby’s career ended following a controversial Indianapolis win in 1981.

The former automobile racer has been married three times. He is also a father of four children. In 1954, Bobby married his first wife, Barbara Schumaker. The couple had two kids, a son named Bobby Jr and Cindy’s daughter. Bobby finished his military service in 1955 and focused solely on his racing career.

After 12 years of marital relationship, Bobby and Barbara divorced in 1966. One year later, in 1967, he married his second wife, Norma Davis. Unfortunately, their marriage also couldn’t last, and in 1970 they divorced after three years of marriage. They have a son named Robby and a daughter named Jeri Unser.

Talking about Bobby’s third wife, her name is Lisa Unser. The detailed information about their marriage is not known, but it seems Bobby married her in the mid-’70s.

Net Worth Of Bobby Unser

The exact amount of Bobby Unser’s net worth is not available. After the controversial finish at the 1981 Indianapolis 500, Bobby retired from Indycar driving in 1982. As of 2020, Bobby’s estimated net worth might be $1 million. Unser had been a spokesperson and advocate for many commercial products during his peak career.

The most financial impact on Unser’s career came in late 1981. He once revealed that he lost the commercial endorsements worth $1 million due to the delay of the 1981 Indianapolis 500 result. Another racing driver, Axell Hodges, has a similar net worth.

After his retirement, Bobby became a television commentator for Indy car races. He worked for television stations such as NBC, ABC, and ESPN. Between 1986 and 1992, Unser broadcasted several NASCAR events. Further, he published an autobiography named Winners are Driven in 2003.

Unser has won several awards throughout his career. In 1990 he was inducted into the Indianapolis Motor Speedway Hall of Fame and International Motorsports Hall. Further, in 1999 he was presented with the Indy 500 Front Row Award.