Nowadays, TikTok has amassed enough fans through its cool features and updates. Many people use it as a source of entertainment, but very few earn profit from it. Among them, Chase Hudson is also the one who is famous for his social media name, Lilhuddy. Lil Huddy is a verified TikTok user. 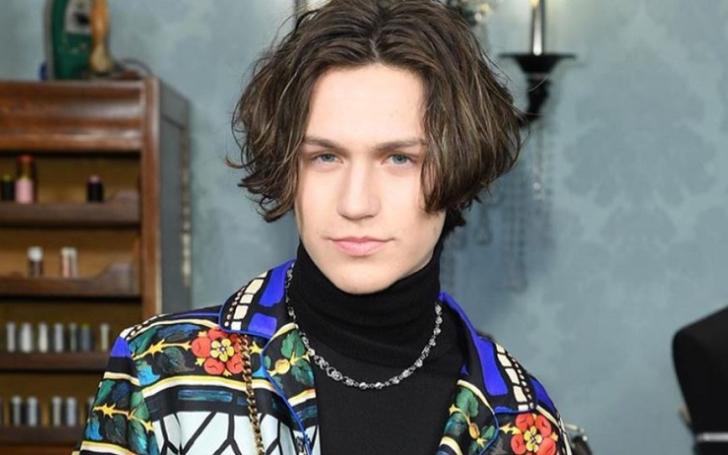 Nowadays, TikTok has amassed enough fans through its cool features and updates. Many people use it as a source of entertainment, but very few earn profit from it. Among them, Chase Hudson is also the one who is famous for his social media name, Lilhuddy. Lil Huddy is a verified TikTok user.

On May 15, 2002, Chase was born in Stockton, California, the United States of America, under the zodiac sign Taurus. He is the first son of Cole Hudson (father) and Tamara Hudson (mother). Additionally, Chase spends his childhood with his sisters Karissa and Marlena Hudson.

The 17-years-old Chase is happily dating 15-years-old Charlie Damelio. Charlie is also an American social media personality and dancer and is widely famous for her TikTok videos. She has gathered more than 25 million followers on her official TikTok account.

Charlie and Chase have been in a relationship since 2019. As of now, the two are sharing a good bond as a perfect pair. They visit many exotic places together and do not hesitate to share romantic pictures on their official Instagram account.

Besides, the lovebirds are also members of the collaborative TikTok group The Hype House. This is the house where the numeral Instagram star, YouTube star, and TikTok star, came together to live in Los Angeles. This is also a TikTok account arranged by Chase Hudson and Thomas Petrou.

Before sharing an intimate life with the social media star Charlie, Chase was in a romantic relationship with Cynthia Parker. Parker is a fellow TikTok user who has accrued more than 1.1 million followers. It is still unclear how and when Chase met Cynthia, but they are living separately as of now.

Their separation went viral when Lil Huddy tweeted, saying, “Cynthia and I are non longer in a relationship,” on July 18, 2019, Twitter post.

There is news flaunting that the social media star Chase is dead. But keep calm; this is the fake news spread all over the internet by some fake websites. The 5-feet-7-inch tall Chase is alive and is doing well in his vocation.

Hudson is an active social media celebrity who has amassed more than 4.8 million followers on his official Instagram account.

Net Worth Of Chase Hudson

In the case of Chase, he has promoted several brands through the help of his TikTok videos so that he might be earning an impressive salary. Likewise, Chase is also a YouTuber whose official YouTube channel (@Chase Hudson) has more than 676 thousand subscribers.

The channel earns between $313 – $5 thousand per month per the social blade. Likewise, it makes in the range of $3.8 thousand – $60.1 thousand per annum. Additionally, another verified TikTok user King Jacob has a total net value of $200 thousand.

On the other hand, Chase is also the co-creator of Fanjoy, an online shopping store that merch the hoodies, phone cases, shirts, bags, and many other accessories from its official website. 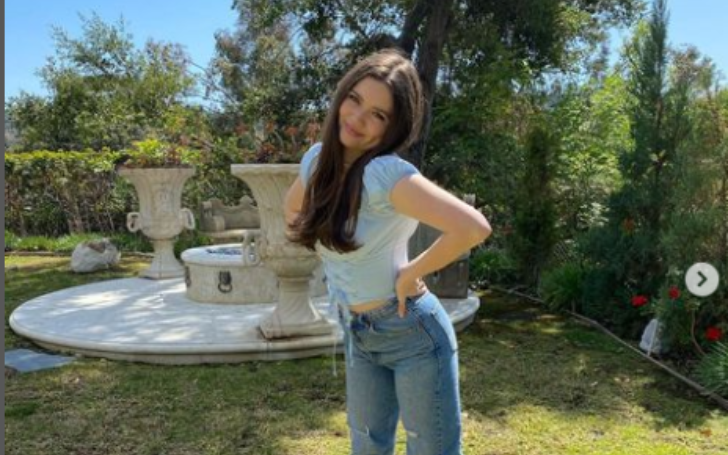 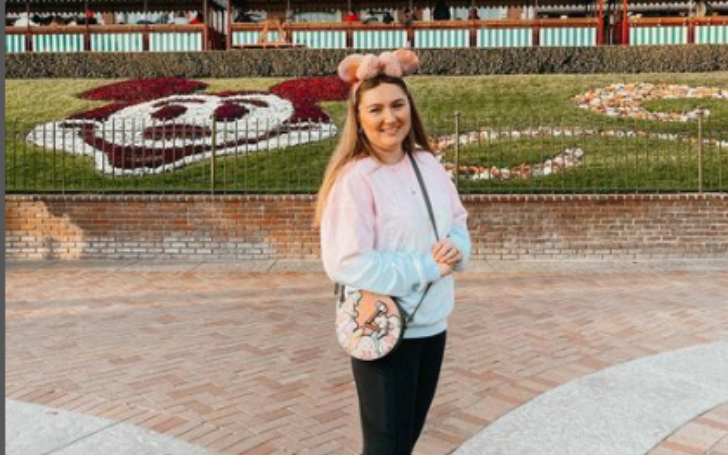