The faces in great shows are famous, but the unspoken heroes are usually behind the camera. Chris Haston has some big productions, but his claim to fame comes from being the longtime partner of Kate Flannery. 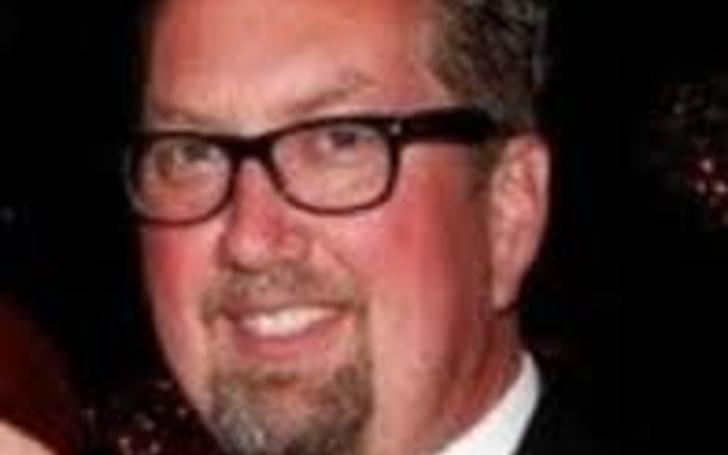 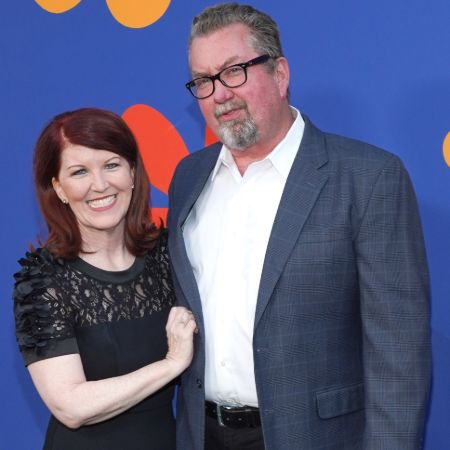 The faces in great shows are famous, but the unspoken heroes are usually behind the camera. Chris Haston has some big productions, but his claim to fame comes from being the longtime partner of Kate Flannery.

So, without further ado, let’s take a look at the life of the man behind the camera for the numerous shows we used to watch and love.

Who is Chris Haston?

Chris Haston is a photographer, first and foremost. He is a professional photographer from Los Angeles behind the camera in NBC’s shows such as Will & Grace and The Office.

Haston worked at NBC for 27 years, where he was behind the camera for numerous Prime Time shows and Late Night shows, which have been in the audiences’ hearts for a long time. He also appeared in the front that he shot, The Office, once as a photographer, reportedly.

Chris remains unaccredited for it, which is fine because we all know he is the man behind all the excellent camera work in the shows we all love. He was also involved in many other shows. It was in the set of The Office, where he found his one true love, Kate Flannery, at an age when you wouldn’t expect to find love.

Chris and his partner, Kate, have been together since 2006. The couple is longtime partners and hasn’t married.

Chris’ girlfriend, Kate, had a lucrative film career. She has made a substantial amount of appearances in many theater productions, movies, and TV shows, one of which fortunately happened to be The Office, where she played a drunk middle-aged woman named Meridith Palmer.

Maybe it was the drunk charm of Meridith’s character that got Chris to show an interest in her, but all has been well since the couple has been in a relationship for over a decade and some more. Flannery is an all-rounder in the show-biz since she has been and done everything to be done on the show business, including comedy.

In an interview, Flannery once said that “He is the greatest. We met on The Office! He’s an NBC photographer. I’m so lucky, and I have amazing support.” The couple has been in a relationship, but they have never been married, unlike other inaccurate and contradicting reports.

“Chris and I, we’ve been together for 13 years,” she added. “I’m a late bloomer in love, in career, in everything. I say later is better because you’re more calm, wiser, you get to enjoy it all with more gratitude.”

And they have not been wrong since the couple has been together longer than many Hollywood couples’ relationships combined.

Net Worth Of Chris Haston

The actual net worth of Chris Haston is anyone’s guess, but I’m not willing to work for the IRS to write articles on celebrities’ Net Worth. It sounds like a bad movie idea. But, after calculating speculations and scrutinizing estimations of an NBC employee, we have come to the general idea that his Net Worth is about $800,000.

His partner, Kate Flannery, is worth about $1.5 million, calculating her earnings from movies and TV shows appearances. In 2019, she appeared in Dancing With the Stars but got eliminated. Witney Carson, a ballroom dancer, finished second.