Christian Whittaker’s name might make it seem like our young and aspiring director is related to the American actor Forrest Whittaker. Still, about 4500 miles, age, and everything else seem to have played a part. 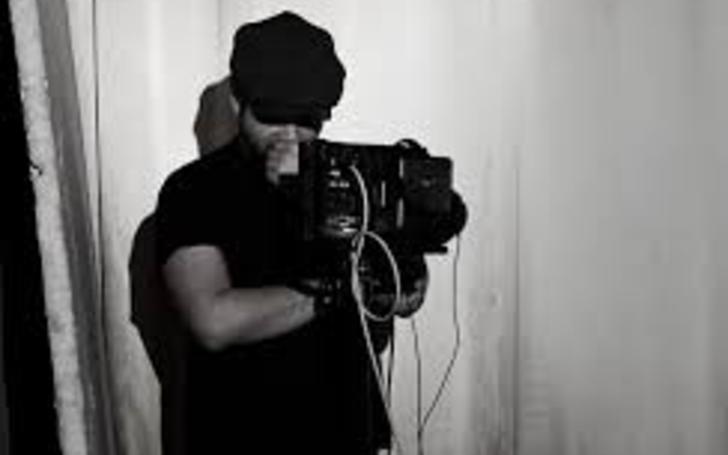 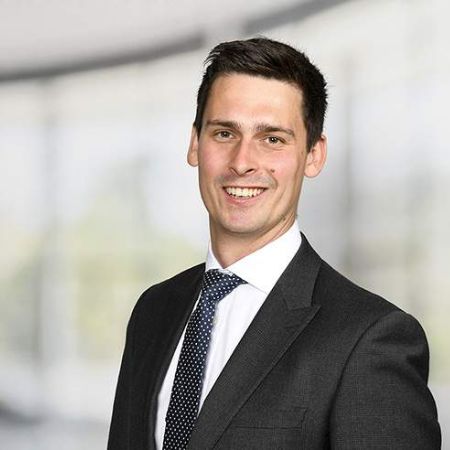 Christian Whittaker’s name might make it seem like our young and aspiring director is related to the American actor Forrest Whittaker. Still, about 4500 miles, age, and everything else seem to have played a part.

Well, had he been related, he would’ve been a lot better off, career-wise; but then you have to understand that Christian Whittaker is a self-made man, so he deserves a shoutout. Let’s take a look at the life of the small-time English director.

Born in Canterbury, Kent, Christian Whittaker comes from a working-class family. The information about his birth is not readily available on the internet. Therefore, we couldn’t conjure up exact dates, but it can be said that he was born around the 90s.

His mother was a hairdresser and his dad a lorry driver, but they were highly supportive of his desire to pursue a career in film, despite the industry’s difficulty. He graduated from Canterbury Christ Church University in 2011 with a 2:1 in Film and Television Production (Directing).

Despite his hometown being a beautiful place, not much filming took place there; therefore, Whittaker had to move away at the age of 21, leaving his home for London, to pursue his dream of working in the film industry.

After a lot of persistence and networking, he finally got his entrance gig into running on a film in Swindon named Vendetta, where he worked for free as a runner and was able to impress the team enough to get on the next job.

He has worked his way up to Assistant Director in big-budget productions so far, pursuing directing professionally. However, he has directed short films and music videos and has been trusted with running Second Unit days with various professional productions. Some of his excellent short movies are An Absent Mind and Method.

Hopping across stepping stones, taking every job as it comes and loving every one of them, Christian gives everything to what he does and cannot imagine doing anything else with his time.

He says that he could quite easily sit in a coffee shop and watch people for hours, making up stories about their lives and their type of character.

His short movie, “My Dearest Jean”, is based on how his great grandparents met a time after the second world war, dealing with life within a rigid class system but still managing to find love.

He wrote the screenplay, and Jennifer Wilkie was based on the actual letters of Jim and Jean. Each letter from his Great-Grandfather started with “My Dearest Jean”, and they spent over sixty years deeply in love.

Our young director certainly seems to be in a relationship, though we don’t know who he’s in a relationship with. His Vimeo profile has a picture of him with a lady whose identity is unconfirmed and a couple of short movies. Check em’ out.

However, it can be said that Chris is in love with movies. That much is irrefutable.

Chris, much like the greatest filmmaker of the modern era Christopher Nolan, is a struggling director in London. Though no two stories are the same, they are albeit similar in this case.

His Net-Worth is incalculable at the current time since he has not landed a major gig as an utterly vital part of the production unit. But it can be said that he will soon fulfil his potential.