Christy Smith is an American politician who is one of the candidates for representing California’s 25th congressional district in the 2020 special election. Smith, a member of the Democratic Party, announced her candidacy on October 28, 2019. SInce 2018, she has been the California State Assemblywoman for the 38th district. 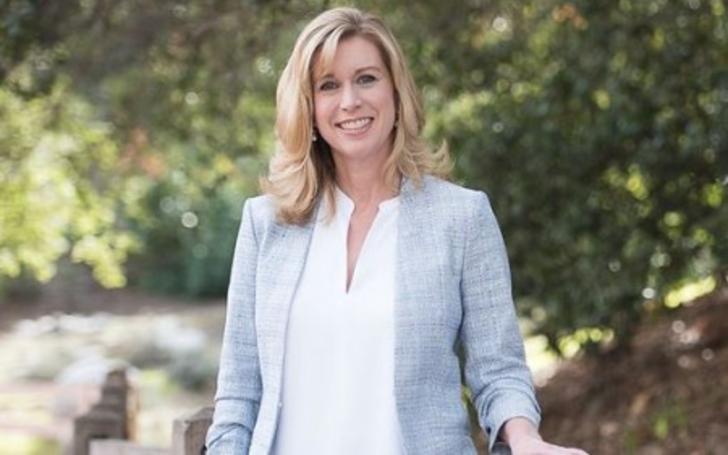 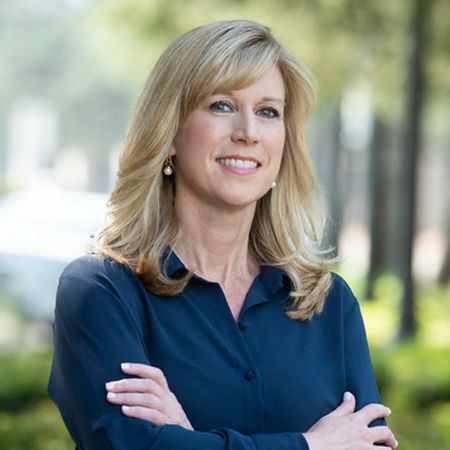 Christy Smith is an American politician who is one of the candidates for representing California’s 25th congressional district in the 2020 special election. Smith, a member of the Democratic Party, announced her candidacy on October 28, 2019. Since 2018, she has been the California State Assemblywoman for the 38th district.

Smith was born Christy Fisher on May 15, 1969, at a U.S Army Hospital in Wurzburg, Germany. Her parents returned to Indiana, U.S. when she was six months old. Further, she grew up with two other siblings. She attended the College of Canyons. In 1993, Smith graduated with a Bachelor of Arts in political science from California.

On May 12, 2020, there will be a special election to fill the seat of Katie Hill, a former politician and representative. The run-off election for the 25th Congressional District will see Democrat Smith against Republican Mike Garcia.

The two will again face each other for a full congressional term in the November 2020 election. For your information, Garcia is a former U.S. Navy pilot.

Following Smith’s candidacy, Katie endorsed her and said: “There’s no one else that I could even think of that I would want to run for this.” Similarly, Smith has been endorsed by Los Angeles Times, Indivisible, Nancy Pelosi, Dianne Feinstein, Kamala Harris, and Gavin Newsom.

It is said that President Donald Trump is bringing his influence between Smith and Garcia’s fight. Further, the results will be known after several days.

As per reports, the May 12 election is one of the most competitive and expensive super Tuesday elections. Smith has raised over $1.1 million from PACs of individual contributions.

The 50-year-old politician tied the knot with her boyfriend turned husband, Philip Smith. Christy and Phil married in December 1989 and have been together ever since. Recalling their first encounter, Smith said: “Our first date was in May, he proposed in October, and we were married in December of the same year.”

As per Christy, she first met her future spouse at the College of Canyons. They had an encounter at a political-science class. Likewise, they served on the student judiciary together.

After graduation, the couple moved to Washington, D.C. Smith’s husband was a graduate student with the CIA. He further pursued his education at George Washington University.

Christy had complications with her first pregnancy, and their daughter was born prematurely. The pair returned to Santa Clarita, California. After a few years, their second daughter was born.

Net Worth Of Christy Smith

Further, she is the chairperson of the Joint Legislative Committee on Emergency Management. Therefore, Smith receives a desirable amount of income that comes in benefits and bonuses.