The Grammy Award-winning Singer, Ciara, has been in Hollywood for almost two decades. She is married to famous NFL quarterback Russell Wilson. She lives a lavish and peaceful lifestyle with her husband and children. 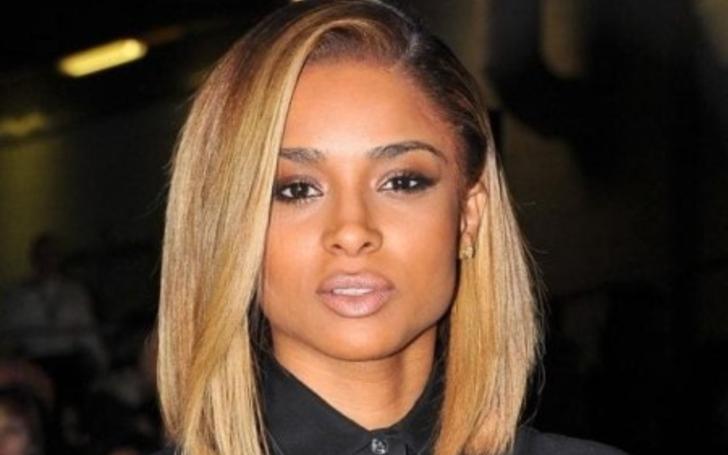 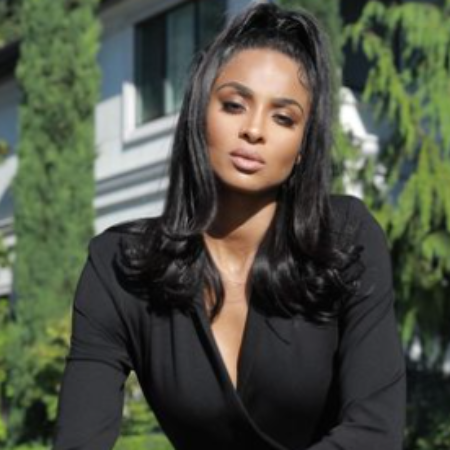 The Grammy Award-winning Singer, Ciara, has been in Hollywood for almost two decades. She is married to famous NFL quarterback Russell Wilson. She lives a lavish and peaceful lifestyle with her husband and children.

Ciara is the daughter of Carlton Harris and his wife, Jackie Harris. Carlton was a US Army officer who served in various regiments around the United States and even Germany. As her father was in the army, her mother used to work in the house. Ciara was born Ciara Princess Harris.

Starting her career from dancing, she released her debut solo album in the year 2004, marking the presence of a new singer in the Industry. Her parents decided to keep the name after the famous Revlon’s fragrance “iara” came to the market in 1973.

Ciara was born on October 25, 1985, in Austin, Texas. Due to her father’s job, she spent most of her childhood traveling to several army bases in New York, California, Nevada, Utah, Arizona, and even in Germany.

However, at last, her family settled in Atlanta, Georgia. She is the only child born to her parents. She completed her high school at” Riverdale High School” in Riverdale. Ciara loved to write poems and stories. She was one of the founding members of a group called ”hearsay.” The group went on to split due to personal differences.

Even before graduating from High School. Ciara went to sign a publishing deal as a songwriter. She started writing songs for Mya and Fantasia Barrino. She got her first success from the song”Got Me Waiting’‘by BBarrino’sfirst album ‘‘ree Yourself.‘

After getting some experience, she met music Producer Jazza Pha in 2002. She recorded four demos with him and through the signed SSho’nufflabel. After graduating from high school in 2003, she signed a record contract with ”face Records.’

In 2015, Ciara was rumored to be secretly dating Russell Wilson. The couple made their first official appearance at the White HHouse’sJapanese state dinner in 2015. However, their official announcement was while vacationing in Seychelles. Later, they engaged on March 11, 2016.

After a few months of engagement, The lovely couple walked down the aisle and exchanged their vows on July 6, 2016, in a lavish wedding ceremony held at Peckforton Castle in Cheshire, England. The couple welcomed their first daughter, Sienna Princess Wilson, soon after their in 2017.

Russell tied the knot with Ashton Meem in the year 2012. However, the couple split just after two years of their marriage. The two have not mentioned the reason behind the divorce. However, It was rumored that Ashton cheated on Wilson with another NFL player, Golden Tate.

When Wilson and Ciara were enjoying their engagement on vacation, Wilson’s wife, Ashton, took a dig into the social media changing her Twitter profile picture. The profile picture contained her eight-carat engagement ring, which Russell gave.

If we dig into the love affairs of the famous singer, we can find several people on the list. A few times, the singer was engaged before finally tying the knot with Russell Wilson. Ciara’sfirst boyfriend was Bow Wow. The two were in a relationship for about two and a half years from 2004 to 2006. As per the report of Bet, the two were engaged; however, they broke up in late 2006.

After splitting with Bow, there were rumors that Ciara was dating Curtis Jackson. Both of them featured in a music video, but later in 2010, she denied the rumors and mentioned it to be false. In the year 2011, Ciara dated NBA star AAmar’eStoudemire. The couple separated after AAmar’egot married Alexis Welch.

After splitting with Amar, she spent a lot of time together with a famous rapper, Nayvadius DeMun Wilburn, commonly known as the Future. The two went on to have their engagement done in 2014 and welcomed their first son, Future Zahir Wilburn. But soon after that, the couple split apart and called off their relationship.

Net Worth Of Ciara

The 34 years old American Singer Ciara has a net worth of $20 Million. Ciara has been living with her husband, Russell, in a $6.7 Million Mansion in Seattle, Washington. She is an active social media user and keeps posting about various personal events. As of January 14, 2020, She has 24,296,292 Followers in her Instagram Account.

Along with her husband, she is the group Seattle Sounder FC owner. Her husband, Russell Wilson, has a net worth of $115 Million. Recently, He signed a $140 Million contract with Seattle Seahawks. On VValentine’sday of 2019, Russell surprised Ciara with a Mercedes G-Class SUV worth more than $200,000.

Ciara was the face of JJay-Z’sRocawear brand in the year 2007. She signed a modeling contract with IMG in 2016 and became the brand Ambassador of Revlon. Starting her career from three to winning Grammy is an inspirational story to the youth generation. She has credited the music industry for all of her net worth.

She was part of a fundraiser for cancer research, which raised over $100 Million. In 2016, she signed IMG for the modeling contract. She has signed a Multi-Million -dollar deal with Wilhelmina Models making her feature in various covers of many Magazines.

Ciara was nominated for the first time in 2004 but had to wait until next year to win her first Award. One of the most significant accomplishments as of today is the 2006’srammy Awards for Best Short-Form Music video for her song, ‘Lose Control.‘‘ 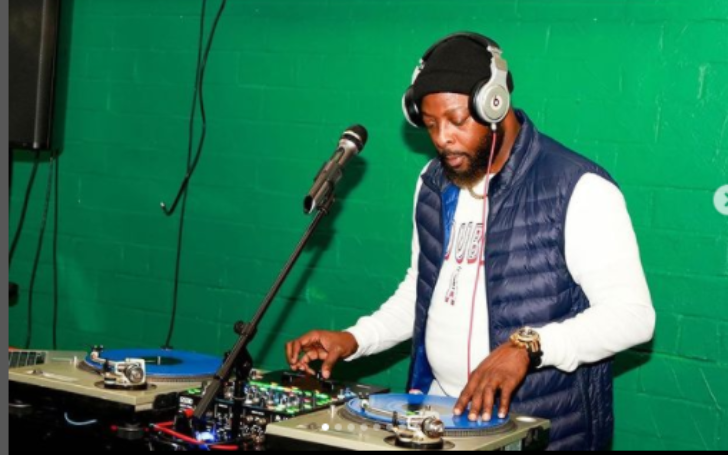 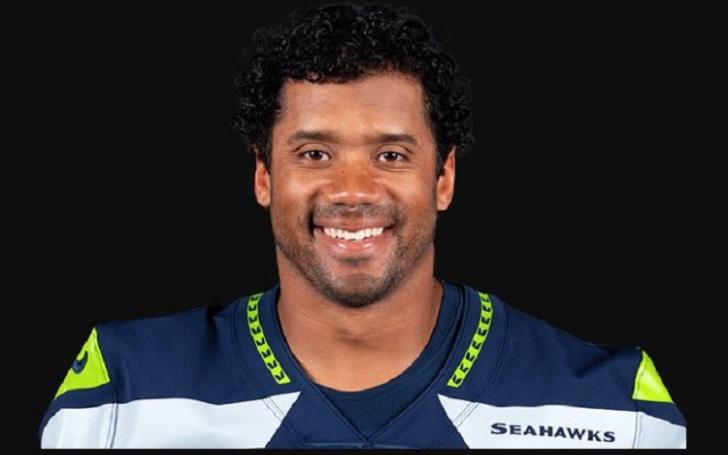 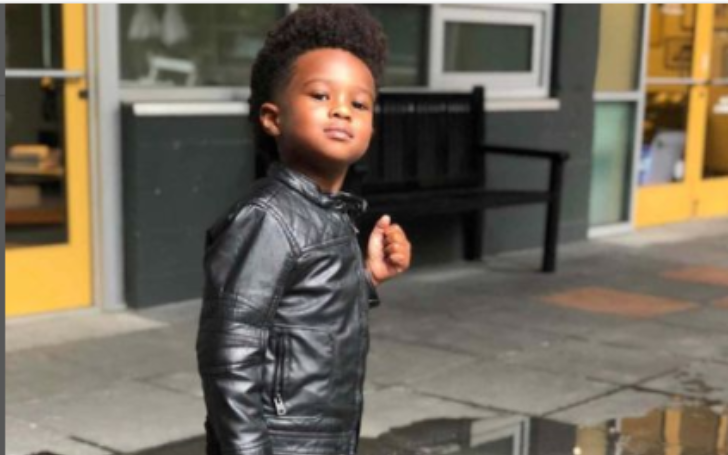 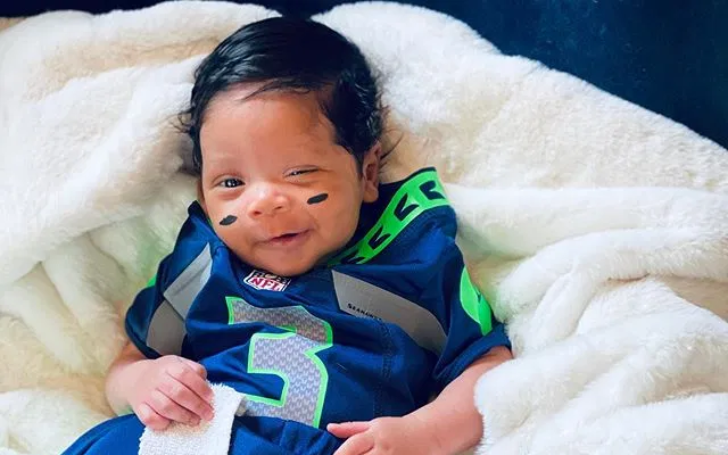 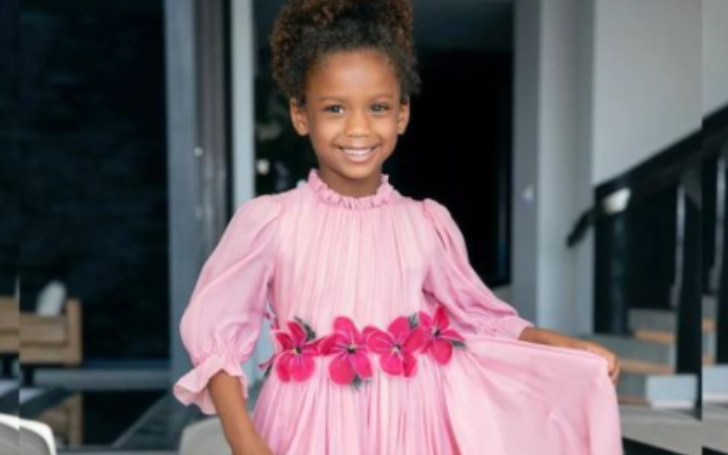