Julia Garner is an American actress known for her starring role as Ruth Langmore in the crime drama series Ozark. She won two Primetime Emmy Awards for Outstanding Supporting Actress in a Drama Series. Also nominated for Golden Globe Awards. 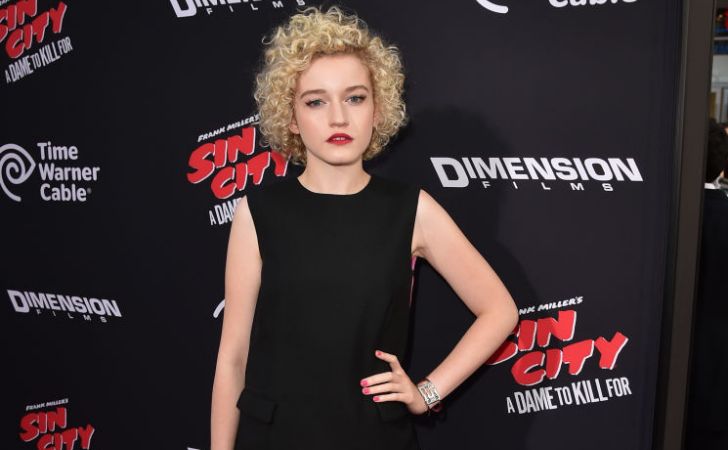 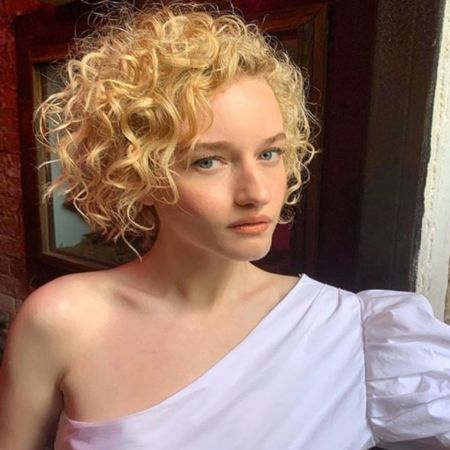 She also had a role in the FX drama series The Americans and was nominated for an Independent Spirit Award. Likewise, she also played in Martha Marcy May Marlene and Dirty John.

The daughter of Tami Gingold and Thomas Garner, Julia Garner was born in the Riverdale neighborhood of the Bronx, New York, on February 1, 1994.

Her mother, Tami, was an actress and comedian in her native Israel, but she left acting to become a therapist. Her father is a painter and an art teacher, originally from Shaker Heights, Ohio.

Likewise, her mother, Julia’s father, is also Jewish. Born and raised in New York, Julia spent her childhood with her older sister, Anna Garner, an artist.

The 28-year-old actress mentioned herself as “half-Israeli.”

Ozark actress Julia Garner and musician Mark Foster have tied the knot. They shared the wedding vows on December 27, 2019, and took to Instagram to announce their marriage to their fans.

Garner, 28, and Foster, 38, were married in a small ceremony at New York City Hall, with only family and close friends present.

Both the newlyweds posted the same black-and-white picture on the photo-and-video sharing site with a caption: “12/27/19”.

Garner wore classy white pants while the groom, 38, dressed in a black tuxedo with a color-coordinated bow tie.

The newlywed couple’s first dance was a surprise song for Julia from Mark, who wrote and sang the song all by himself. Their wedding photos are stunning. Isn’t their wedding like something out of a fairy tale?

The Assistant star and her husband, musician Foster, are enjoying their marital life.

The duo got engaged when they were in Yellowstone. However, Garner and her husband had not publicly confirmed their engagement.

Moreover, She was caught wearing a diamond sparkler on her ring finger at the Dirty John FYC panel in Los Angeles.

In October, the Ozark star flaunted her diamond ring in images during their trip to Montana.

Garner has gained critical acclaim for her varied television and film appearances, winning two Emmy Awards. She received her first Emmy in 2019 for being an outstanding supporting actress in the drama series Ozark.

The following year, she had nominated for the same award for her performance as Ruth in Ozark.

According to the sources of 2022, she has a total net worth of $3 million and is living a moderate life.

Julia played in the popular series Ozark, so she probably had a pay increase for the fourth and final season.

Even though her wage on the crime drama series has yet to be confirmed, it is rumored that she earns the same amount every episode as her co-stars, Jason Bateman and Laura Linney.

In 2012, Julia starred in the American coming-of-age drama film The Perks of Being a Wallflower, which collected $33.3 million. As of now, she is living a lavish life along with her mother. 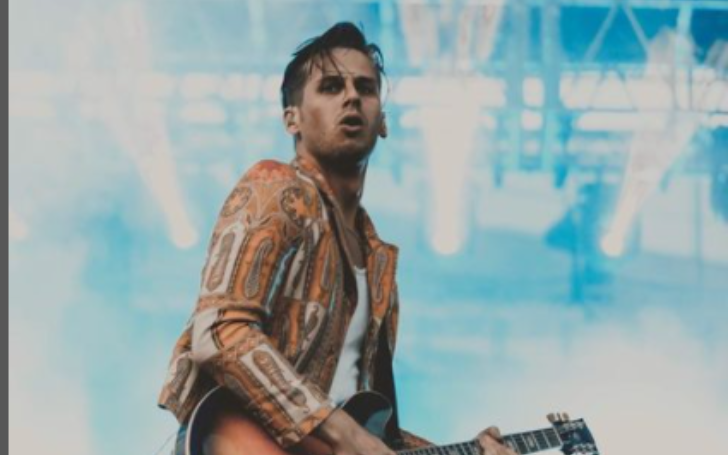