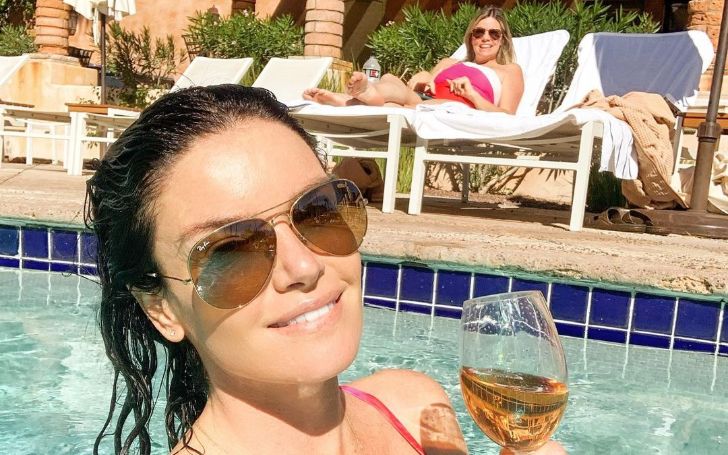 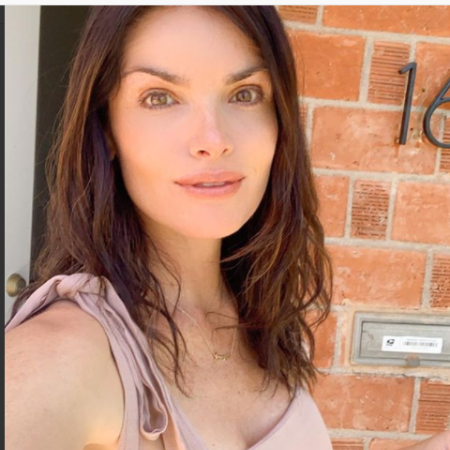 Courtney Robertson aka Courtney Preciado is a popular TV personality. She gathered media attention after winning the 16th season of the infamous television series, The Bachelor which started premiering on 2 January 2012. Besides, she is also a model and real estate agent. Furthermore, she was born on 5 July 1983 in Scottsdale, Arizona, the USA. Likewise, she was born under the birth sign, Cancer and currently, she is 37 years old.

The 37 years old model is currently in a happy marital relation with her husband, Humberto Preciado. In fact, Humberto is an attorney by profession. Further, the duo tied the knot of husband and wife on 16 October 2020. In addition, their nuptials took place at Tlaquepaque Arts & Shopping Village in Sedona, Arizona. Not to mention, only 25 family members who had all tested negative for COVID-19 attended their wedding ceremony. During an interview with The People, she said,

“We initially had a 100-person wedding, and we scaled it back from there. We had to change everything so many times. But it was really special to just have our nearest and dearest.”

The duplet first met via Instagram. In April 2019, she slipped into his Instagram DM’s and they clicked. Then, they dated for eight months before engaging. As of now, the duplet is living happily with each other and without any controversies and rumors regarding their love life.

Courtney Robertson Has A Kid

Not only the couple is cherishing their togetherness but also the proud parent of their baby boy, Joaquin Preciado. He was born on 19 June 2020, before the pair were hitched. In actual fact, Courtney announced their engagement and pregnancy back in December 2019. As of 2021, Joaquin’s is 9 months old.

For now, the couple seems to enjoy parenting their 9 month old child. Moreover, she often uploads pictures of their newly born baby on her Instagram account. Reportedly, the family of three went on to beach together.

The former winner of The Bachelor, Courtney Robertson has bagged over $100,000 by winning the 16th season of The Bachelor. Besides, she is also a model as well as a real estate agent. Without a doubt, she must be earning a hefty amount of money through her multiple professions. As a model, she is currently working for Los Angeles-based modeling agency, Ford Models. From it, she earns around $350 per photo shoot.

Besides, she has also appeared on the cover of Fitness Magazines as well as in a Little Caesars Pizza Commercial. On the other hand, she might be earning from endorsements and promotional posts on her Instagram as well. Not only a model, but she is also a real estate agent. Well, the average income of a real estate agent is $41,289 per year.

So, she must be earning around $50,000 per year as a real estate agent. As of 2021, Courtney’s Robertson’s net worth is around $200,000 which is similar to Dylan O’Sullivan Farrow. She must be living a decent lifestyle with her husband and son for now. 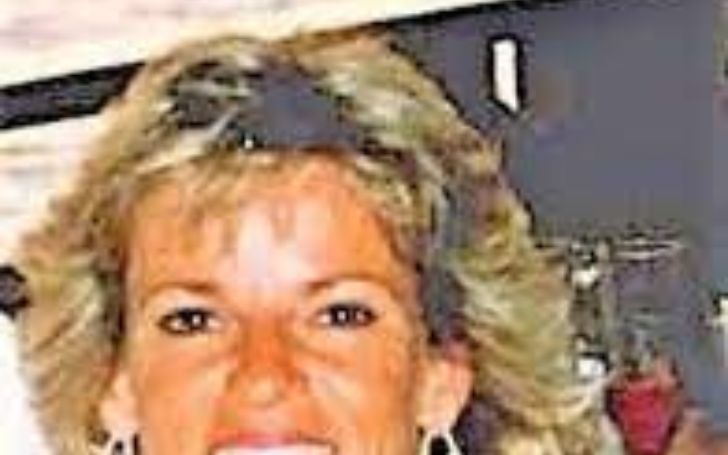 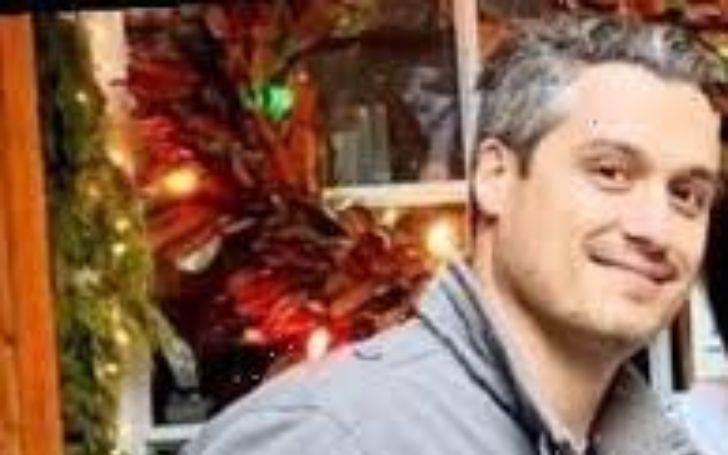