Daisy De La Hoya is an American reality star identified as the runner-up of the reality TV series Rock of Love 2. Daisy has also created her own reality television dating show named Daisy of Love. The series first premiered back on April 26, 2009, released 12 episodes until July 26, 2009. 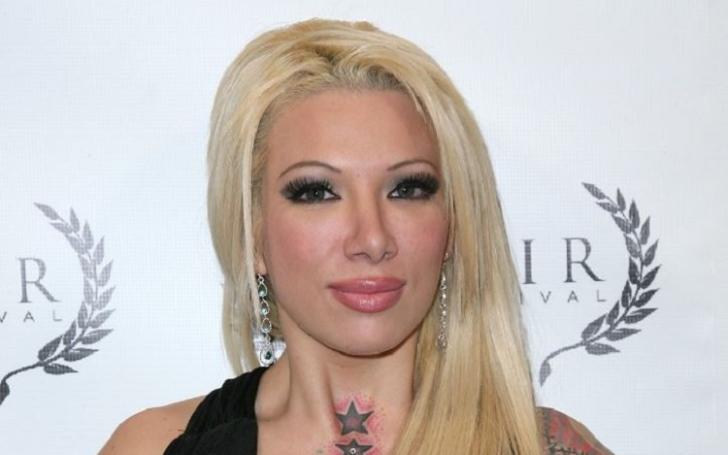 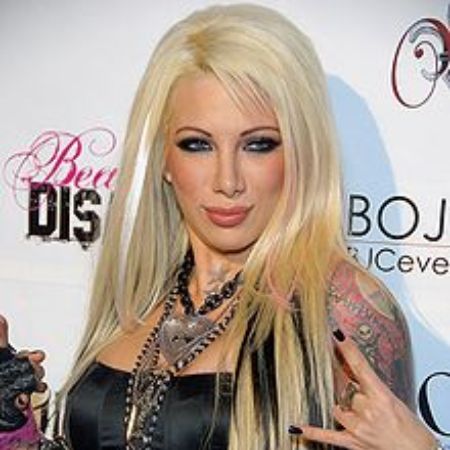 Daisy De La Hoya is an American reality star identified as the runner-up of the reality TV series Rock of Love 2. Daisy has also created her own reality television dating show named Daisy of Love. The series first premiered back on April 26, 2009, released 12 episodes until July 26, 2009.

Daisy was born as Vanessa Mossman on October 21, 1983, in Los Angeles, California, the United States of America, under the zodiac sign Libra. De La Hoya is the niece of boxer Oscar De La Hoya. Besides this, not much is known about her early life.

The 36-years-old Rock of the Love 2 star Daisy has kept her intimate life details under the radar. The woman has also not shared a romantic picture on her official social sites that can indicate her love life.

So, it seems like Daisy is living a single life without involving in any romantic relationship. After the show (Daisy of Love) and after the traumatic death of her beloved partner, her life quickly changed; she began using drugs.

The excessive cocaine, alcohol, heroin intake pushed her blissful life into the darkness. As per her, she took those things to get rid of the pain. But later on, she went to a rehab center and pulled herself out of all those unnecessary things.

As of now, she is trying to live her life merrily as she was before being sober. Let us inform you, besides being a reality star, she is also a musician and actress who has starred in films such as Text, Hick, and 51 the Movie. Likewise, Daisy has released the songs like Heartbreaker (2007), Pretty Messed Up (2008), and Monster.

51 the Movie actress Daisy was previously in a romantic relationship with the Canadian actor late. Corey Haim. Corey and Daisy first met one another at a Super Bowl party through the help of her long-time friend Corey Feldman and his wife, Susie.

After the first encounter, Haim and De La Hoya shared a good bond and soon started their romantic life. Not only love, but Daisy also cared for, supported,  and helped Corey overcome loneliness. The duo was spending time as a perfect lovebird.

But before taking the relationship to the next level, it ended tragically. Haim loses his life. He died at the age of 38 on March 10, 2020, in California due to pneumonia. Following Corey’s demise, Daisy later said that she wished to have a better ending between the two.

As per the sources, before Corey, Daisy was linked up with several men named Bret Michaels, Dave Navarro, Joshua Lee, and Tommy Lee.

Daisy De La Hoya has a net worth of around $250 thousand, which she has accumulated throughout her professional work as an actress, reality star, and musician. Daisy has portrayed her role in several movies, from which she earned a reasonable sum of wealth.

Her prominence rose to fame after she participated and became a runner-up of season 2 of the reality TV series Rock of Love (ROL). Talking about her music career, she first recorded bass and backing vocals for Seraphim Shock‘s album Halloween Sex N Vegas back in 2003.

After that, she released her very first single, Heartbreaker, in 2007. From that, Daisy earned a hefty sum of wealth and was also able to collect enough fans and followers. Recently, Daisy released the song Monster from her band, Black Star Electra.

Besides these all, Vanessa Mossman, aka Daisy De La Hola, is also involved in charitable works with the People for the Ethical Treatment of Animals (PETA). Similarly, she is a spokesperson for the non-profit organization, ‘To Write Love on Her Arms.’

For the information, another reality TV star Brittany Cartwright has a net value of $500000.