The 24-year-old moded, Demi, is an animal lover and adores a pet dog, Teddy Bear, with her. She also created an Instagram account for her dog, a Maltipoo breed.

Recently, she posted a picture of her pet wearing a fast shipping worldwide shirt of Furbaby Couture on 16th October 2018 via Instagram. 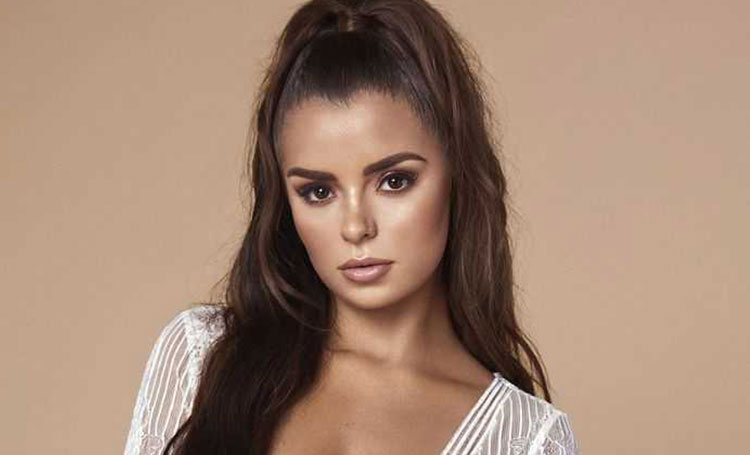 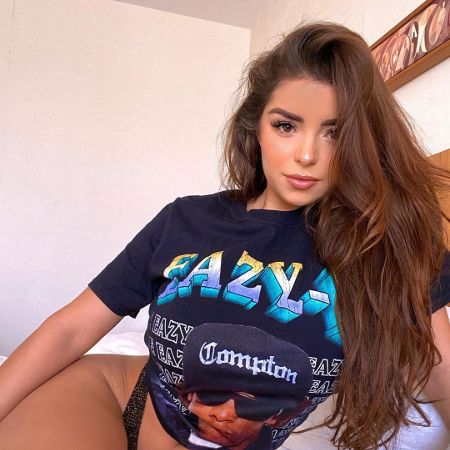 British model Demi Rose Mawby is well known for her stunning body figure and killing looks that can make someone fall in love with her.

She is currently modeling for Philipp Plein’s popular clothing brands and cosmetic products. She is also promoting a multi-award-winning brand, INANCH, which provides a popular hairdressing service to its customers. Other than that, she is a fantastic disc jockey.

Demi was born in 1995 in Birmingham, England, United Kingdom, and holds a British nationality. She is the daughter of Christine Mawby (mother) and Barrie Mawby (father), but sadly, both of her parents are no more.

Her mother died at 63 in 2019, just eight before her father’s demise in October 2018. To know more details about Mawby’s personal life, read the article to the end.

Swimsuit model, Demis is currently living a single life and keeps her details as private as possible.

When it comes to her professional life, she is happy to share her every information, but she is not familiar with telling about her intimate details in the media.

Mawby is currently on the top of her modeling career and concentrates on her day-to-day photoshoots for prominent and popular brands, which will surely succeed in her life goals.

Previously, she was involved in many affairs with high-profile personalities, which might be why she is single right now.

British model Demi first dated an American rapper, Michael Ray Stevenson, aka Tyga. The couple first met at a pool party held in Cannes, France, in 2016. Shortly after meeting, they began their relationship in May 2016.

A few months later, the couple’s affair started gaining popularity in the news, and the media exploded their private affair into the public’s eyes. After that, they decided to end their relationship because Demi was heartbroken by the news about her affair with Tyga.

In her own words, Mawby proclaimed a statement about her dating with Tyga, where she said;

“We really liked each other, but logistically it didn’t work out in the end. But you know, everything happens for a reason.”

Upon their separation, Demi started dating an American disc jockey, Chris Martinez, the founder of a disc jockeys duo, The Martinez Brothers, in 2017.

Nevertheless, they recently split up from their relationship due to some misunderstandings in 2019. Previously, she was also linked to an affair with DJ Tom Zanetti.

The fashionable modeling sensation, Demi, did a bespoke treatment for her buttocks from Shane Cooper. The surgery made her body structure more beautiful than before by the dermal volumisation.

During an interview, Mawby also proclaimed that she had increased her buttocks size more significantly than an average size from 24 inches to 26 inches hips. She has also done breast surgery through non-surgical liposuction.

Demi Rose Mawby has a net worth of $2.5 Million as of 2019. On the other hand, she makes fruitful income from her modeling works. As of now, the average payroll of a model is $53,118, reported by Glassdoor. So, her salary might range in the similar of an American fashion model.

Mawby is earning a good profit from her endorsement deals with many famous brands.

In one of her Instagram posts, she is seen promoting a British luxury womenswear label, House of CB, on 29th November 2019.

Demi also promoted many famous brands like boohooMAN, The Modern Break-Up, TATA PR AGENCY, and others.

The 24-year-old moded, Demi, is an animal lover and adores a pet dog, Teddy Bear, with her. She also created an Instagram account for her dog, a Maltipoo breed.

Recently, she posted a picture of her pet wearing a fast shipping worldwide shirt of Furbaby Couture on 16th October 2018 via Instagram.

Demi visited Ibiza, Spain, with her pet and shared a lovely picture of her dog wearing a black bow tie on 8th December 2019 on Instagram. 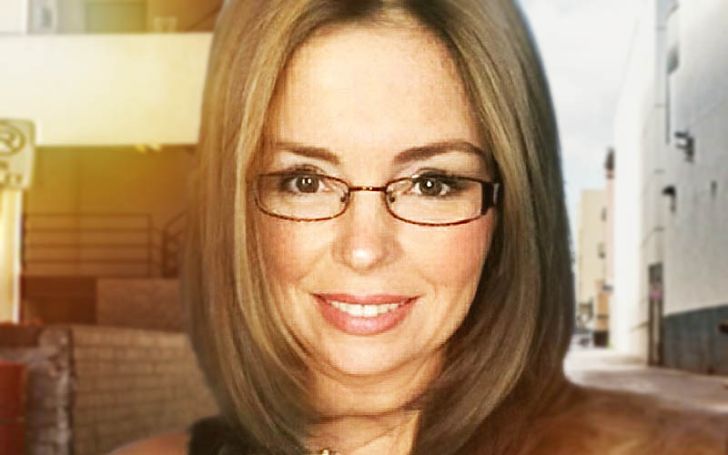