The social media personality Dixie D’Amelio, famous as a TikToker, has amassed over 24 million fans on her dixiedamelio TikTok account. Moreover, she is famous for posting videos with some well-known TitkTok stars such as Bryce Hall, Daisy Keech, and her sister Charli D’Amelio. 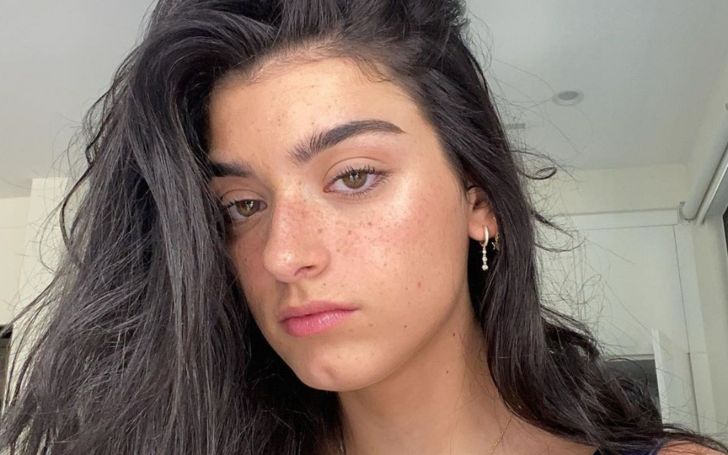 The social media personality Dixie D’Amelio, famous as a TikToker, has amassed over 24 million fans on her dixiedamelio TikTok account. Moreover, she is famous for posting videos with some of the well-known TitkTok stars such as Bryce Hall, Daisy Keech, and her sister Charli D’Amelio.

Dixie D’Amelio is also an active member of the Tiktok group name The Hype House. Also, she is dating a member of the same group, namely Griffin Johnson. If you want to know more about Dixie, stick with us until the end.

As per the reports, the famous social media influencer Dixie holds a net worth of over $3 million, solely generated from her professional career. Likewise, she is the sister of TikTok queen Charli D’Amelio who has around $4 million.

Dixie is expected to earn between $14,951 – $24,919 as a per post earnings from her TikTok account. In addition, she also has her own YouTube channel, which is famous with her name. Being specific, having more than 650k followers, she earns a yearly revenue between $19.7K – $315.5K from her youtube channel.

According to the sources, the beautiful influencer is recently dating Griffin Johnson, a TikTok star, a YouTuber, a model, and a co-actor of Dixie in Attaway General. I made it official by posting a picture with Dixie on Instagram with love emoji on March 4, 2020.

Dixie also featured Griffin on Instagram and YouTube when she got her wisdom tooth out. Also, they appear together in each other’s TikTok video, cuddling and kissing each other as they are members of the TikTok group, The Hype House.

Previously in a Relationship with Matt Garavel

Well, Dixie was dating her high school friend, Matt Garavel. According to the sources, they had been since May 2018 and were on the same hockey team. Further, they have gone to prom together. At that time, Dixie posted a picture with him saying:

“happy five lol!!! I love you best friend. thank you for being you! endless love for you.”

Well, all the pictures with Matt are deleted from her account. The exact reason for their breakup is unknown, but according to the sources, she dumped him due to her rising popularity.

The social media influencer Dixie D’Amelio was born on August 12, 2001, under Leo’s zodiac sign. Dixie is American by nationality and white by ethnicity.

Further, she was born in Norwalk, Connecticut, the USA, to her parents Marc D’Amelio, a businessman, and Heidi D’Amelio, a photographer. Also, she has a younger sister, Charli D’Amelio.

Talking about her educational background, the famous D’Amelio attended King High School. During her school life, she was on the field hockey team, where she used to play Lacrosse, and she was also a member of the King Vikings Varsity Field Hockey Team. 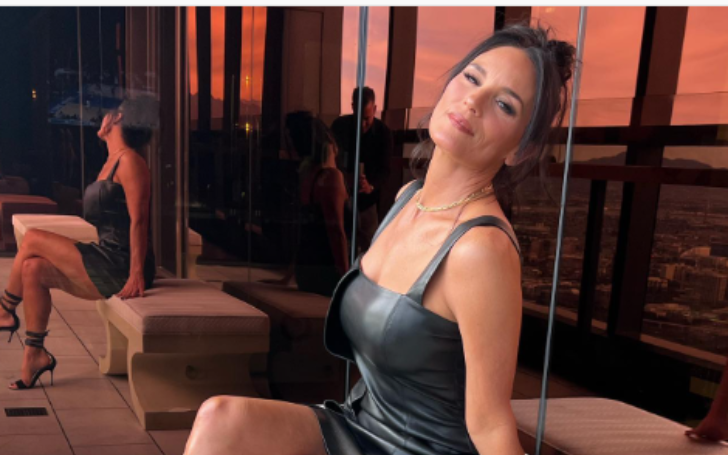 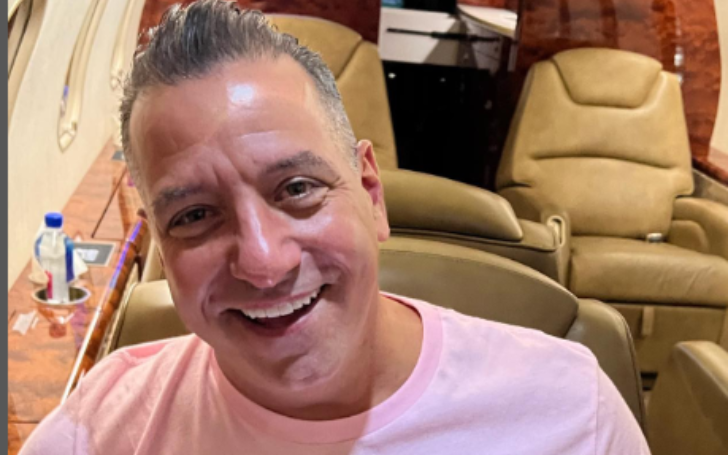 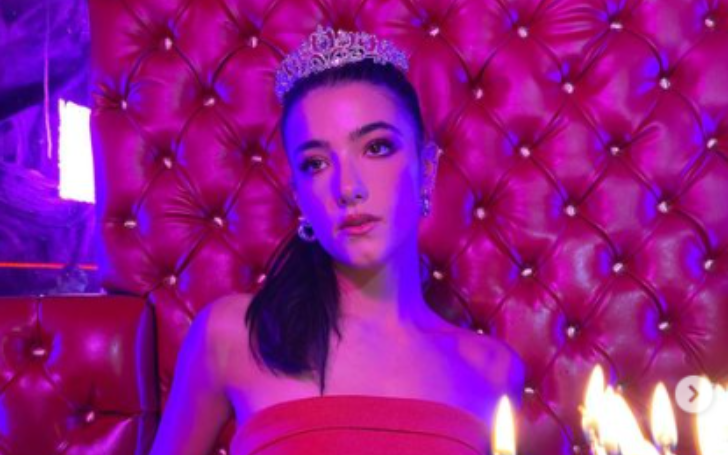