Don McKellar hails from Toronto, Ontario, Canada. He has been involved in the entertainment industry for a long time. He has 75 credits under his belt as an actor which clearly shows the experience he holds. He got married to his long-time partner, Tracy Wright in 2010. Unfortunately, she passed away in the same year. 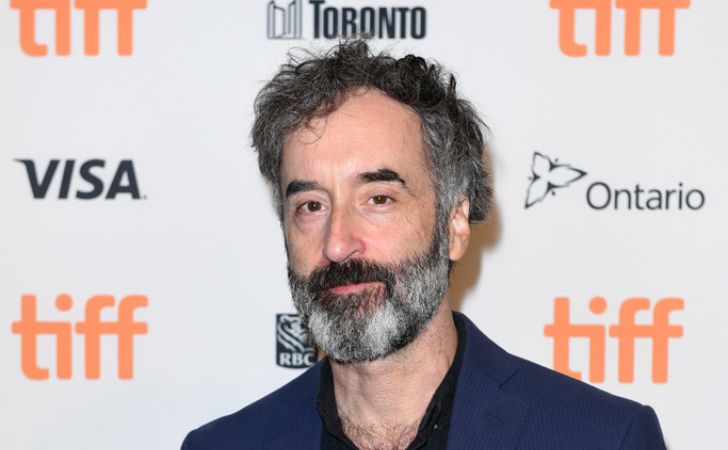 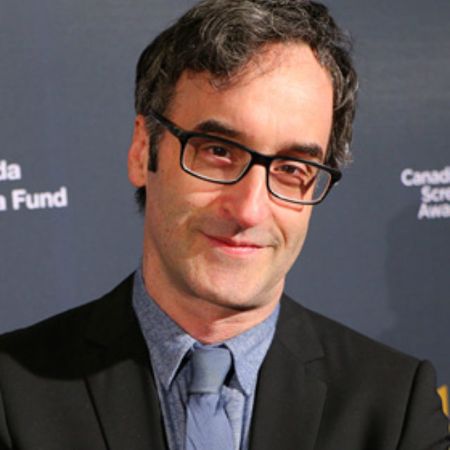 Don McKellar is a Canadian actor, director, and writer. He received his name and fame through his work as a director and writer of the movie “Last Night.” It has come to the light that he emerged from the group of filmmakers called Toronto New Wave.

Mckellar is not only a director and writer, but he is a veteran actor as well. He has appeared in his projects. He has a very strong work ethic and has managed to deliver outstanding performance in every role.

Let’s know more about Don McKellar. What does his career look like? How rich is he? How was his relationship with his late wife?

Don McKellar was born on 17th August 1963 in Toronto, Ontario, Canada. He was born to his parents, Marjorie Kay and John Duncan McKellar. His parents did everything to raise him properly.

The veteran actor has been enthusiastic and determined in nature since he was a child. His enthusiasm led him toward his passion at a young age.

Relationship with his parents

Marjorie Kay, a teacher and John Duncan McKellar, a corporate lawyer, are his parent’s professions. Both of them were able to give their son a happy life while he was growing up. They raised him with true love and care. While growing up, he has seen his parent’s hard work. Because of this, he takes them as his role model.

As mentioned before, McKellar was a talented kid. He was good at his studies as well. He completed his schooling at Glenview Senior Public School. After completing his schooling, he joined Lawrence Park Collegiate Institute.

The veteran actor was a bright student. His teacher often mentioned the potential he had. Later, he joined the University of Toronto’s Victoria College to complete his degree in English.

McKellar has been a part of the entertainment industry for a long time. As per IMDB, he has 75 credits as an actor. But that is not it; he also has 15 credits as a director, 19 credits as a writer, and three credits as a producer.

The number of movies and series that McKellar has been part of clearly shows the experience he holds. It all began in 1989 when he made his debut in Roadkill. Not only did he star in this movie, but he also wrote the screenplay for this movie.

Things were about to change in the debutant actor’s life as he was able to gain two nominations for the same movie. With such a performance, he could grab the attention of many people in the entertainment industry.

Better things were ahead of McKellar as he was able to appear in various films after films. With outstanding performance in almost every film that he appeared in, he was able to receive love and praise from the audience as well as critics.

After appearing in films such as The Adjuster and Exotica, McKellar finally made his debut as a director in the movie “Last Night.” He was the actor as well as the writer for this movie. This movie received a good response from the critics. This is how the rise of his career started.

Not only in films, but McKellar appeared in several series as well. His performance in every role that he has played speaks for itself. He was able to cement his legacy in the entertainment industry.

McKellar’s Role in Crimes of the Future

Crimes of the Future is a fictional horror film. David Cronenberg is the writer and director behind this movie. This movie shares a name with another Cronenberg movie, but it is not a remake.

The veteran actor portrayed the role of Whippet in this film. His performance was able to gain a positive response from the audience. Not only that, he even received good reviews from the critics.

Last Night is a Canadian comedy-drama film. Don McKellar is the director of this movie, and not only that, he is the star of the movie as well.

McKellar wrote the screenplay for the movie as well. He wanted to show the response of normal people during a global catastrophic event.

McKellar portrayed the role of Patrick Wheeler in this film. The film was a global success; everyone loved and praised his direction and acting. The film was even able to grab an award during the Cannes festival.

After being a part of the entertainment industry for such a long period, it is obvious that the veteran actor might have made a ton of money. His net worth is around $6 Million, similar to Sonya Curry.

The vast majority of McKellar’s net worth comes from his career. He has maintained a modest lifestyle even after earning such a huge amount of money. He believes in simple living and high thinking. That is why he has been following that.

Bond with his Wife, Tracy Wright

Tracy Wright was a Canadian actress. She could grab the limelight for her performance in every role she had appeared in. For over twenty years, she appeared in Canada’s Avant-Garde.

McKellar and Wright have been friends with each other since an early age. They started Toronto’s Augusta Company in 1989 alongside Daniel Brooks. However, things gradually progressed between them.

Eventually, the couple started dating each other. After many years, the couple married in 2010. Unfortunately, their happiness didn’t last for long as Wright passed away in the same year.

The couple shared a strong bond. Working with each other even brought blissfulness to their relationship. McKellar loved his wife, and there is no doubt about it. Even after her death, he hasn’t been involved with anyone else.

Looking at the pictures, it can be seen that McKellar has an average body type. However, he does have a healthy lifestyle. When you look at him, he doesn’t look like someone 59 years old. At such an age, he tries to maintain a fit body.

Talking about his height, he stands tall at 5 feet 10 inches (180 cm). However, information regarding his weight is not available on the internet. He has a very bright smile, which can cheer anyone when he is in the room.

If you have any queries, then you can comment down below. 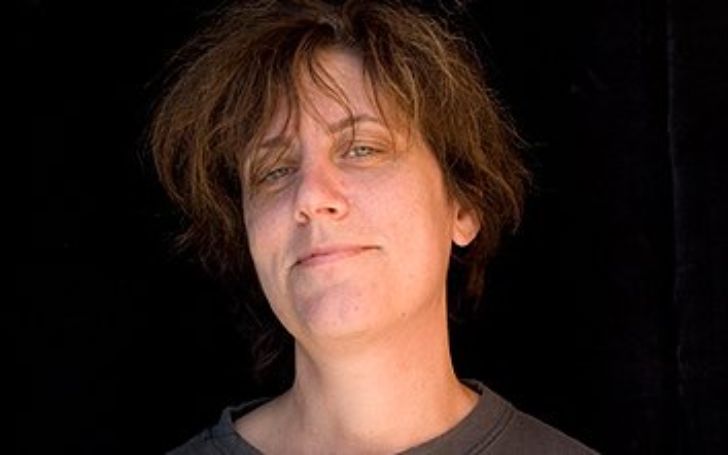