Eiza González Reyna is a Mexican actress and singer. She gained popularity for her debut role as Lola Valente in the Mexican musical telenovela Lola, érase una vez (2007–2008) and later starred in the lead role of Clara Molina on the Nickelodeon teen drama Sueña conmigo (2010–2011). 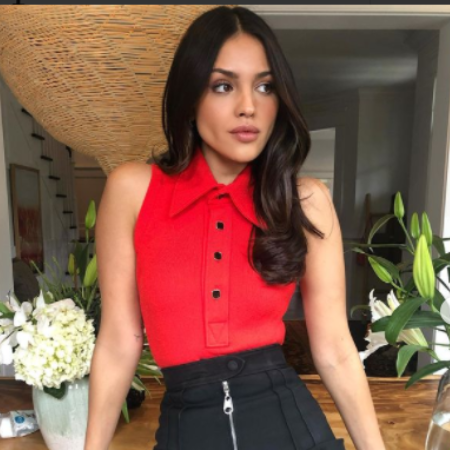 With splendid Acting, Glamorous Look, and Angelic Voice, this actress is blessed with all of these features. The actress is none other than a Mexican native, Eiza Gonzalez, born on January 20, 1990. Eiza got the spotlight after appearing in the famous TV series, Lola: Érase Una Vez(2007). Moreover, she garnered more success after playing the role of Santanico Pandemonium in the American horror series, From Dusk till Dawn: The Series

Is Eiza González Dating Somebody?

The dating rumours of such an elegant personality is augmentative. The Baby Driver actress is now dating Dusty Lachowicz. Moreover, The Ford model, Dusty was seen together with the actress, Eiza, twice in December 2020.

But, it seems like the duo likes to keep their personal life private. So, none of them ever cleared their relationship with them. Of course, the duo follows each other on Instagram, but they have not shared the frame together until this day.

The Baby Driver star has a long history of dating. Not to mention, she first dated Alejandro Fernández when she was 20 years old. Likewise, Eiza also dated Timothée Chalamet, Josh Duhamel, Luke Bracey and Pepe Diaz up until now. In Summary, their past affair of Eiza did not end up in engagement or marriage.

After making a debut in 2007, Eiza starred in hit movies like Baby Diver, Alita: Battle Angel and Bloodshot. Not only in movies but she has also appeared in TV series. Well, she is famous for playing the role of Santanico in the famous TV series, From Dusk till Dawn: The Series.

Eiza is not only a prominent actress but also a proficient singer. To enumerate, she has released two albums along with several hit singles and music videos. Generally speaking, the 31 years old actress, Gonzalez is an accomplished personality.

The Baby Driver star, Eiza González is one of the cast in Netflix’s movie, I Care a Lot. The Dark humour themed movie is released on February 19, 2021. Besides Eiza, Peter Dinklage and The Gone Girl, Rosamund Pike are also starring in this movie.

On February 17, 2021, Eiza González made an appearance on Jimmy Kimmel’s Live show and quoted – “It is a movie that brings awareness to a trending conversation about Brittney Spears Documentary”. She added-“The movie deals with an anti-hero in such a smart way”.

What is the secret behind the beauty of the Mexican sensation? Not to mention, On Vogue, Eiza revealed her make-up routine. To illustrate, let us take a glance at it.

What is the net worth of Eiza González?

As of 2021, Eiza has an estimated net worth of $6 million. In addition, the actress is also a well-recognized fashion model. Furthermore, her mother, Glenda Reyna is a Fashion model manager.

Earnings from Movies and Songs

The Mexican actress starred in Baby Driver which earned (226.9 million USD) and Alita: Battle Angel(405 million USD) at the box office. Without a doubt, she must have received a hefty salary from these movies.

Likewise, she is also a singer and songwriter. So, she definitely earns a decent fortune from her albums sales and lives performances. Additionally, the Baby Driver star has millions of views in music videos.

Eiza González does modelling for famous brands such as Louis Vuitton and The Glass Magazine. Not only that but she also has 6.4 million followers on her Instagram where she earns between $10k-$18 k per sponsored post. In conclusion, the 31 years old actress, Gonzalez is indeed a wealthy figure.

For more articles like this make sure to visit favebites 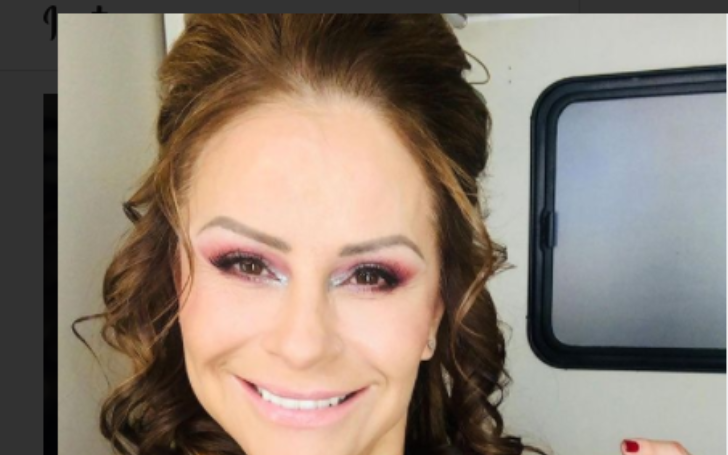 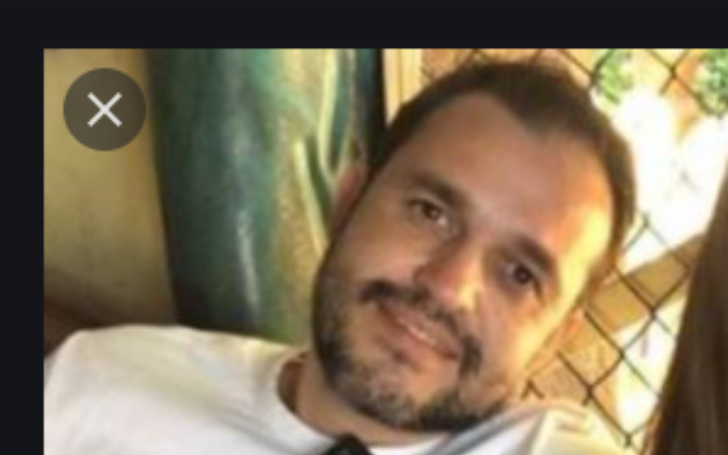 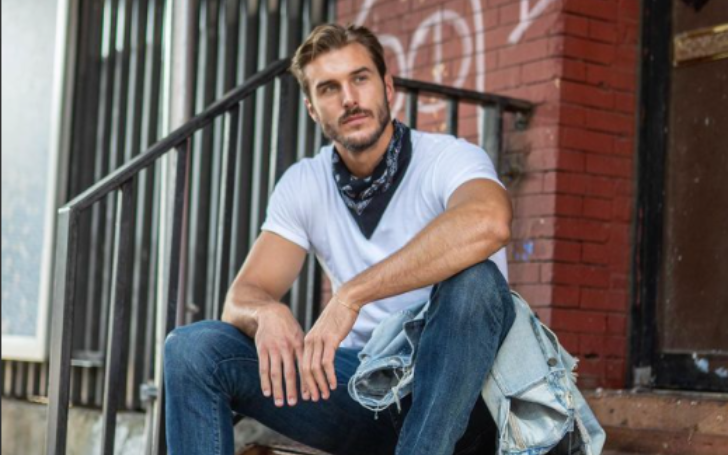