Elijah is among five children born to late singer-songwriter Gregg Allman. Throughout his life, Gregg married seven times. He was known for co-founding the rock band Allman Brothers Band. 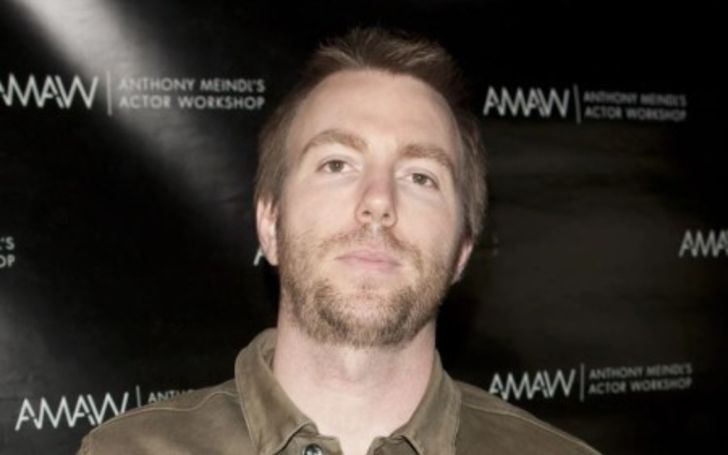 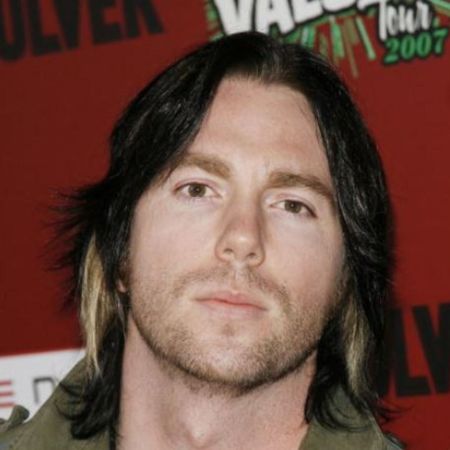 Elijah Blue Allman is an American musician who is the singer and guitarist for the industrial rock/metal band, Deadsy.

Elijah, The son of singer Cher and her second husband, Gregg Allman. Allman has collaborated with many singers and bands like Coal Chamber, Thirty Second to Mars, and Sugar Ray.

Elijah was born on July 10, 1976, in Los Angeles, California, in the United States. The 43-year-old musician has industrial rock/metal, alternative rock, and dark-wave music.

Allman has been married to an English singer, Mariangela King, “Queenie” since December 1, 2013. Their marriage ceremony took place at their Beverly Hills home.

However, Elijah didn’t invite his mother to his wedding.

When asked about why he didn’t invite his mom, Elijah explained in an interview:

“I wasn’t going to wait for anyone’s approval and congratulations just like I’ve never waited for my whole life. The way I eloped with my wife is the same way I’ve done everything I’ve ever done.

As of now, Elijah and his wife, Angie, have been married for nearly seven years. At present, the couple makes fewer public and media appearances.

Born to Goddess of Pop

Elijah is one of the two children born to singer Cher. His mother is often called the Goddess of Pop, and she is one of the best-selling music artists.

Cher has been active in the entertainment industry for six-decade. She has sold over 100 million sales. Also, she is the recipient of several prestigious awards.

Cher has won a Grammy Award, an Emmy award, and an Academy Award. She has been married twice and has two kids.

Elijah is among five children born to late singer-songwriter Gregg Allman. Throughout his life, Gregg married seven times. He was known for co-founding the rock band Allman Brothers Band.

Elijah’s father, called the Southern rock pioneer. Also, the Rock and Roll Hall of Fame inducted him. Unfortunately, Allman died in 2017 due to complications from liver cancer.

Elijah’s relationship with his father was not joyful. As per sources, the two were never close as Gregg constantly battled with drug and alcohol use.

How was Elijah’s Parents Marital Life?

Elijah’s parents, Cher and Gregg Allman had the most famous relationship. Gregg’s fame rose even higher when he began dating Cher in January 1975.

After five months, they exchanged their wedding vowed in June 1975. After knowing about Gregg’s drug use, Cher filed for divorce nine days after their marriage. However, they got back together.

Gregg and Cher were one of the favorite couples in Hollywood. They even collaborated for an album, Two the Hard Way. As per sources, constant fights and differences made their relationship worse. Their divorce finalized in 1979.

Before marrying Gregg, Cher married the singer Sonny Bono. Sonny later became a politician and served in Palm Springs, California, from 1988-to 1992.

Cher and her partner had their child, Chaz Bono, in 1969. Chaz is a trans-man who was born as a female.

Elijah Blue Allman has a net worth of $15 million per celebrity net worth. Since the late 2000s, Blue has worked as a visual artist.

Additionally, he is receiving many positive responses for his exhibition centered around Celebrity Apocalypse. In 2010, Allman had his first solo exhibition at Kantor Gallery in Los Angeles.

Talking about his mother’s net worth, Cher has a net worth of $360 million in 2022. Her commercial success began with her dance-pop album, Believe in 1998. 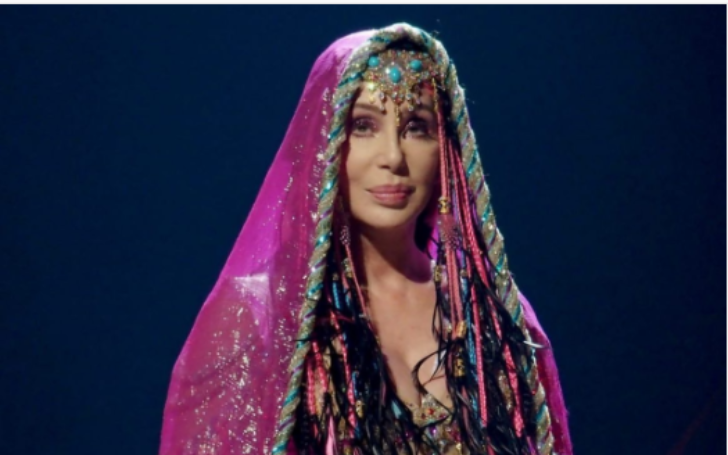 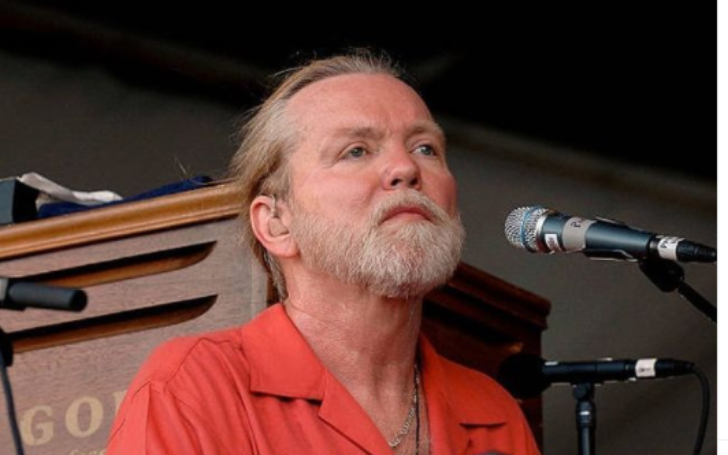 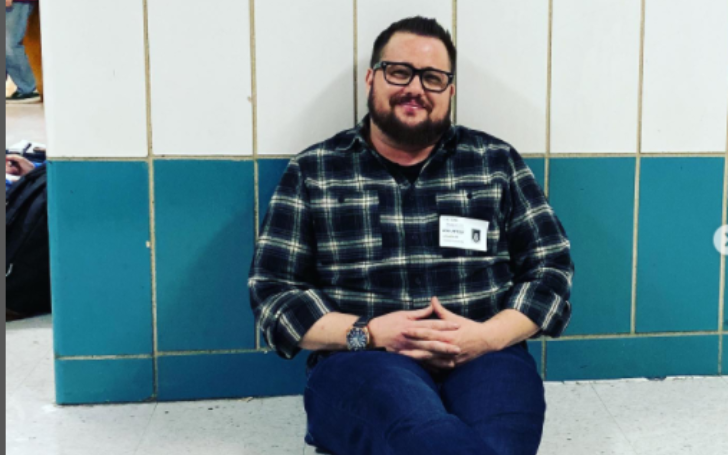 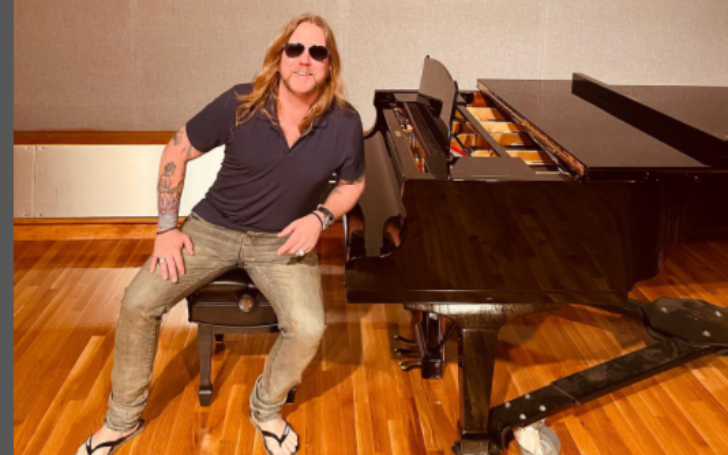 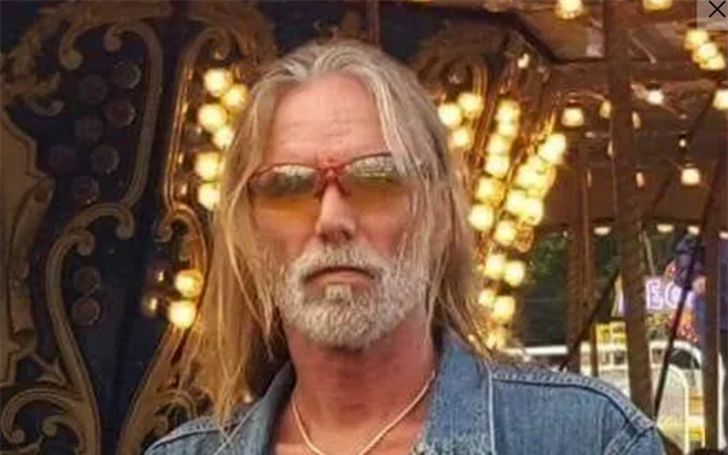 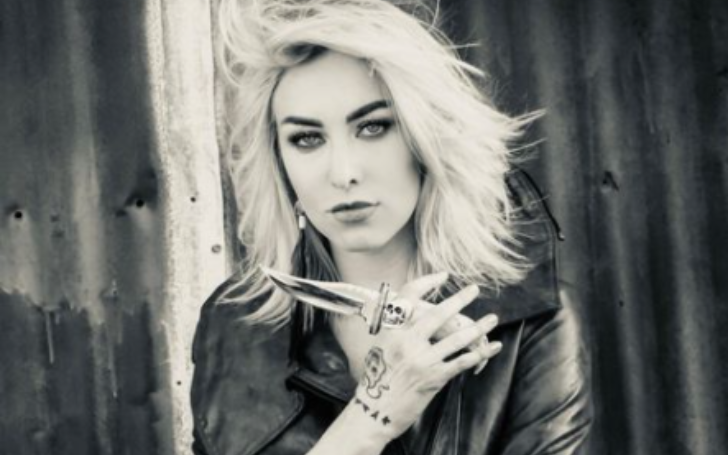