Reality shows and their popularity has a large fan following. They often feature strangers from different occupations who are not related to acting. Similarly, Elizabeth Corrigan participates in the reality TV show The Bachelor. On the contrary, she is a financial expert who speaks a dozen languages. 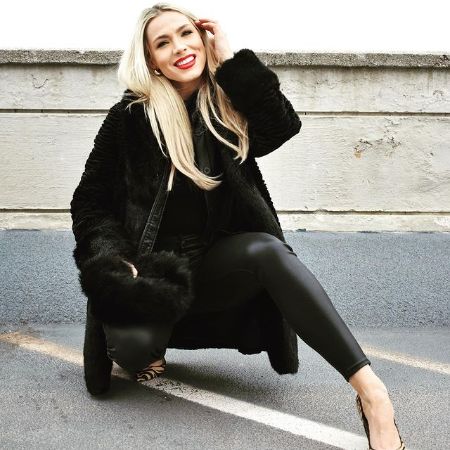 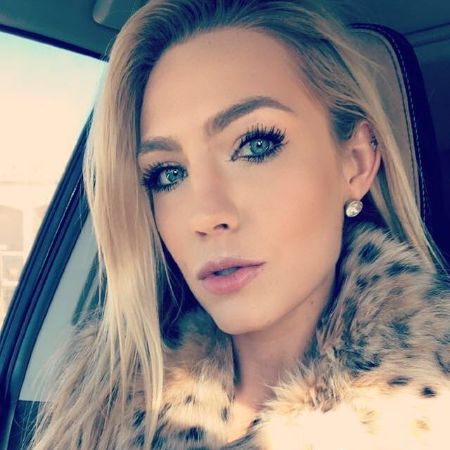 Elizabeth Corrigan participates in America’s reality Tv show ‘The Bachelor‘ in season 26. Sadly, she couldn’t make it to the finale, but the fans loved her giggling nature in the show.

Besides, she works as a real agent after working for a decade in the private banking sector. To know more about the bachelorette participant, you need to follow our article below.

How old is Elizabeth Corrigan?

On March 7, 1989, Elizabeth Corrigan came into existence into the world. Further, she was born and raised in Highlands Ranch of Colorado, USA. The financial expert will soon celebrate her thirty-three birthday in coming March.

Here Corrigan and Mike Cirrogan are the parents of Elizabeth. Though her sister’s name is not available, she might be the only child of her parents. Her mother is an artist who showcases her arts in the Abloom gallery. Corrigan is a family girl who thinks family is above all in the world.

Regarding her educational background, she is a well-educated woman. Corrigan attended Arapahoe High School and has an undergraduate degree from Montana. The Bachelorette contestant can speak a dozen languages like Chinese, French, Spanish, etc.

Was Elizabeth Corrigan able to win the heart of Clayton Echard in Bachelorette?

The Bachelorette season 26 premiered on January 3, 2022. The show has 31 female contestants who compete to win the heart of one person and be in love. The show premiers on ABC.

Likewise, Elizabeth Corrigan challenged finding Mr.Right in the bachelorette show. She and Clayton Echard have the same family values who keep their family above all no matter what. She wants someone with mindfulness to live life to the fullest and joyfully.

Besides, she also wants someone to look upon her as financially independent and appreciate who she is. Sad to say, Corrigan couldn’t make it to the show’s finale. She was eliminated in the third week by Clayton Echard.

How much net worth does Elizabeth hold?

Elizabeth Corrigan is a well-educated woman in her thirties. So, she is financially independent and has a good career path working on. She has worked in several private banking sectors. Also, she is a super host on Airbnb.

Even though she has not shared her income in the media, she might have made a good fortune from her financial consultant career. At present, she works as a real estate agent in Your Castle Real Estate. since 2013, she has been actively involved in the financial sector.

As a real estate agent, she makes an annual income of $94,000. As per reports, she has a net worth of $400,000. She currently lives in Denver, Colorado, also her hometown and close to her parents. Hence, she might be living a decent life; however, her other assets remain hidden.

The financial expert has a certificate of teaching English as a foreign language from the Univesity of Cambridge. In addition, Corrigan has volunteered in different organizations like MontPIRG, The Humane Society of the United States, and Winds of Change Montana.

Corrigan is an avid traveler who loves to meet and greet new people. She also happens to be a big foodie who likes to indulge in various cuisines. Elizabeth is a dog lover to loves to pet dogs a lot.