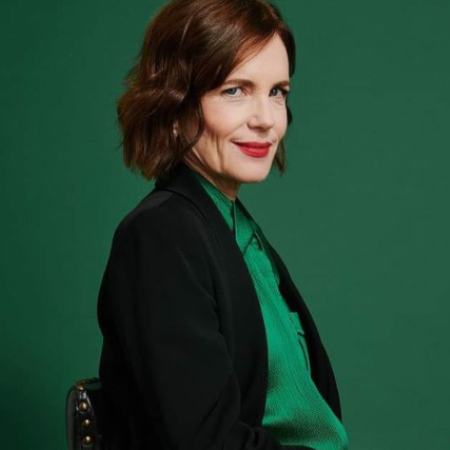 Elizabeth McGovern is a prominent American film, television, and theatre actress. Not only that, but she is also a part-time musician. She has received an Academy Award nomination for her portrayal of Evelyn Nesbit in the 1981 film, Ragtime. Furthermore, her prominence rose further after playing Cora Crawley, Countess of Grantham, in Downtown Abbey’s British drama series.

Elizabeth McGovern’s Is A Married Woman

The 59 years old actress is currently a married woman. She is living a peaceful life along with her long-time husband, Simon Curtis. Well, Simon is a famous British film director and producer. To date, he has directed several theatre productions and television dramas such as David Copperfield and Cranford. The duo tied the knot of husband and wife back on 12 December 1992. Their marriage ceremony was a private function between their close friends and families.

As a matter of fact, the duo first met at a party. At that time, her spouse was doing Christopher Hampton’s Tales from Hollywood. In an interview, she said,

“I can’t imagine life without him. Of course, we row. We can both be pretty explosive, stubborn, determined, and all those things. I am sure some couples spend decades together in utter harmony, and we are not like that.”

It has been 29 years of their successful marriage, and the duo is still going strong with no sign of divorce rumors and controversies until now.

Not only a beautiful and responsible wife, but Elizabeth is also a proud mother of her two daughters. Her daughter’s names are Matilda and Grace. Unfortunately, the details concerning their birth date and ages are still under the radar. It seems like she loves to keep her personal life away from media attention. Reportedly, the family of four is living in Chiswick, London.

Before marrying Simon, she was engaged to Sean Penn. Well, Sean is an actor by profession, and they co-starred in the 1984 film, Racing with the Moon.

Net Worth Of Elizabeth McGovern

Elizabeth has earned a hefty sum of money through her acting career. As of 2021, Elizabeth McGovern’s net worth is around $4 Million, similar to Cristin Milioti. She kicked off her acting career by appearing in Robert Redford’s Oscar-winning Ordinary People. Following the year, she gave an outstanding performance as Evelyn Nesbit in Ragtime (1981), which earned her an Academy Award nomination. Since then, she has starred in several films and theatrical productions.

Furthermore, she has appeared in a couple of famous TV series. In 2006, she starred as Dr. Faith Sutton in one of the episodes of Law & Order: Special Victims Unit. Likewise, she has also appeared in Tales from the Crypt, The Changeling, Men, and Women: The Man in the Brooks Brothers Shirt, and many others.

Without a doubt, she must have earned a hefty sum of dollars from these appearances. Apart from acting, she is also a musician. She was the frontman of the band Sadie and the Hotheads at The Castle Pub venue in Portobello Road, London. Not to mention, the band has released several albums until now. Similarly, she toured the UK and Europe and performed in festivals such as the Isle of Wight Festival and Montreux Jazz Festival. 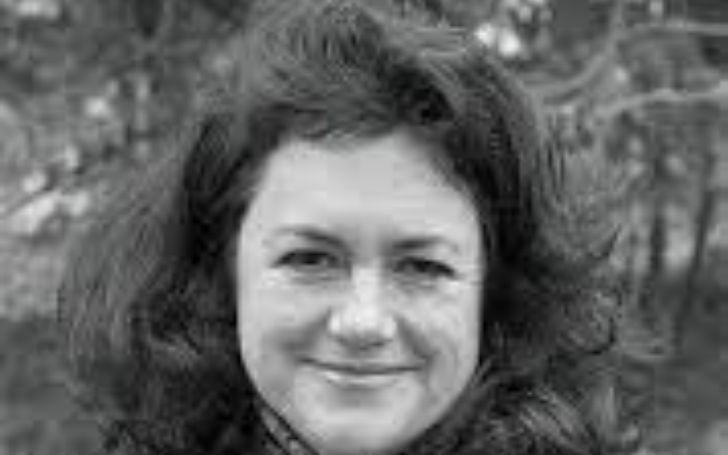 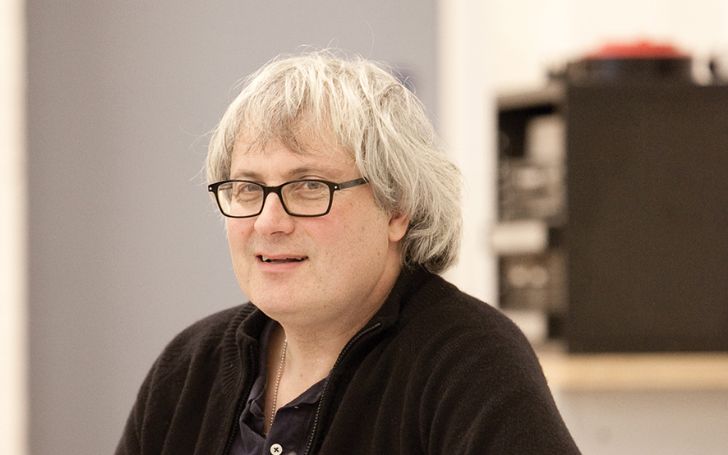