Evan Felker is a famous American singer, songwriter, and guitarist. He is also famous as a lead singer of the band Turnpike Troubadours. Starting his career in 2007, he has given voice in albums such as A Long Way From Your Heart, Goodbye Normal Street, and The Turpkine Troubadours. 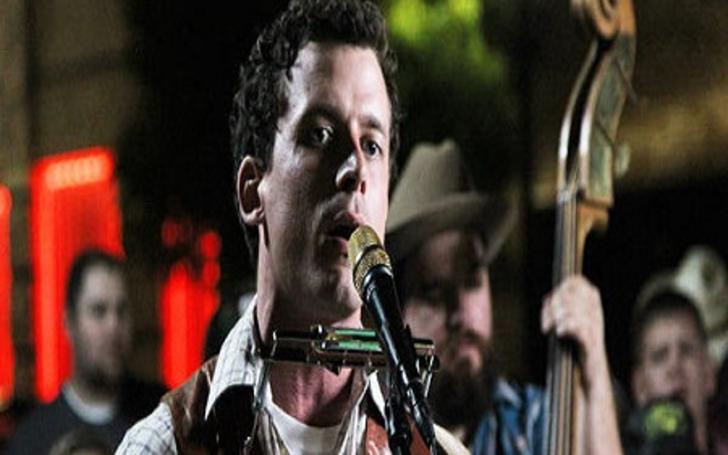 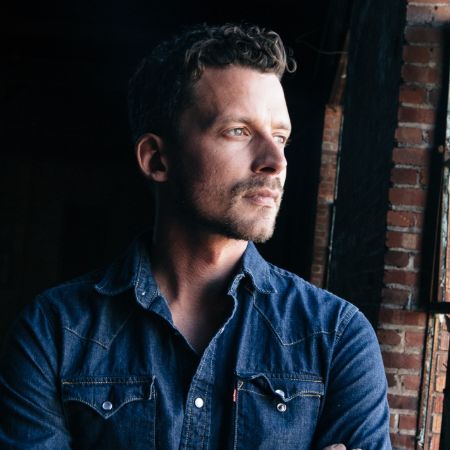 Evan Felker is a famous American singer, songwriter, and guitarist. He is also renowned as a lead singer of the band Turnpike Troubadours. Starting his career in 2007, he has given voice in albums such as A Long Way From Your Heart, Goodbye Normal Street, and The Turpkine Troubadours.

The lead vocalist of Turnpike Troubadours, Evan, was born as an Evan Duane Felker on March 24, 1984, in Okemah, Oklahoma, the U.S. As per his birth details, Evan is an American native and belongs to the ethnic group of white. Also, Felker was born under the zodiac sign Aries.

Despite the divorce, Staci doesn’t seem to have any hard feelings for Evan. As per the reports of People magazine, Staci never hesitates to defend her former husband whatsoever the situation is.

In particular, when she received the hate comment towards her former husband on her Instagram, saying, “she should remove all the pictures of that creep.” She responded immediately with the reply:

“Evan Felker will never be a nobody to me, his friends, family or fans”

“I got hurt and I appreciate the support but I’ll never wish for bad things for that man or the @turnpike troubadours. It doesn’t matter what went down — a wife’s love doesn’t just shut down in 6 months. I didn’t take the Felker name flippantly and any smearing of it isn’t welcome on my page anymore.”

While Evans was still together with Staci Nelson, he began touring with Miranda Lambert. The couple began to fall for each other when they started spending more time together while on the road.

In the beginning, the couple maintained their relationship low-profiled, and even their representatives refused to comment about their relationship. However, their photographs, holding hands publicly, were published when Us Weekly photographers caught them up in New York City on July 18.

However, Evan’s relationship with Miranda also didn’t last for long. The news of their break-up circulated in August 2018, and as per the reports, their split was Evan breaking up the rules set by Miranda Lambert.

One of the reliable sources, explaining the reason behind their split, said that:

“I don’t think it was a dramatic split, but he knew what he was ‘allowed’ to do based on her rules and he broke them.”

“He did something that he knew she wasn’t going to approve of, she assumed he did it and he didn’t deny it.”

Evan’s relationship with Miranda was a surprise for everyone; even his former wife, Staci, was surprised because Evans filed a divorce just after 15 days of meeting Miranda.

Although there isn’t any concrete information about Evan’s net worth, his estimated net worth is around $1 million. On the other hand, the United States-based singer is in between $45,000-$65,000 as a yearly salary.

In conclusion, the famous American singer, Evan, who has been active in the singing world since 2007, is obvious to earn a salary above average. However, he has never revealed his earnings in the media to date.

Evan Felker As a Vocalist of Turnpike Troubadours

Starting his singing career in 2007, Felker is currently famous as a lead vocalist of the Turnpike Troubadours band. Additionally, he has given voice in albums such as A Long Way From Your Heart, Goodbye Normal Street, and The Turpkine Troubadours.