Gabi Grecko, 32, exchanged wedding vows with Geoffrey Edelsten in an intimate ceremony. They tied the knot just 10 hours before Grecko’s visa was due to expire. 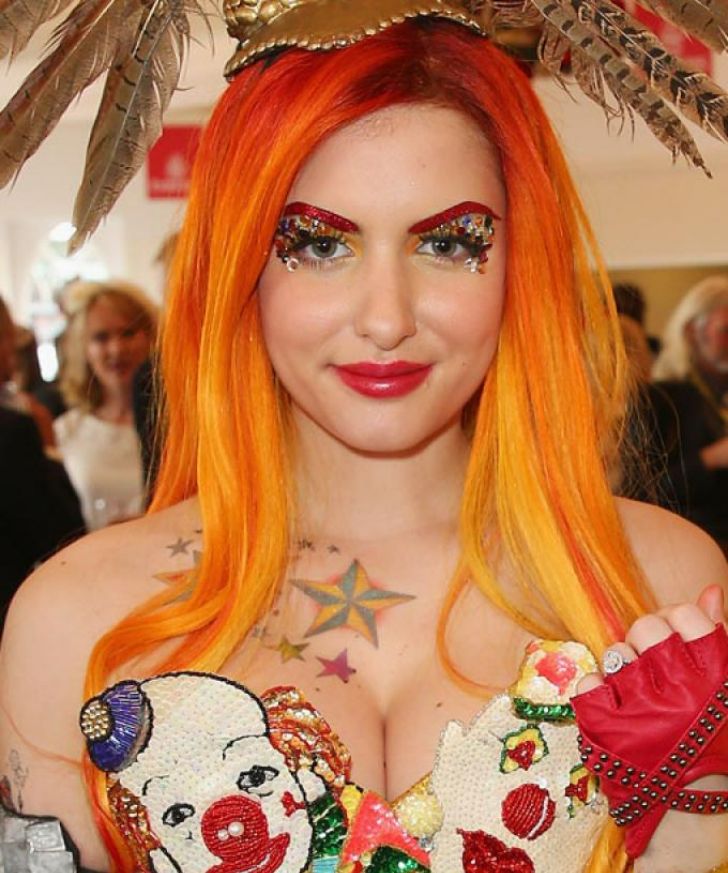 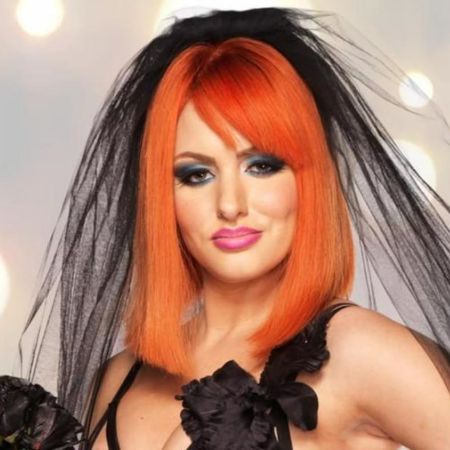 Gabi Grecko is a model, DJ, and fashion designer who became the cover of Maxim magazine in August 2014 and is also a model with The Diamond Agency. She also has her fashion line called Avant Vamp. Moreover, Grecko was a contestant in the 4th series of The Celebrity Apprentice Australia.

Gabi Grecko was born in Miami, Florida, on June 5, 1989. She is the daughter of Kathy Deering (mother) and Michael Grecko (father). On June 8, 2021, she shared the photo of her mom and said:

My mom was my first model to model the 60s pimp jacket.

Her father, Michael, died of a cocaine overdose when she was 12. She has a younger stepbrother and a stepsister from her mother’s marriage.

They tied the knot just 10 hours before Grecko’s visa was due to expire. Gabi and her partner tied the knot in a Chinese office in Melbourne and separated months later. She claimed that they were never legally divorced.

Though it was Gabi’s first marriage, Geoffrey Edelsten had already been married twice. First, he shared the wedding vows with Leanne Nesbitt in the early 1980s. She was 19 years old and working as a model. However, the couple split up after being together for three years.

Likewise, Geoffrey married Brynne Gordon on November 29, 2009, at Melbourne’s Crown Casino. She is a fitness instructor from California.

Their wedding was alleged to have cost nearly $3 million. There were 550 guests, circus performers, and performances by Tom Burlinson. Moreover, Geoffey and his partner requested that guests who attended their wedding not give them wedding presents but donate to the Great Expectations Foundation, a non-profit organization.

After being together for five years, Edelsten’s marriage to Brynne was over. The fitness instructor said she could not forgive “her publicity-obsessed husband for a reported dalliance with another woman more than 18 months ago“.

Australian businessman Geoffrey Edelsten is dead. Edelsten died at his Melbourne apartment on June 11, 2021, aged 78. On June 16, 2021, the crematory was a small ceremony at Springvale Cemetery.

Gabi and her partner seem madly in love and have already moved in together at Gabi’s West Village apartment. Gabi and Stephanie met on March 20, and they were friends first – and are looking toward a future together. Once, Gabi said:

I wasn’t aware I had feelings for her. I hinted one day when she was talking about dating people, and I said, “What about me?” and we kissed. “

The former physician, Geoffrey Edelsten, said she had spent more than $1.5 million on Grecko for her breast implants and nipple tattoo. Moreover, he stated that the “excessive outfits she would wear to the Brownlows cost $10,000.

Gabi Grecko is active on social media. She has 76.2k followers on her Instagram account. Her account contains her near-nude photos, including bathing her privates in milk and spring cleaning in a redonkulous crop top.

Gabi Grecko, 31, is a fashion designer, DJ, model, and reality TV star. She is famous as a rapper, Glitta Foxx. In August 2014, she was also featured on the cover of Maxim magazine. Moreover, her fashion line is called Avant Vamp. No doubt, she earns well enough from her clothing line.

From her multiple careers, Gabi has accumulated a considerable sum of money. Her net worth is estimated at around $2 million as of 2022. 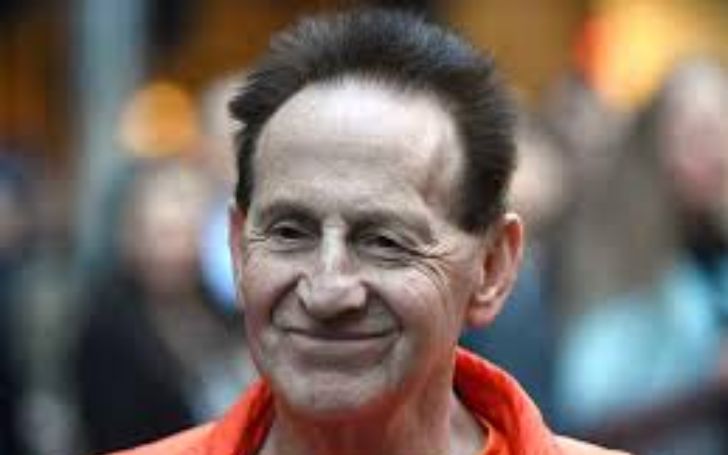