Gloria Marie James is a celebrity mother of LeBron James. She was previously engaged to Da Real Lambo. Currently, she is enjoying a net worth of $480 Million which was earned by her son, LeBron James. 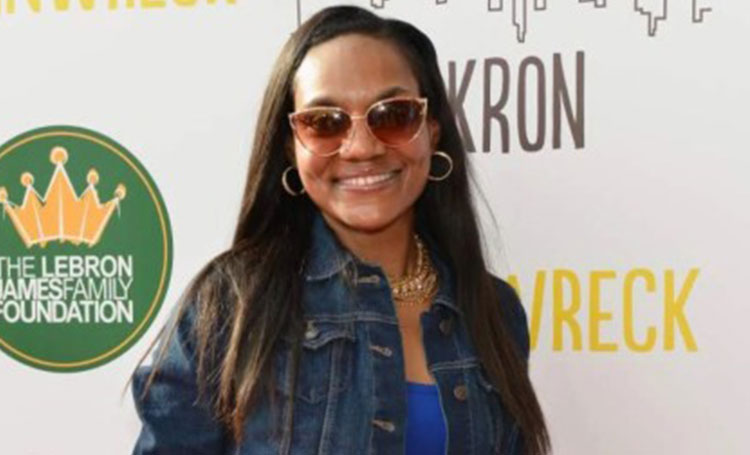 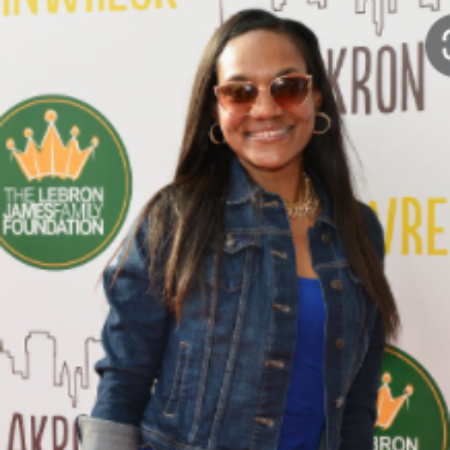 In Basketball, LeBron James is one of the most popular and highest-paid professional basketball players. He belonged to a struggling family, but today, he is one of the most influential and famous athletes. Although James is hardworking, he gives all the credit for his success to his mother, Gloria Marie James. Let’s know about her in detail.

Gloria, an American socialite, was born on February 4, 1968. Her mother’s name is Freda James, and she has two brothers Curt and Terry James. Gloria spent her childhood in Akron, Ohio.

Being from a lower-middle-class family, Gloria had to struggle a lot in her early days. She had a relationship with Anthony McClelland, who is the father of LeBron.

At 16, Gloria was pregnant and gave birth to her only son, LeBron James. Gloria single-handedly raised LeBron because Anthony had an extensive criminal record and wasn’t involved in their life.

After her husband was sentenced to prison, Gloria went to live with her mother, Freda. To make the situation worse, her mother died due to a sudden heart attack on Christmas morning in 1987.

James had nowhere to go with her three years old son. Also, due to her low financial condition, she had to move more than ten times in about three years. Being a single mom, she could not find a proper job.

LeBron was attending his school in St. Vincent-St Mary High School in Ohio. So, she could not move further away and thus remained nearby the school area.

When LeBron turned nine, a feeling came into her mind of giving him a stable family and a more stable environment than she was providing. She allowed him to move with Frank Walker. He was a local youth football coach. It was him who introduced LeBron to basketball.

LeBron stayed with Frank Walker for one year and returned to this mom in a two-bedroom apartment and stayed there until he finished high school.

The 51-year-old celebrity mother of LeBron, Ms. Gloria Marie James, is probably single as of now. However, she has been in a few relationships in the past.

In 2016, Gloria was engaged to Da Real Lambo, a Miami-based upcoming rapper over three years older than her son. The couple was seen spending a lot of time together. However, the former couple separated in early 2017.

Around July 2018, there was a heated controversy made by the ex-boyfriend, Lambo. He mentioned that LeBron and Beyonce were in a relationship back in the days, and he cheated on his wife, Savannah. As of now, Gloria is enjoying her singlehood.

Around the end of the 2009-2010 season, Gloria was involved in a controversy that she had a relationship with Delonte West, a Cavaliers teammate of LeBron.

The rumor spread like wildfire, but West denied his relationship with Gloria, and nothing was proven. And when LeBron poorly performed during the Celtics vs. cavaliers series, many blamed the bizarre speculations.

The days started to change when LeBron began to make appearances to senior basketball teams as he was being paid a handsome amount of money.

LeBron started to play basketball in the fifth grade. He soon became a star kid at the local level. He began with the St. Vincent-St Mary varsity basketball team. He kept on winning more and more matches, making him the centerpiece of attraction in the basketball world.

He was picked up by the hometown team, the Cleveland Cavaliers, in 2003. Since then, there has been no looking back into his life. He kept on climbing the ladder of success, and at present, he is at the prime of his career.

LeBron was married to his high school sweetheart Savannah Brinson. He is the father of 3 children. Bronny James, Bryce Maximus James & Zhuri James.

The mother of the highest-earning NBA player, Gloria James’s net worth, is still a mystery to the public. Her son LeBron has a net worth of $480 Million as of 2019. As per sources, LeBron earns around $40 million as salary, and from endorsements, he makes over $50 million.

Gloria is spending a quality and Lavish life. She is enjoying her son’s successful career in the Sports Industry. He bought a beautiful mansion in Los Angeles near the Brentwood neighborhood for a cool $23 million.

The above article is about Gloria Marie James, celebrity mother of NBA legend LeBron James. To know more about your favorite stars, keep following favebites! 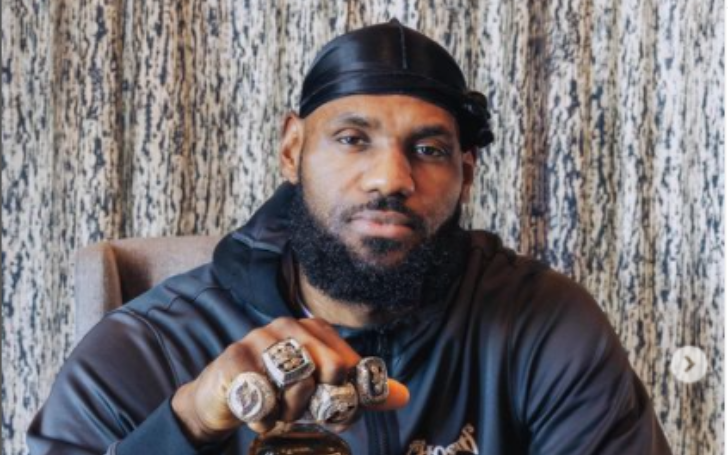