Have you watched the famous horror movie Annabelle: Creation? If then, you might be familiar with the name Grace Fulton. There in the film, Grace portrays the role of Carol. Besides, Annabelle, Fulton, is also identified for her role as Mary Bromfield in the 2019 film Shazam!. 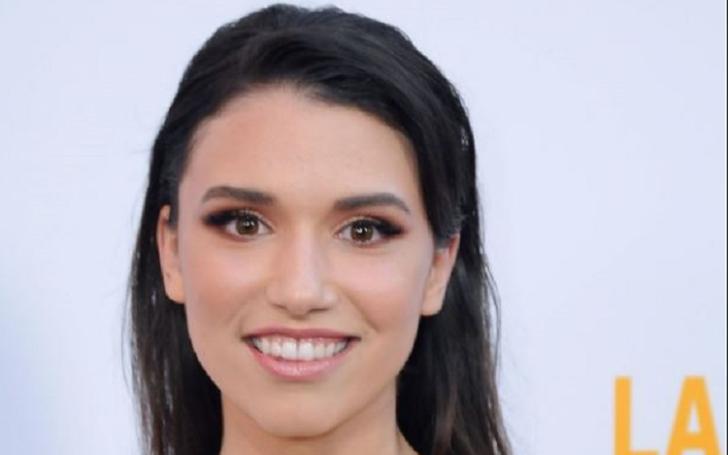 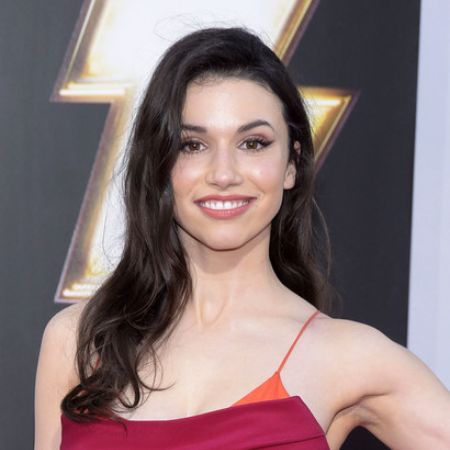 Have you watched the famous horror movie Annabelle: Creation? If then, you might be familiar with the name Grace Fulton. There in the film, Grace portrays the role of Carol. Besides, Annabelle, Fulton, is also identified for her role as Mary Bromfield in the 2019 film Shazam!.

The rising actress has appeared in several other TV shows and movies, from where she is gaining both prominence and fortune.

The rising actress, Grace, was born on July 17, 1996, in the United States of America, to Damian Fulton (father) and his beloved wife.

Grace’s dad, Damian, is an artist by profession who has created hand-drawn animation and worked with some Disney artists. As per his site, Fulton has also held his solo show at the Gasoline Gallery.

On the other hand, Grace’s mother’s information still lacks in the media. However, she is sometimes spotted on her Grace’s Instagram posts. Like Grace, her older brother, Soren Fulton, is also a Hollywood film industry member.

The 28-years-old Soren is known for his character in the films such as Thunderbirds (2004), Bones (2005), and Saving Sarah Cains (2007). Furthermore, besides being an actress, Grace, who attended Royal Ballet School in London, is also a dancer by profession.

The 5-feet-7-inch tall Annabelle actress, Grace, has not revealed her relationship status towards media. She has not clearly described whether she is in a romantic affair or is living a single life. However, scrolling her Instagram post, it seems like Carol is in a relationship with Branden Currey.

Grace shares numeral pictures with Branden on her official Instagram account. Back on August 6, 2019, she shared a picture with Currey captioning, ”Gotta big crush on this guy.” Likewise, on December 3, 2019, Grace flaunts a photo tagging Branden, where her caption was, “quality time with this quality human.”

It looks like Branden and Grace are in a romantic relationship. The two have even visited several exotic places and spent their quality time together.

Grace Fulton has an approximate net worth of around $500 thousand in total, which she has collected throughout her professional work as an actress. The rising actress has portrayed her role in various TV shows and movies, from where she is not only gathering a hefty sum of wealth but is also earning an eminence.

The horror movie Annabelle: Creation collected $306.5 million in box-office collection under a production budget of only $15 million.

Similarly, the superhero-based film Shazam earned an impressive worth of $363.2 million at its box-office. Another actress, Moira Kelly, has also portrayed her character in several box-offices hit cinemas.

Besides acting, Grace earns a reasonable sum of wealth as a dancer. As per the sources, a dancer earns an average salary of around $31,989 per year in the USA.