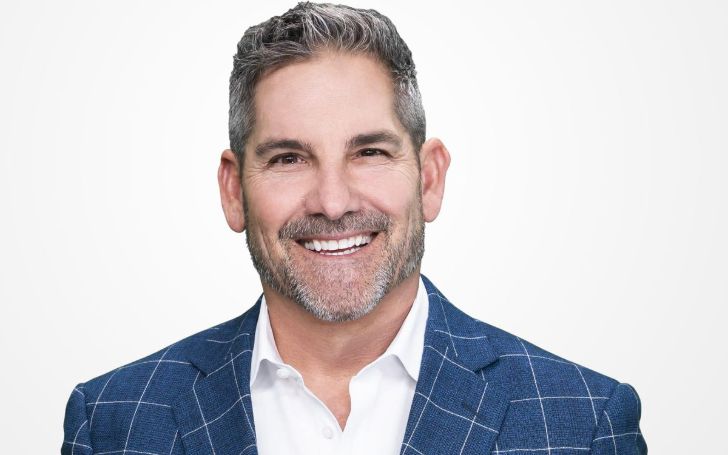 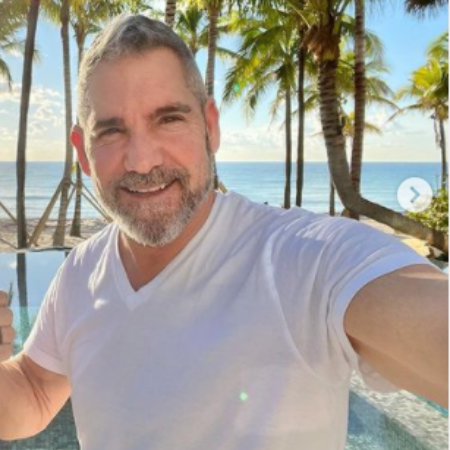 One of the most successful millionaires in our world, Grant Cardone is popular as an international speaker on sales, leadership, real estate investing, and entrepreneurship. Not to mention, he has five private companies which have annual revenues exceeding $300 Million. Apart from his business world, he is also a powerful and motivational speaker with more than 1.55 million subscribers on YouTube and 3.2 Million followers on his Instagram.

Sadly for the female fans of Grant, he is currently in a marital relationship with the love of his life, Elena Rosaia aka Elena Lyons. The duo walked down the aisle on 4 July 2004 and exchanged the wedding rings in front of their close friends and families. Even though Grant has multi-million dollars in his bank, he chose to marry low-key in a private marriage ceremony. It has been 16 years of their togetherness and the couple is still going strong without any kind of divorce rumors and controversies.

Not only the pair is living happily but also parenting two kids with each other. Both of their kids are daughter, Sabrina Cardone and Scarlett Cardone. Moreover, Sabrina was born in 2010 and Scarlett in 2012. Currently, their ages are 11 and 9. Before marrying Elena, he was in a marital relationship with a mysterious woman. On his website, he wrote,

“Many of you don’t know this, but I was 35 the first time I married, and I was divorced by 36. One year, that’s how long I was able to make it. I’m not bragging about it, I know divorce isn’t good, but I’m not ashamed of it either. It happened. We both quit the marriage long before it officially ended. The fact was I was wrong for her, and she was wrong for me. She was happy with $1,000,000. I did the math—and I wasn’t happy to settle. Staying in that marriage would have been suicide for me on a multitude of levels—especially financially. I’m just not a two–kid–two–dog–day–job–white–picket–fence kind of guy.”

For now, he is living a lavish lifestyle along with his children and second wife, Elena in Miami, Florida.

How Much Is The Net Worth Of Grant Cardone?

Being a successful entrepreneur, Grant has earned a hefty amount of money throughout his career. Not only an entrepreneur but he is also an author, motivational speaker, sales trainer, and real estate investor by profession. Until now, he has written eight business books, runs thirteen business programs, and CEO of seven private companies. So, Grant Cardone’s net worth is around $300 Million as of 2021, similar to Jennifer Aniston.

He started his career as an employee of an automobile company. Later, he became the CEO of Freedom Motorsports Group Inc. As of now, he owns Cardone Enterprises, Cardone Acquisitions, Cardone Training Technologies, and The Cardone Group. Besides, his books such as “If You’re Not First, You’re Last” hit #1 on Amazon and also became The New York Bestseller.

An overview of Grant Cardone’s success so far:

Apart from her businesses, he also earns thousands of dollars from his social media accounts. As of 2021, he has over 1.55 Million subscribers on his YouTube where he posts motivational videos. According to Social Blade, his yearly income from YouTube is $5.1K  –  $81.2K. Likewise, he has over 3.2 Million followers on his Instagram. He earns between $6,513 – $10,855 per sponsored post in it. 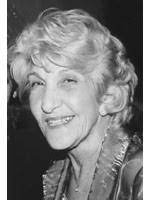 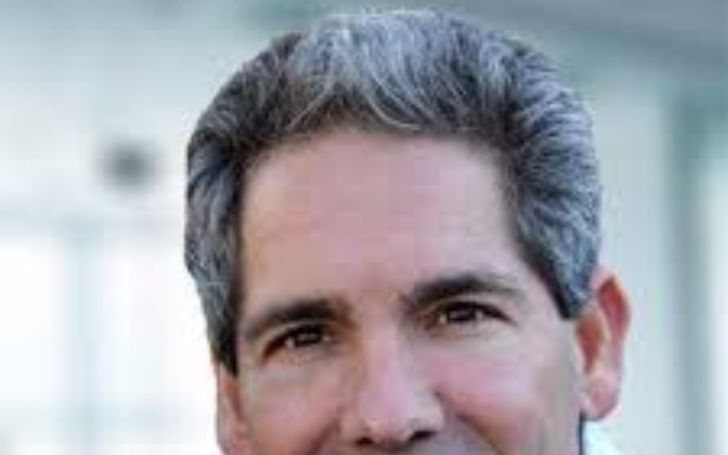 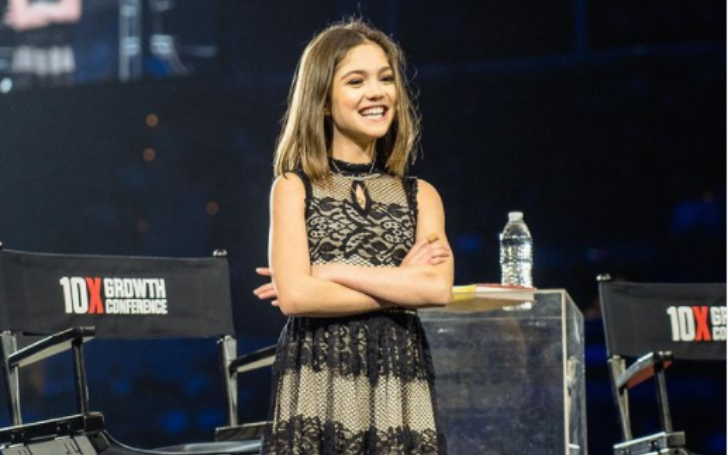 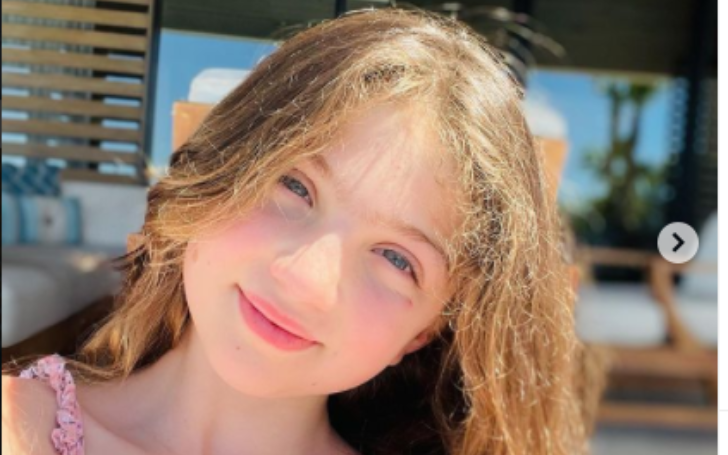 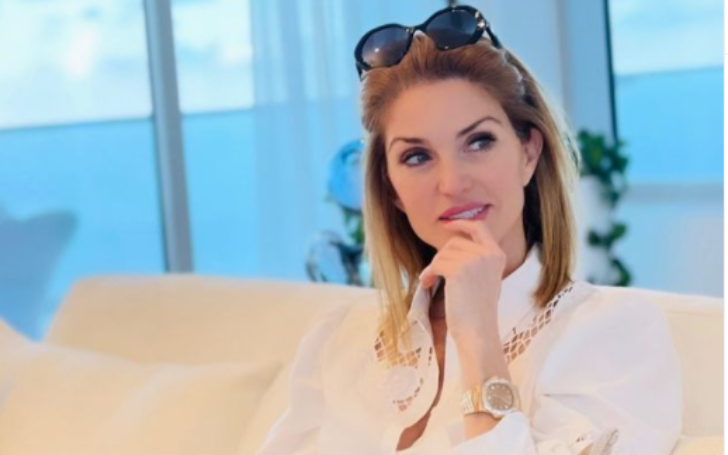