Skip to content
Home » Entertainment » Is Michael Keaton Married? Inside His Personal Life

Is Michael Keaton Married? Inside His Personal Life 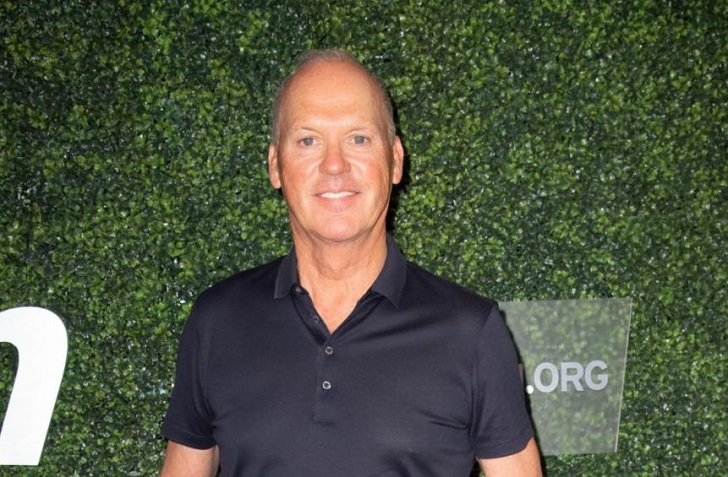 Born Michael John Douglas, the actor Michael Keaton has more than 40 years of acting experience. Keaton is worldwide famous for playing the role of Bruce Wayne/Batman on the DC comic character-based superhero film, Batman. Michael is reprising his role of Batman in the upcoming superhero films The Flash and Batgirl.

Michael is receiving an impressive sum of wealth and prominence from his professional acting career. The actor enjoys a net worth of $40 million. Is an actor’s personal life as successful as his professional life? Read the article till the end to know about Michale’s marital status.

Who Is Michael Keaton’s Girlfriend?

When it comes to Michael’s love life details, he remains silent. However, the rumors are circulating that the Beetlejuice actor Keaton is in a secret relationship with his girlfriend.

Michael was seen in causal sportswear with his mysterious woman back in March 2020. The blonde hair beauty and Michael were spotted walking in Santa Monica. Later, in July 2021, Keaton was photographed while his rumored partner kissed him at Los Angeles Airport.

But, Michael has not made any official declaration of whether they are dating or not.

The 70-years-old Hollywood actor Michael was in a marital relationship with an actress late. Caroline McWilliams. Keaton and McWilliams walked down the wedding aisle on June 5, 1982, at a private wedding ceremony.

Caroline gave birth to their first son Sean Douglas after a year of marriage on May 27, 1983. Michael and Caroline’s son, Sean, is a songwriter. He has written songs for Demi Lovato (Heart Attack), David Guetta (Hey Mama), Fifth Harmony (Sledgehammer), Nick Jonas (Nothing Would Be Better) and others.

Michael is also a grandfather to his grandson, born via Sean’s marital relationship with Rachel Bartov Douglas.

The Spotlight actor Michael and Caroline divorced on January 29, 1990. Their separation reason is unclear. For the information, Caroline is no more in this world. McWilliams died on February 11, 2010, at the age of 64. Caroline passed away at her home in Los Angeles because of Multiple Myeloma.

Lou Diamond Phillips and his wife Julie Cypher are also no longer in a marital relationship.

The 5-feet-9-inch (175 cm) tall actor Michael began his relationship with Courteney Cox in 1989. Cox told their mutual friend that she liked Keaton’s role in Clean and Sober, a drama film.

The 57 aged Courteney is also an actress who has worked in Scream, Friends, Cougar Town, and various others. During the relationship, they made appearances in high-profile events such as the Premiere of Batman Returns, NBC’s Annual Winter Press Tour, etc.

However, Keaton and Cox’s relationship also did not last long. They separated in 1995 after six-years long dating.