Isabella Rose Giannulli is the rising actress who has portrayed her role as Travie in Alone Together, Mia Walker in the Every Christmas Has a Story and Ava Allen in Homegrown Christmas. Rose is also an Instagram star who has more than 268 thousand followers on her official Instagram account. 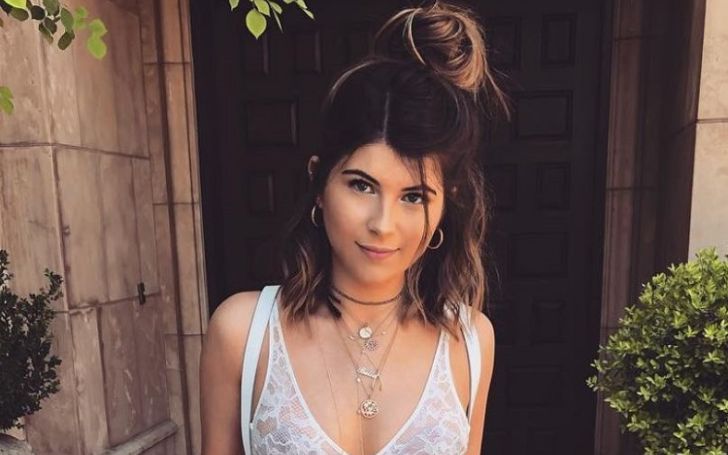 Isabella Rose Giannulli is the rising actress who has portrayed her role as Travie in Alone Together, Mia Walker in the Every Christmas Has a Story and Ava Allen in Homegrown Christmas. Rose is also an Instagram star who has more than 268 thousand followers on her official Instagram account.

On September 16, 1998, Isabella was born in the United States to the renowned parents Lori Loughlin (mother) and Mossimo Giannulli (father). As of now, Isabella Rose is struggling hard to pursue a better career in the acting field. Similarly, she is also earning fame as a celebrity daughter all over the media.

Since birth, Isabella has been earning fame as the eldest daughter of Lori and Mossimo. Rose’s father, Mossimo Giannulli, is a fashion designer popular as the founder of the American clothing company called ‘Mossimo.’

On the other hand, Isabella’s mother, Lori Loughlin, is the Young Artists Award-winning actress. She is famous for her breakthrough performance as Jody Travis in the ABC soap opera The Edge of Night.

Loughlin and Giannullia first met one another back in 1995. After the first encounter, the two shared a healthy bond and happily tied the wedding knot in 1997.

Mr. and Mrs. Giannullia also shared two adorable children from the marital relationship. As of now, the husband-wife duo is celebrating their 22nd marriage anniversary blissfully.

Besides their parents, Isabella’s younger sister Olivia Jade Giannulli is also a famous personality all over social networking sites. The 20-years-old Olivia is a YouTuber and Instagram star who has millions of subscribers/followers on her official YouTube and Instagram account.

As of now, Olivia and Isabella share a good bond as perfect siblings. Besides this, they have one half-brother named Gianni Giannulli, who was born via their father Mossimo’s former love affair.

Not only Mossimo but an actress Lori was also a married woman. She previously tied the wedding knot with the investment banker Michael R. Burns. Burns and Loughlin were married for seven years, from 1989 to 1996. Furthermore, they did not share any kids from their marital relationship.

Isabella Rose and her sister Olivia Jade who attended the University of Southern California (USC), were also involved in the college admission bribery scandal alongside their parents, Lori and Mossimo.

Back in March 2019, the famous actress Lori and her husband Mossimo were arrested for being involved in bribery regarding their daughter’s admission to USC. As per the allegation, the couple paid around $500000 to the University to get their daughters to join the women’s rowing team as an athlete, but Isabella and Olivia had never participated in any sports.

Net Worth Of Isabella Rose Giannulli

The rising actress and celebrity daughter Isabella Rose has around $300 thousand, which she has collected throughout her appearance in several movies and TV series. Besides this, currently, Rose is enjoying her parent’s net worth.

Isabella’s father, Mossimo Giannulli, has an impressive net worth of around $80 million, which he has accumulated throughout his successful fashion designing career. Since 1986, the fashion designer Mossimo has run a successful clothing line called ‘Mossimo.’

On the other hand, Isabella’s mother, Lori Loughlin, has $20 million. Loughlin’s primary source of income is from her appearance in various TV shows and movies. Some of her notable films and TV series are Secret Admirer, Moondance Alexander, Full House, A Stranger In The Mirror, etc.

From the performance, Lori is not only gathering a reasonable sum of wealth but is also earning a skyrocketing prominence. Another actress Kristen Bell also enjoys a total net value of $20 million for the information. 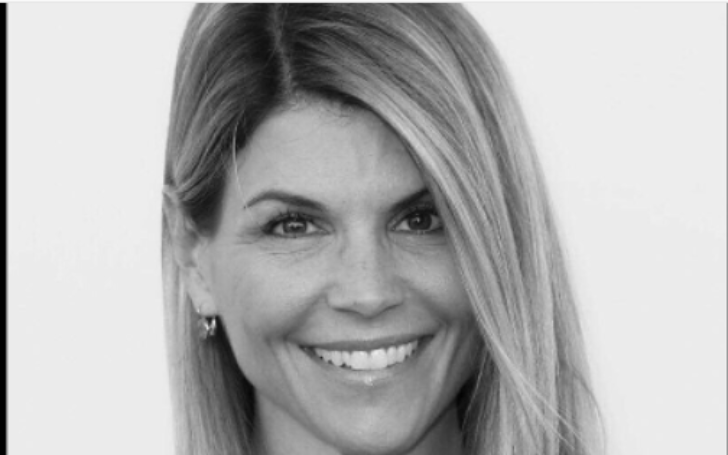 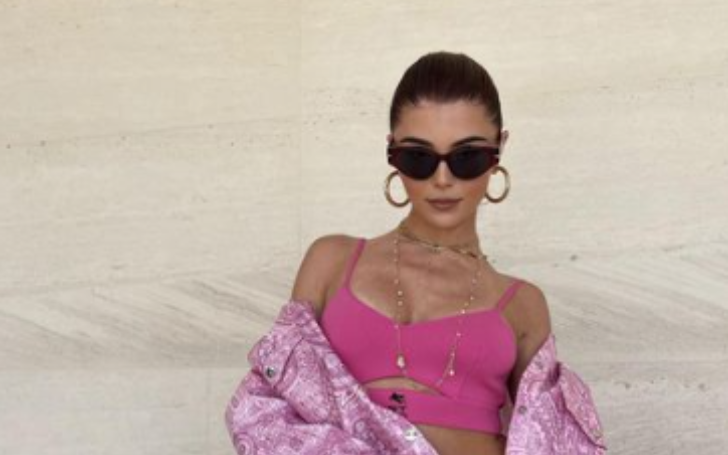