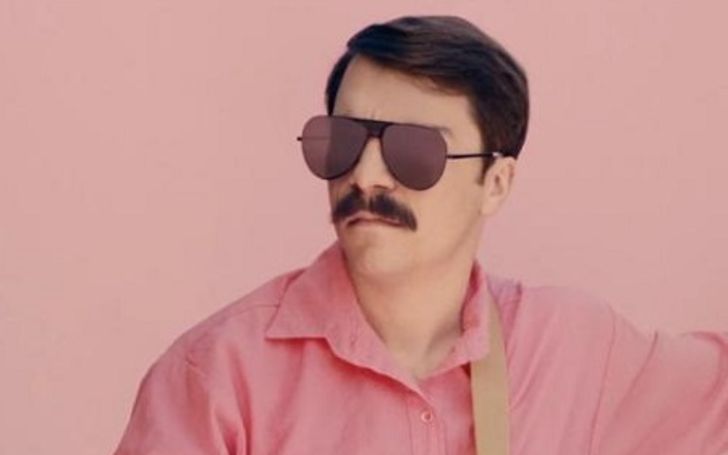 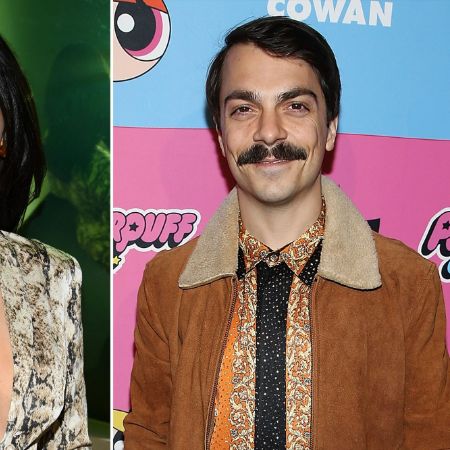 Additionally, his popularity sky-rocketed after the news of him being the fraternal twin of Kendall Jenner aired in the media.

Before being linked Jenner family, Kirby had already established himself as a humorist. In particular, he has received nominations in social humor, best photography, and parody accounts for the Webby and Shorty Awards.

Ahead of the premiere of his Quibi show titled Kirby Jenne, Kirby released the video revealing the secret.

In the preview video of his new series, which features Jenner family members, he said:

“My name is Kirby Jenner, everyone in my family has already had their own reality shows. So when this network asked if I wanted to do my own show I was like, “I don’t know? I hadn’t really thought about it.” But then my mom said yes.“

Jenner seems to be getting his family’s full support. In particular, his mother, Kris, and his sisters, Kim, Khloe, Kourtney, Kylie, and Kendall, all appeared in the preview of his new series.

Is Kirby Jenner in a Relationship?

Kirby is the one who gained all the attention overnight. Further, he hasn’t revealed much about his personal life, including his past affairs and probable partner.

On the other hand, Kirby claims himself to be single. In one of his interviews, he was asked about marriage with a rapper or fashion guru. He said:

“Yeah, I do a lot of modeling. I love it. But I don’t know. Marriage is definitely not something that’s on the front of my mind. You know, maybe one day I’ll get married. I don’t think they have to be a rapper or a fashion guru or anything, you know, just someone who kind of loves me for me. I don’t know. Like, does that sound lame? Actually, no — let me change my answer. Yes, I aspire to marry a rapper or a fashion guru.”

Besides that, he lives a happy life and seems like he has a good relationship with his family.

Net Worth Of Kirby Jenner

To be specific, Kirby has a massive fan base on his Instagram account. Particularly, as of May 2020, he has more than 1.3 million followers. Additionally, the social media personality with followers similar to Kirby can earn between $2,639.25 – $4,398.75 as per post-earnings.

Producer of the show Jenner on Quibi

In May 2020, Kirby revealed about releasing his self-titled parody reality show. Furthermore, Kirby and his fraternal twin Kendall Jenner are the show’s executive producers.

It also features appearances from other Kardashian family members and several celebrities, including Heidi Klum, Tan France, and Camille Kostek.