The talented and beautiful Jessalynn Siwa is a reality Television star and a professional dance instructor who has appeared on season 2 of the American dance reality competition series ‘Abby’s Ultimate Dance Competition‘ alongside her famous daughter JoJo Siwa. 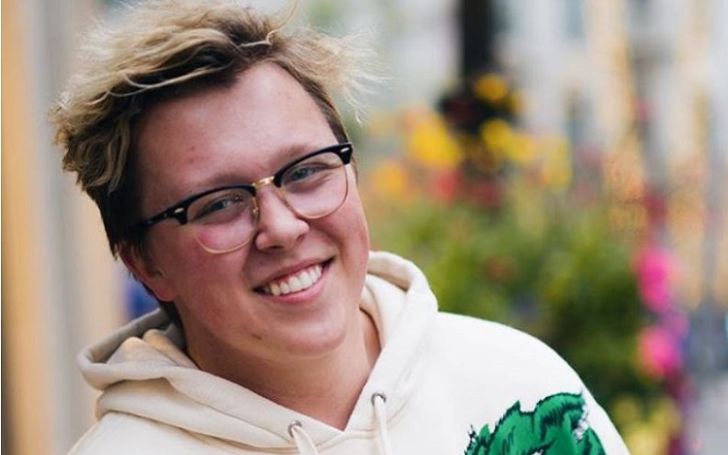 The talented and beautiful Jessalynn Siwa is a reality Television star and a professional dance instructor who has appeared on season 2 of the American dance reality competition series ‘Abby’s Ultimate Dance Competition‘ alongside her famous daughter JoJo Siwa.

Jessalynn was born on December 8, 1974, in Iowa, the United States of America, under the zodiac sign Sagittarius. The reality TV star Siwa is the daughter of late. Kathy Lombardi (mother), who had featured on the episode of West Coast Strikes Back. Jessalynn has a sister named Tessa.

The 45-years-old Jessalynn has been happily married to her beloved husband Tom Siwa since 1998. Tom is an American professional chiropractor who graduated from Palmer College of Chiropractic.

Dr. Tom currently works at the Northwest Chiropractic located in Omaha. As of now, Mr. and Mrs. Siwa are living the happiest life. Jessalynn and Tom share a healthy bond as a perfect married pair.

The two visit many exotic places together and have also flaunted romantic pictures on their official social networking accounts. The husband-wife duo is even parenting their two adorable kids merrily without involving in any controversies related to the separation.

Jessalynn Siwa Is The Mother Of JoJo Siwa

Not only as a brilliant dance teacher, but Jessalynn is also earning wide media popularity as a celebrity mother. Both her kids are media personalities. Jessalynn’s eldest kid, a son, Jayden Siwa, who is 20-years-old as of 2020, is a YouTuber and social media star.

Jayden has more than 87 thousand subscribers on his official YouTube channel (@ Jayden Siwa). He also runs a clothing line called The Food Dude.

On the other hand, Jessalynn’s beloved daughter Joelle Joanie Siwa, aka JoJo Siwa (b. May 19, 2003), is a professional dancer, singer, actress, and YouTuber. She has appeared in the shows like Dance Moms, Spongebob’s Big Birthday Blowout, The Thundermans, The Masked Singer, etc.

The award-winning singer JoJo has released songs like Boomerang and Kid in a Candy Store, among several others. Jojo has also starred in films like The Angry Birds Movie 2 and Blurt! Besides, JoJo has also launched a line of bows called JoJo’s Bows. She has sold more than millions of bow ribbons.

Net Worth Of Jessalynn Siwa

The 5-feet-10-inch tall Jessalynn Siwa has not revealed the exact net worth she enjoys. However, she has an estimated net worth of $500 thousand, which she has calculated throughout her professional work as a dance teacher.

As of Glassdoor, the dance instructor earns an average $of 43,740 per year in the USA. Previously, Jessalynn ran an Underground Dance Factory dance studio for more than twenty years.

Watch the official music video of the song Boomerang.

Besides, she has also appeared in several TV shows and has featured in several music videos and her celebrity daughter JoJo. From there, Jessalynn might have earned an impressive sum of wealth.

As of 2020, the talented and famous dancer and singer JoJo enjoys a net worth of $12 million, which she has accumulated throughout her professional work. 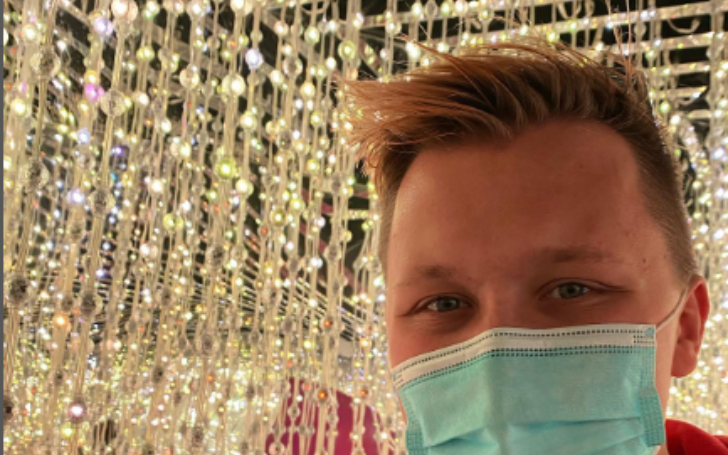 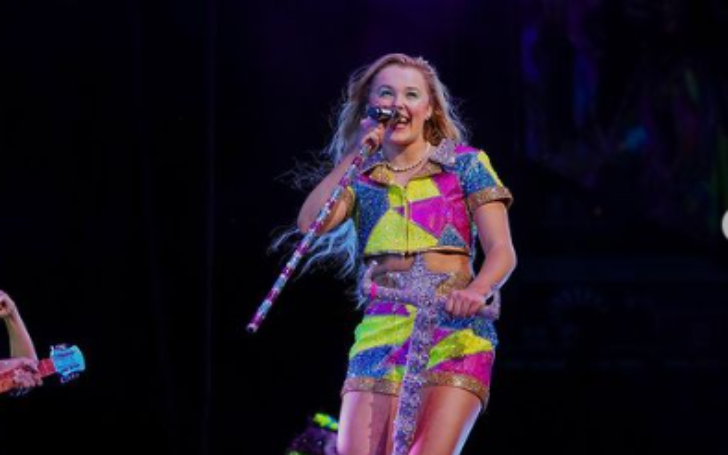