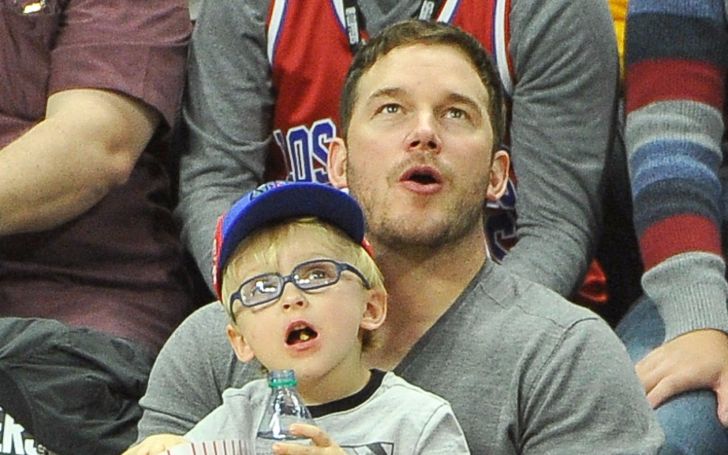 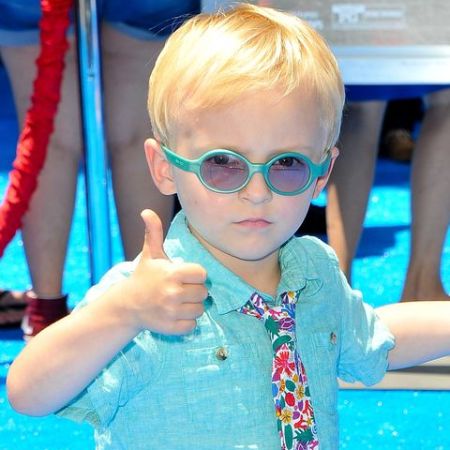 Today, we will talk about a celebrity kid, Jack Pratt. Jack is the son of Christopher Michael Pratt, Chris Pratt, and Anna Faris. Even though the two of them are not together as of 2022, the ex-couple is still looking after their son. Unfortunately, Jack suffered from health complications from the day of his birth. Read the article until the end to know it and Jack’s details.

Jack’s father, Chris Pratt, is a famous American actor for playing the role of Andy Dwyer in the NBC Sitcom Parks and Recreation. Similarly, Anna Faris’s mother, Jack, is also an actress, producer, podcaster, and author. She rose to prominence after portraying the role of Cindy Campbell in the Scary Movie Film series.

Pratt’s parents first met in early 2007 at the table read in Los Angeles for the film, Take Me Home Tonight. Shortly after dating, they exchanged wedding rings in 2008. Later, Chris and Anna tied the wedding know of husband and wife on 9 July 2009 in front of their close friends and families in a private ceremony. As a matter of fact, their marriage ceremony was held in Bali, Indonesia, after a friend’s wedding.

Unfortunately, the two parted ways on 6 August 2017 and filed for divorce on 1 December 2017. Their divorce appeal was finalized on 16 October 2018.

After their separation, Chris pratt started dating an author, Katherine Schwarzenegger, in June 2018. She is an American author. Further, the duo announced their engagement in January and married in June 2019. The love birds have two daughters, one born in August 2020 and the other in May 2022.

On the other hand, Anna began dating Michael Barrett, a cinematographer, in September 2017.

Jack Pratt Faced Health Issues From The Time He Was Born

Jack Pratt was born on 25 August 2012, and his age is nine years as of 2022. As a matter of fact, Jack was born two months early, which caused some health complications as a result of premature birth. According to HuffPost, the pediatric neurosurgeon told Chris and Anna that Jack might be mentally disabled because of severe brain bleeding.

So, does Jack Pratt has mental complications? Fortunately, after spending a month in intensive care, Jack came out without any mental problems. However, he does have limited vision, heart issues, and some problems with his leg muscles. In Jimmy Kimmel’s show, Chris said that Jack had a few surgeries of his eyes and hernia.

Jack Pratt’s Father, Chris Pratt Is A Millionaire. How Much Is Chris Pratt’s Net Worth?

Being a super-star actor and contributing Hollywood industries with iconic characters like Star Lord, it has profited him in millions. As of 2022, Chris’s net worth is around $60 million, more than famous actor, Tom Selleck. Not to mention, he earns most of his money from his acting career. In fact, he is one of the highest-paid actors in the Hollywood industry. Also read: Nick Sylvester

For now, the estate is under construction. Reportedly, Jack and his father, Chris visited the construction site. 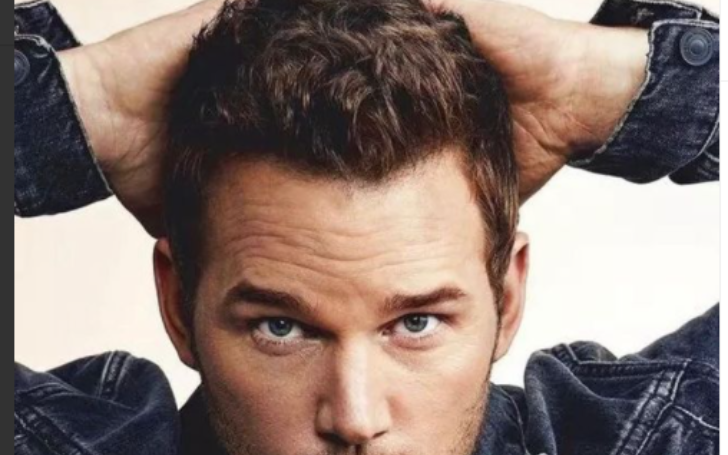 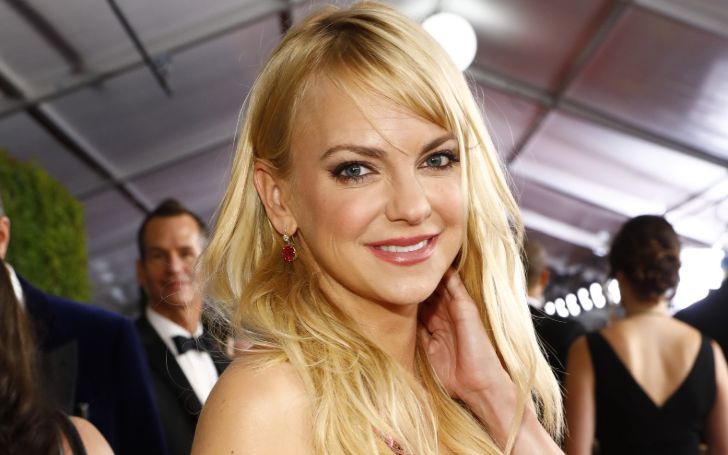