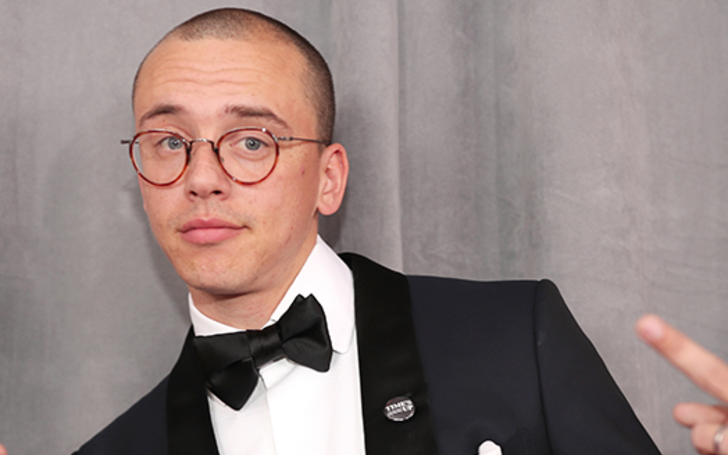 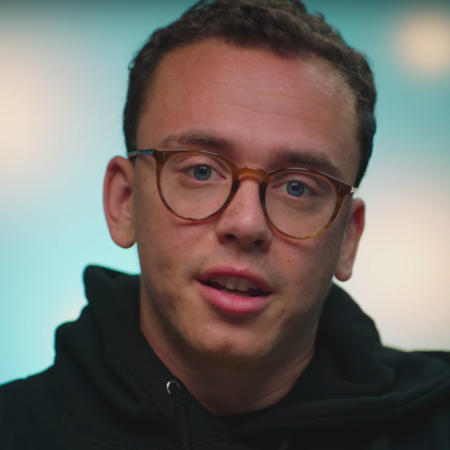 Spreading Peace, Love and Positivity is the motto of the rapper Logic. Not to mention, Logic is a prominent songwriter and rapper who released six albums in his career. In fact, Sir Robert Bryson Hall II aka Logic is artistic and his songs are catchy.

The retired hip hop artist is a two time Grammy nominee. Additionally, his album reached #1 on a billboard. Further, Logic has also made a guest appearance on Rick and Morty. Let’s know more about him.

Logic Before He Was A Rapper

Sir Robert was born in Gaithersburg before moving to L.A. On the contrary, his childhood was dispirited as his parents were alcoholic and cocaine addict. He attended Gaithersburg High School but failed to graduate from there. To be honest, he was a complete failure.

In the midst of failure and stress, Logic dipped into hip hop after watching Quentin Tarantino hit movie, Kill Bill. Who knew that the film would be a inspiration for his rapping career until he got success in it. Later, he paid homage to his favourite filmmaker in one of his mixtape, Bobby Tarantino.

What is the net worth of rapper Logic?

Every hip hop lovers are keen to know the net worth of Logic. So, how much is his actual net worth? As of 2021, Logic’s fortune is around $14 million. Let’s take a glance at his source of income.

Robert Bryson hall debut album sold half a million copies. His third album Everybody is platinum-certified. In early 2018, Rapper Logic signed a deal worth $30 million with Def James Record.

The retired rapper bought two homes in California for $5.7 million. Eventually, he sold both his property with a fair profit.

Earning from Collaboration and Partnerships

Logic is a partner of G Fuel, The official drink of E-Sports. In addition to this, On February 17 G fuel will release a new flavour Bobby Boysenberry. Moreover Logic is a Twitch partner.

The American rapper is a renowned social media personality. Furthermore, he has 3 million subscribers on YouTube. The retired rapper is popular in Twitch with 540k subscriber. Moreover, Twitch streamer earns around 10k dollar per month.

Just like there is a logic in psychological, there is someone special in the life of Twitch streamer. The retired rapper received marriage License in July 2020 hence married Brittney Noel. Following that month, friend of her shared picture of a bachelorette party on Instagram. In addition, the 31-year-old rapper confirmed marriage in the catch, LA.

Logic and Noell met in April 2018. The rapper took Noell on private Jet for a show in Las Vegas. The couple after been together for two years decided to tie the knot. Moreover, he is now a proud dad of a cute one-year-old boy.

Past Relationship of Rapper Logic

Logic first met Jessica Andrea in 2015 eventually grew a strong bond. Moreover, the rapper pulled off an engagement ring on Coronado Island in San Diego. On the other hand, the wedding ceremony was low-profile.

After been together with social media star for 2 years the couple divorced in 2019. Logic quoted “After two years of marriage, we have come to the loving conclusion that we are much better as friends. “

What is Logic doing now?

At this time, the retired rapper is a Twitch streamer. Thus he plays video games in the stream. In fact, he played Among Us with some of the famous streamers such as PewDiePie, Valkyrae and Pokimane. Without a doubt, Twitch streamer interacts well with fans on Twitch.

For more article like this, make sure to visit: Favebites 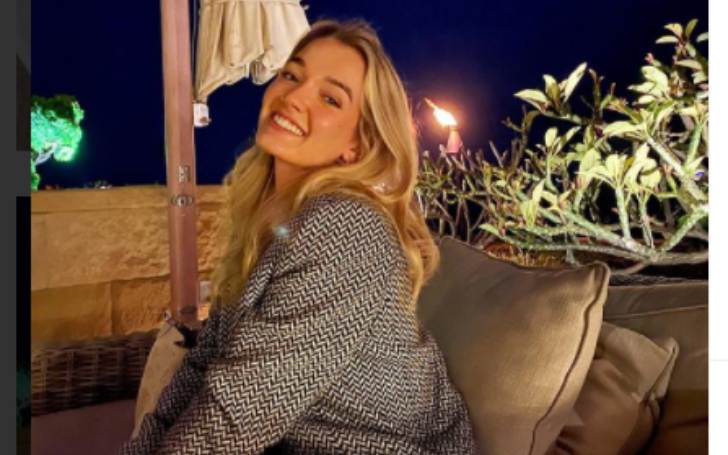 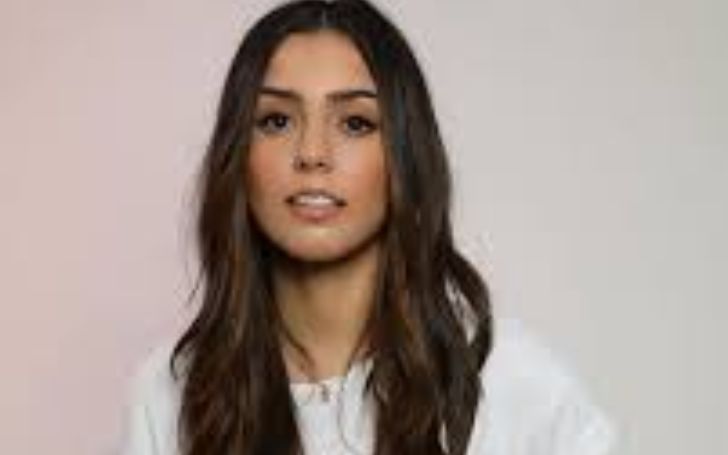