If you are a fan of Edward Sharpe and the Magnetic Zeros band, you would probably know the founding member of the band, Jade Castrinos. 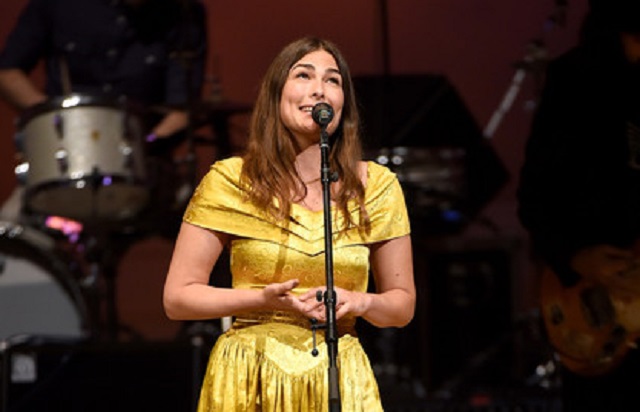 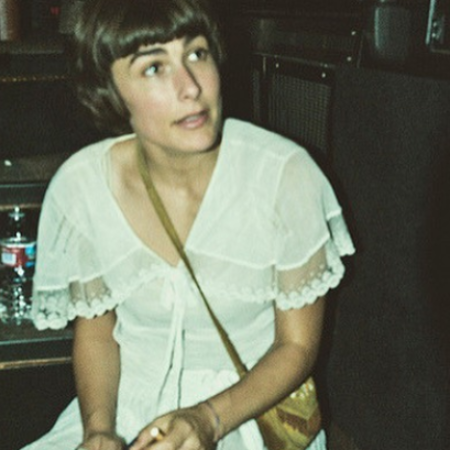 If you are a fan of Edward Sharpe and the Magnetic Zeros band, you would probably know the founding member of the band, Jade Castrinos.

Jade is a professional folk singer, songwriter, and guitarist born and raised in the USA. She is living a low-key profile away from media attention after leaving the band in 2014 amid great controversies.

So, fans and followers wonder what the musician is doing as of 2021. What happened to Jade Castrinos, and What is she doing? Please read the article until the end and learn about it.

What Happened To Echo In The Canyon Singer, Jade Castrinos? What Is She Doing Now?

The entertainment industry is a hotspot for gossip, and fans barely get factual information about their favorites. After leaving the band, Edward Sharpe and the Magnetic Zeros, there have been many speculations about Jade.

She left the band in 2014 while the band was on a summer tour. There were speculations of Jade being voted out by other members. Likewise, Jade altered her Instagram bio with the comment,

“For seven years I sang and wrote music with Edward Sharpe. They voted me off of tour week a week before they left, via email. Lol.”

“Jade has spoken out about not being on this tour. Her statement left a lot of things to the imagination. Out of respect for Jade, I will keep it that way.”

In 2015, the band said she quit the group and chose to stay away. Similarly, Jade said she was grateful and learned much from the band during an interview.

As of 2021, she is doing well as a solo artist. She often collaborates with Jakob Dylan and tours alongside him. In 2019, Jade and Dylan performed their songs, Go Where You want to Go, and In Dedicated to the one I Love, on Jimmy Kimmel Live.

Does Jade Castrinos Have A Husband?

The famous singer Jade Castrinos is very secretive about her personal life. To date, she c ose to remain tight-lipped about her love life.

So, there are no records of her being in a legit relationship with someone or even dating someone. It seems like he loves to keep her private life away from her professional life. As of 2021, Ja e Castrinos appears to be enjoying her single life and focusing on her singing career.

However, back in her days with Edward Sharpe and the Magnetic Zeros, there was a rumor of Jade and Alex Ebert being a couple. According to s my sources, they dated for a while and called it off. On the other hand, Castrinos never disclosed any information about it. So, the rumors are still baseless up until now.

How Much Is The Net Worth Of Jade Castrinos?

As a singer and songwriter, Jade has earned a decent amount of money throughout her musical career. As of 2021, Ja e Castrinos’ net worth is around $500,000, similar to Jessica Burch. Not to mention the majority of her fortune came from her musical journey.

Throughout her career, she went on numerous tours and live shows. t that time, he earned between $21,518 to $207,085 per year. Furthermore, s e is making money from her solo career as of 2021, and her wealth will rise in the coming days.