If you are a fan of the American reality star Duane Chapman, then you might have watched his famous show, Dog the Bounty Hunter. And today, we are going to talk about one of his children named James Robert Chapman. 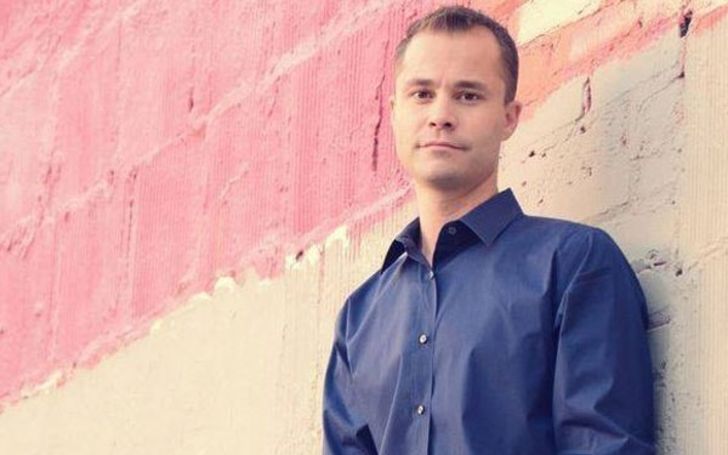 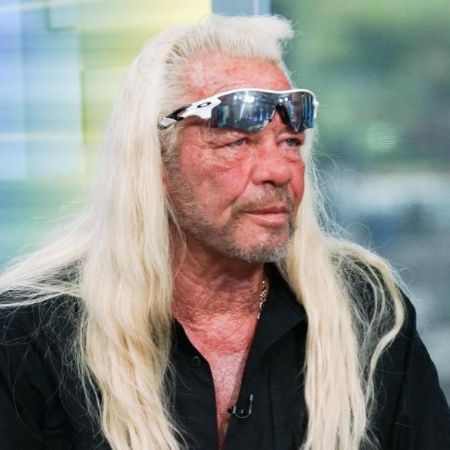 If you are a fan of the American reality star Duane Chapman, then you might have watched his famous show, Dog the Bounty Hunter. And today, we are going to talk about one of his children named James Robert Chapman.

On March 2, 1982, James Chapman was born in Denver, Colorado, the United States. As of 2020, he is 38 years old. James is the youngest of three kids born to Duane and his second wife, Ann Tegnell. Chapman rarely makes any public appearance; hence, his current whereabouts are low-profile.

Duane and Ann Tegnell exchanged their wedding vowed in Colorado on August 22, 1979. At the time, Duane got out of prison. He was released on parole after serving two years sentence for first-degree murder.

The former couple had their first child,  Zebadiah Chapman, on January 1, 1980. However, the child died just 30 days after his birth. Afterward, they welcomed Wesley Chapman on November 14, 1980. Shortly after Wesley’s birth, Duane and Ann divorced.

The two reconciled for a short time, and James was born. Ann had custody of both children, and she moved to Utah. As per sources, Wesley and James weren’t allowed to communicate with their father. The sons later reunited with Duane as adults.

James’ father will marry again for the sixth time.

The Bounty Hunter is currently engaged to Francie Frane, a 51-year-old rancher from Colorado. They got engaged on May 4, 2020, and are planning to have a grand wedding ceremony.

Duane has been married five times. His first marriage was to La Fonda Darnell. They shared two kids, Duane II and Leland Chapman. He married Ann Tegnell for the second time, and they have two children, Wesley and James Chapman.

In 1982, Duane married Lyssa Rae Brittain. Their first child, Barbara Katie, died in 2006. Their other two kids, Tucker and Lyssa Chapman are alive.

Duane’s fourth marriage was to Tawny Marie. Afterward, he married Beth Chapman, with whom he stayed longest in a marital relationship. Unfortunately, his fifth wife died in June 2019 due to throat cancer. As of now, Duane has eleven children.

Unlike his other siblings, James prefers to remain low-profile. The 38-year-old celebrity son might be married, but there isn’t strong evidence. He might have had romantic relationships in the past.

James’s marital status and his family life are under the shadow. He is not active on social media; hence it is difficult to track down his personal life.

Net Worth Of James Robert Chapman

The exact net worth of James Chapman is not available. His father, Duane, has a net worth of $6 million as of 2020. When James and his brother Wesley reunited with their father, the siblings helped Duane in his bond business. However, James is not associated with his father currently.

Unlike James, his older brother Wesley Chapman is a renowned personality. He is a motivational speaker who founded an organization called A Human project. 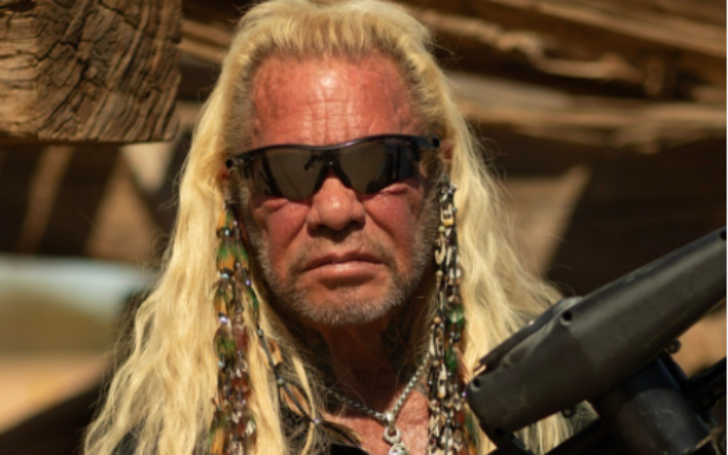