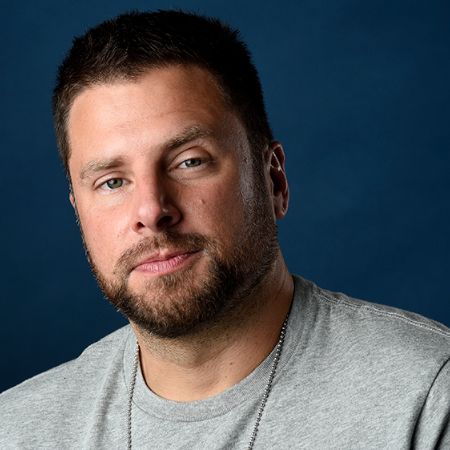 James David Rodriguez aka James Roday Rodriguez is a famous American actor, director, as well as a screenwriter. James’ critically acclaimed work is in the USA Network series, Psych where he starred as Shawn Spencer. Reportedly, he is performing as Gary Mendez in A Million Little Things (2018-present).

The Psych star, James was in a relationship with his co-star, Maggie Lawson back in 2006. Not to mention, the ex-duo were an on-screen couple in the series, Psych. On-screen, Rodriguez played the role of Shawn Spencer, a freelance consultant with the Santa Barbara Police Department.

Likewise, Maggie played the role of Juliet O’Hara, his lover and also a Detective for the same department. In fact, the show started in 2006 and ended in 2014. Further, they met at the starting of this show and later parted at the ending of the show. So, they were in a relationship for 7 years.

Even though they did have a long-term relation, the ex-duplet does not share any children with each other. After their separation, James remained single whereas Maggie married Ben Koldyke in 2015. Later, they divorced in 2017.

Net Worth Of James Roday Rodriguez

James Roday is a multi-professional person. He is an actor, director, and screenwriter. So, he must be earning a hefty sum of income through these three professions. As of 2021, James Roday Rodriguez’s net worth is around $10 Million which is similar to Marcy Wudarski. Well, the major source of his income is his acting career.

To date, he has appeared in over 15+ movies and TV shows. Some of them are:

Not to mention, he is also the director and occasional writer for 8 seasons of Psych show. As of now, he has directed and wrote some of the hit shows such as Shoot The Moon, Rosewood, Blood Drive, Treehouse, and many others.

In Season 1 of A Million Little Things, James Roday (Gary) meets Maggie (Allison Miller) in a support group for cancer survivors. They hit it off immediately, but later she finds out that he had used the group in the past as a place to meet women.

After arguing, Gary decides to prove his commitment to her by showing his scar from a mastectomy. During this moment on the show, fans noticed that James Roday also had a scar on the left side of his chest.

While it does not appear as if James has never publicly opened up about the scar, there are reports that he had open-heart surgery when he was 22. The size and placement of the scar on his chest match one from that type of operation. However, the accurate truth about his chest is still a mystery. 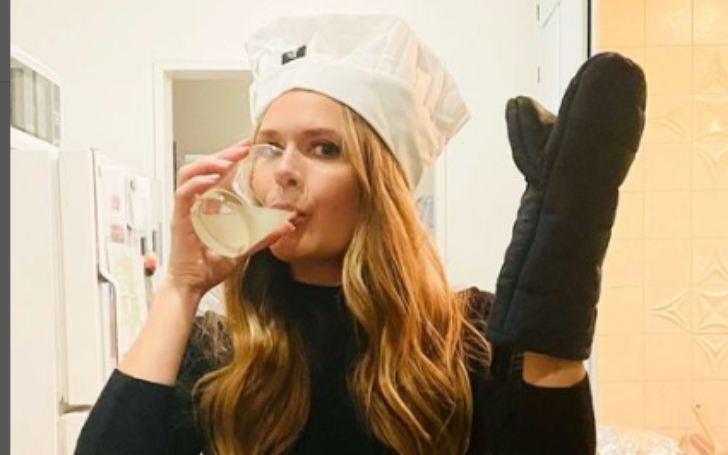