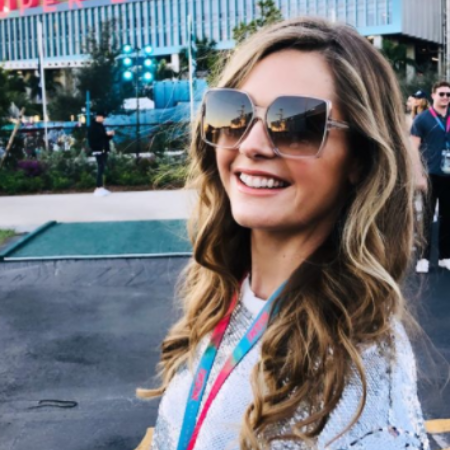 A famous American actress, Maggie Cassidy Lawson aka Maggie Lawson rose to fame for playing the role of Detective Juliet O’Hara in the TV show, Psych. Similarly, many fans and followers praised Lawson for the role of Nathalie Flynn on Fox’s Lethal Weapon’s (2018-2019) third and final season.

What Is The Relationship Status Of Maggie Lawson?

The 40 years old actress, Maggie is a single woman as of 2021. After two relationship failure, she chose to remain single and enjoy her singlehood to the fullest. As of 2021, she is focusing in her professional career. Moreover, she often hang out with her friends and uploads spent times with them on her Instagram.

Maggie is also a pet lover and owns a cute dog. Her dog name is Peanut and it is a Miniature Pinscher dog breed. Further, she often uploads pictures of them on her Instagram. Previously, the Psych star was in a marital relation with Benjamin Koldyke. In fact, they tied the knot of husband and wife back on 8 August 2015 in a private wedding ceremony.

Prior to their marriage, the ex-couple exchanged their engagement ring on 14 November 2014. The two first met during the filming of the Back in the Game (2013). Unfortunately, their marriage ended in 2017.

Before getting hitched with Benjamin, she was in a long-term relationship with James Roday Rodriguez. Well, James is also an actor who played along with Maggie in Psych (2006-2014). In the series, Roday played the role of Shawn Spencer, a freelance consultant with the Santa Bar-Bara Police Department.

On the other hand, Maggie played the role of Juliet O’Hara, a junior detective for the Santa Barbara Police Department. The two of them were on-screen couple in the series which later turned into a real life romance. Sadly, their relation couldn’t go longer than 7 years. They started their relation in 2006 and broke up in 2014.

Many people are curious to know about the earnings and fortune of this beautiful actress. So, how much exactly is Maggie’s net worth? As of 2021, Maggie Lawson’s net worth is around $2 Million which is similar to Grant Imahara. The primary source of her income is a successful acting career. She started her career in 1996 by playing the role of Madelyn in Unhappily Ever After.

Since then, she has appeared in over 15+ Movies and TV series. Some of her critically acclaimed portrayals are on Psych: The Movie, The Ranch, Boys Meet World, and several others. Without a doubt, she must be earning a decent amount of salary through these shows and movies.

The average income of an actress is around $90,500 as of 2021. Being an experienced and prominent actress, she must be earning over $100,000 per year. Further, she is still active in her professional career. So, her net worth will rise in the coming days. 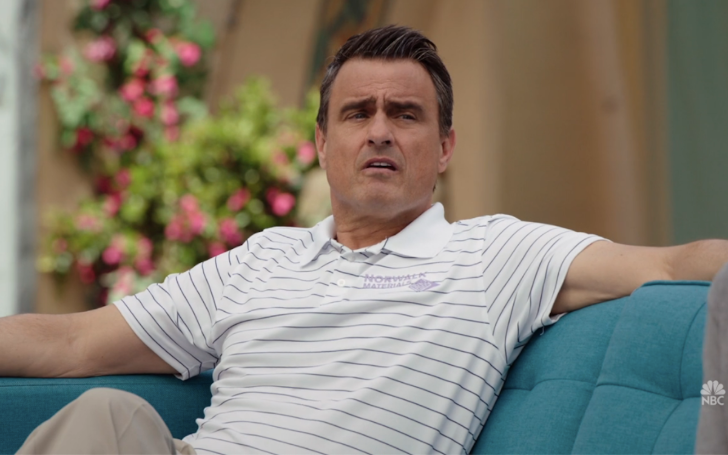