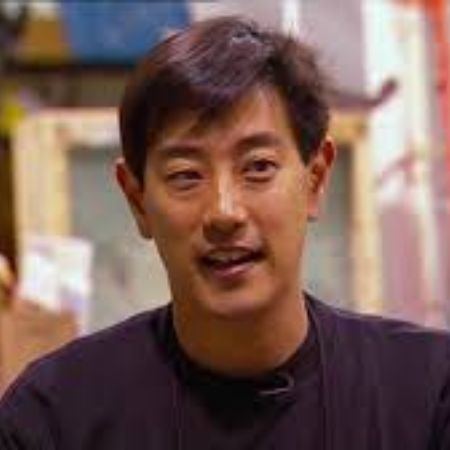 Grant Masaru Imahara aka Grant Imahara was a popular American electrical engineer, roboticist, TV host, and actor. People knows him for his work on the TV series, MythBusters on which he built numerous robots. Similarly, he has also played in some of the hit series such as White Rabbit Project, Syfy’s Eureka, The Guild and many more.

The late actor, Grant Imahara was engaged to his long-time girlfriend, Jennifer Newman at the time of his demise. Well, Grant’s fiance, Jennifer is a costume designer and actress by profession. Further, the two exchanged their engagement ring back on 7 December 2016. In fact, their engagement was a surprise for Jennifer as Grant got down on his knees.

According to TMZ, Imahara proposed Jennifer at Clifton’s Cafeteria in Downtown LA. To elaborate, he got down on one knee with a 1.56-carat, $20,000 ring, in front of 250 guests. Unfortunately, the two never got a chance to walk down the aisle as Grant Imahara is no more with us.

The MythBusters star, Grant Imahara died on 13 July 2020 at the age of 49. Further, the reason for his death was brain aneurysm. According to Hollywoood Reporter, he suffered a ruptured and undiagnosed intracranial aneurysm while at the dinner with his fiance in a home in Los Angeles.

“I haven’t found the words and i don’t know if I’ll be able to. I lost a part of my heart and soul today. He was so generous and kind, so endlessly sweet and so loved by his incredible friends.” She added, “I feel so lucky to have known him, to have loved & been loved by him. I love you, honey.”

Not only his fiance, but many other famous personalities also payed tribute to the talented engineer. Discovery Channel said, “Imahara was an important part of our Discovery family and a really wonderful man.” Similarly, on 23 October 2020, which would have been Imahara’s 50th birthday, the Grant Imahara STEAM Foundation is founded.

Net Worth Of Grant Imahara

Grant Imahara’s net worth was around $2 Million at the time of his death. He earns all of this hefty sum of money through his successful career as a TV host and actor. He worked for Industrial Light and Magic for nine years and worked on big projects such as Star Wars: Episode 1: The Phantom Menace, Galaxy Quest, and Terminator 3: Rise of the Machines.

Not to mention, he was a well-respected robot maker of his time. Later, he appeared in MythBusters as a robot builder and other popular series such as The Guild and Battlebots. Without a doubt, he earns a decent amount of salary trough these popular shows. Besides, the average income of a electrical engineer is $76,000.

Grant is also an electrical engineer and a roboticist. So, he must have enjoyed $100,000 per year from it as well. 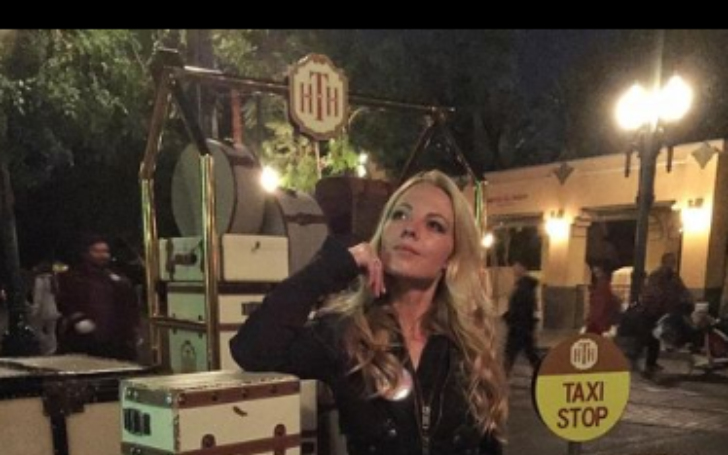 One thought on “Grant Imahara”