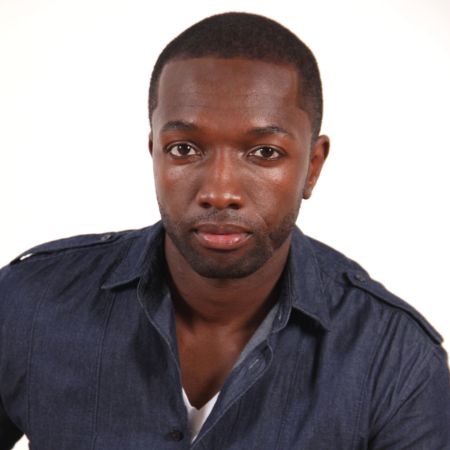 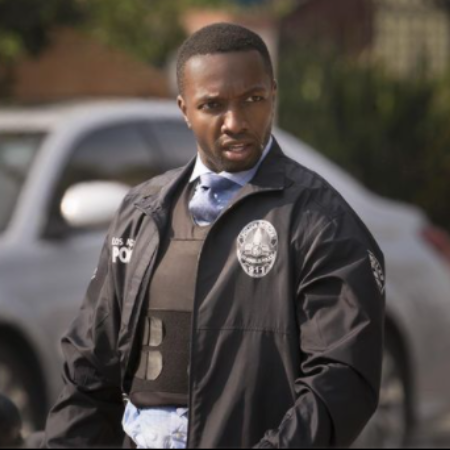 Jamie Hector is a Haitian-American actor who rose to fame as Marlo Stanfield in the TV series The Wire. Similarly, as Lincoln Deneuf in the action film Max Payne and as Mutulu in the movie All Eyez on Me. Among several other roles he’s had so far in his career thus, he is famous all around the globe.

But, do we know about the versatile actor behind the curtains and cameras? Below, let’s look at his fascinating facts like early years, net worth, earnings, and many more.

More about The Wire star

Jamie Hector was born on October 7, 1975, in Brooklyn, New York City. Further, he hasn’t revealed his parents’ names and occupations. Likewise, Hector keeps his personal life and family away from the media and the public, so he is quite secretive. Also, he became involved in acting after high school and after a few minor roles. Later, he enrolled at The Lee Strasberg Theatre and Film Institute, earning his BA degree.

As he tends to live away from the spotlight, nothing much about his information is made available. But, stay tuned to us as we’ll update once the actor discloses it as soon as possible. Also, read on Nicola Coughlan.

The actor made his debut in 1997 in a minor role in the TV crime drama series New York Undercover. Also followed by a minor role in the film He Got Game (1998). The film was a box office hit starring Denzel Washington, Milla Jovovich, and Ray Allen. Also, a role in Jim Jarmusch‘s award-winning action crime drama film Ghost Dog: The Way of the Samurai (1999). Jamie landed one of his most notable roles as drug lord Marlo Stanfield in The Wire.

He appeared in all 40 episodes of the Primetime Emmy Award-nominated show, propelling him further up the celebrity ladder. In 2017, he starred as Mutulu in the widely awaited Tupac Shakur biopic All Eyez on Me, in which Demetrius Shipp Jr. played the legendary rapper. He recently began playing Devon Finch in the TV action-drama series Queen of the South (2017-2018) and is currently filming The Promise Keeper, a drama film.

What do you know about the personal life of the actor? On the other hand, Jamie has kept a low profile and hasn’t shared many specifics until recently. However, we see that he is married, and his wife’s name is Jennifer Amelia; the pair married in 2005 or 2006 and have had two daughters since then.

In July 2009, Hector hosted a baby shower party in New York to celebrate his wife’s pregnancy. But the party turn into a crime scene. People were hospitalized at a baby shower celebration when an alleged gatecrasher fired almost 50 shots at guests.

The duo celebrated its anniversary on August 22, 2020. On their wedding anniversary, Jamie shared a snap and wished his wife. He posted:

How Much Is Jamie Hector Networth?

Jamie Hector has had a long and illustrious career as an actress, with over 60 film and television credits to his name, as per IMDb. So, as of early 2022, have you ever known how wealthy he is? According to reliable sources, Hector’s net worth is as high as $2 million, which is remarkable. If he manages to succeed in his work, his fortune will undoubtedly increase in the coming years.

And if we overlook his acting career, he has been active in the entertainment industry since 1997. And since then, he has entertained the public with his outstanding acting. No wonder he has been being paid a reliable sum. And, not to mention he is currently working in some movies, so there is a high chance that his fortune will rise in no time.

Currently, Hector is playing the role of Sean Suiter as the main caste in an American miniseries We Own This City. In the series, he starred alongside Jon Bernthal, Wunmi Mosaku and Josh Charles.

Also, know the net worth of Phoebe Dynevor.

An American actor, Hector founded Moving Mountains Inc. It is a nonprofit theater-based organization that provides youth with year-round classes in drama, dance, vocals, and film. 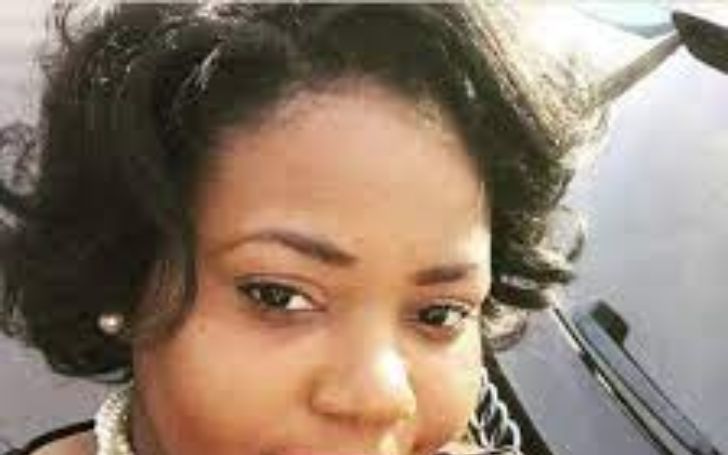