James Douglas Muir Leno is an American television host, comedian, and writer. After doing stand-up comedy for years, he became the host of NBC’s The Tonight Show with Jay Leno from 1992 to 2009. 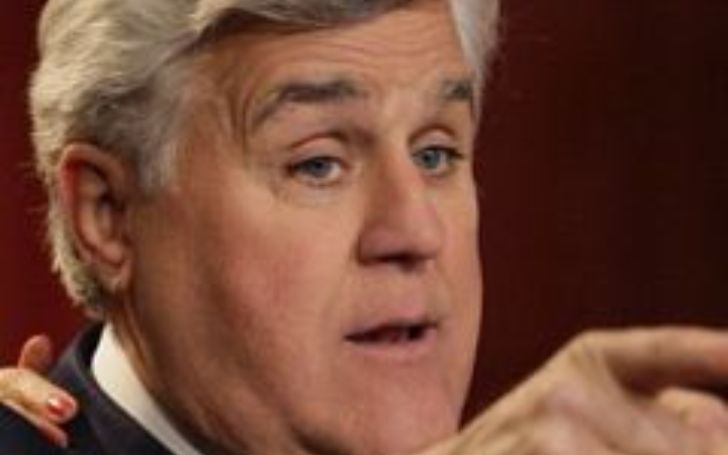 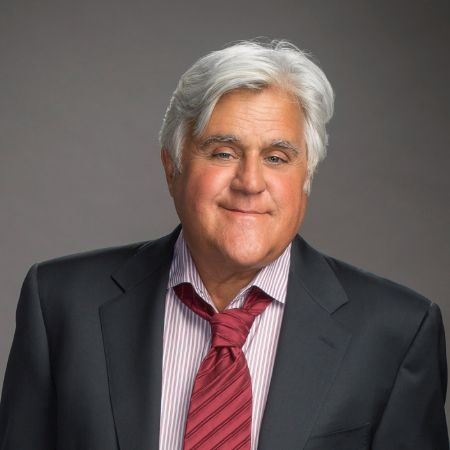 Talent, art, and compassion have no age. Age variation in artists may be directly proportional to their experience. Talented Jay Leno is a very popular Television personality, actor, and comedian who hails from the United States of America. Further, over the 72 years, the old comedian has been well-known worldwide for hosting the popular television talk show ‘The Tonight Show with Jay Leno.’

Fabulous Tv star Jay is currently living his luxurious life as a happily married man. Similarly, his wife is gorgeous beauty, Mavis Leno. Further, her full name is Mavis Elizabeth Nicholson Leno, and she is a very famous philanthropist from the United States of America.

This couple met each other in a Comedy Store in Los Angeles in 1976. Also, the star was performing a stage comedy at that time, and Mavis was just an audience. But they met up and immediately got interested in spending time with each other, so their affair began.

Moreover, in an interview, he said that having a goal to marry your crush is a pretty good goal. He recalls his life events, where his decision to get married wasn’t romantic. Likewise, he did not even buy his wife an engagement ring until years later because of buying a house.

Moreover, a decent portion of his pay comes from his feature appearance in films like ‘Good Times, ”Silver Bears, and ‘Almost Heaven.’ He provided the voice-over for various characters, including ‘Jay Limo‘ from ‘Cars,’ ‘Jack O’Lantern ‘from ‘Scooby-Doo!‘ and Goblin King.

The Emmy award winner is crazy about motors and has a hobby of collecting motor items. And so he has a huge collection of more than 286 vehicles in his garage. Not only this, but he also owns a McLaren F1 supercar, and he has a car used in the movie ‘Batman & Robin‘ in 1997.

The Host of the NBC Show The Tonight Show with Jay Leno has bought a mansion in Newport, Rhode Island for $13.5 million. Likewise, they also purchase two homes in Bel Air, California. Likewise, Jay bought a home that cover the area of 3,400 square feet, five-bedroom property in 1987, and added a second property down the hill in 1997.

Jay was brought into this world on April 28, 1950, in the beautiful city of New Rochelle, New York. Similarly, his name at birth was James Douglas Muir Leno, and his birth sign was Taurus.

Likewise, his father is Angelo Leno, an insurance salesman, and his mother is Catherine, a homemaker.

He attended Andover High School, located in New Rochelle, for his early schooling. Further, after finishing high school, he studied at Emerson College. He earned a bachelor’s degree in ‘speech therapy’ and passed excellent grades at Emerson college. Jay has an Instagram account with the username @nbcjayleno.

Death of His Family Member 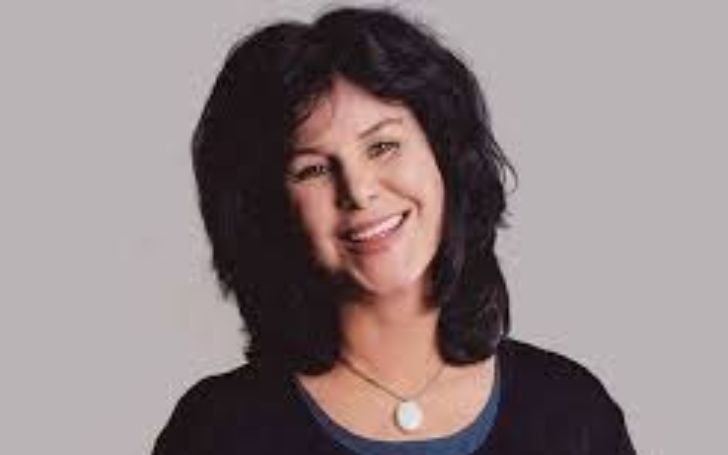 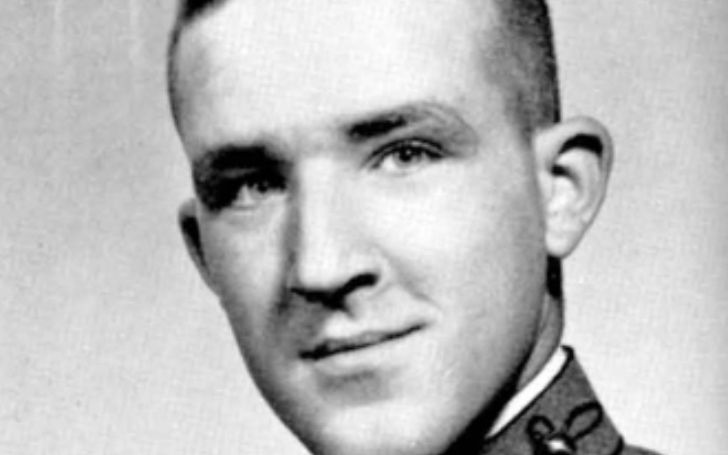